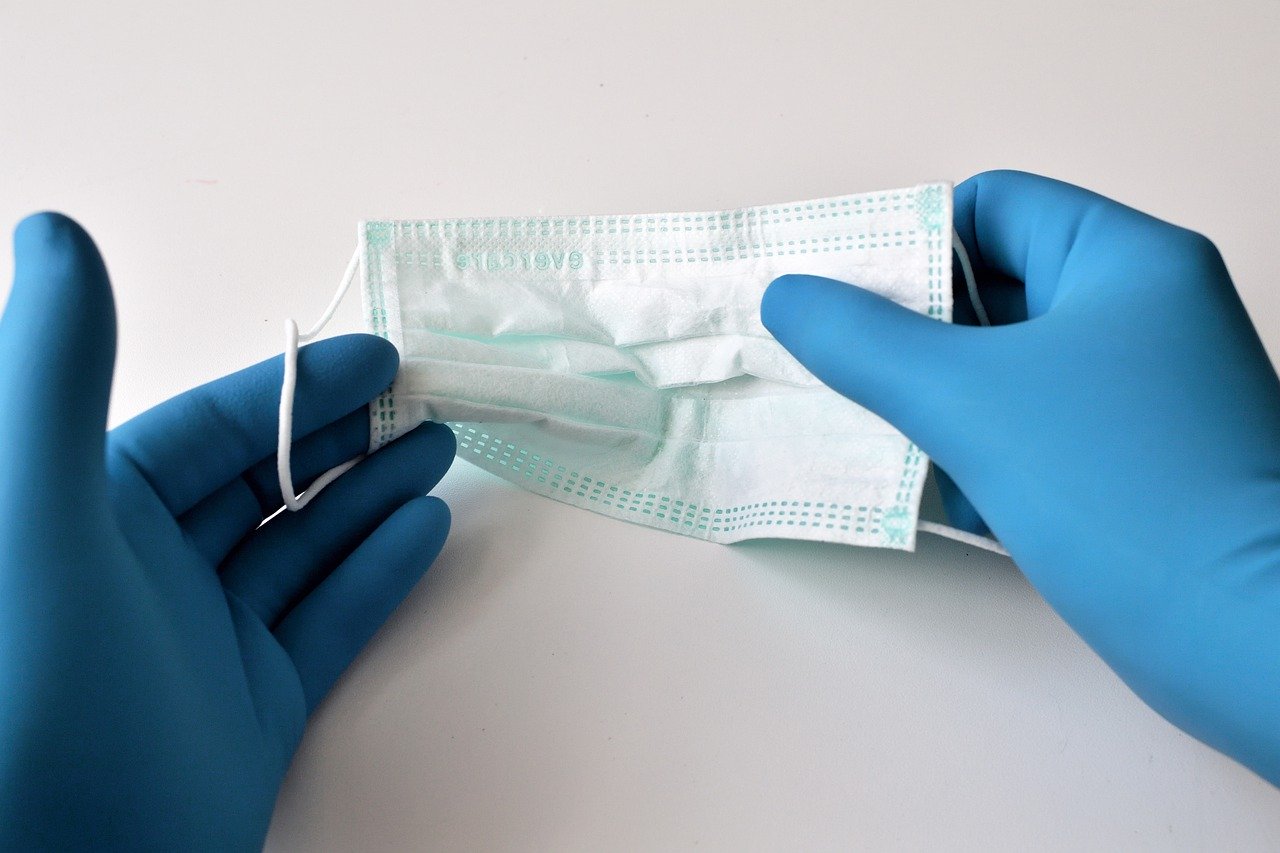 The report, titled “UK Beer and Pub Sector: Coronavirus Scenarios Report”, models three scenarios on how Coronavirus could impact the sector, based on different assumptions underpinned by data and insights from surveys of pub and brewing businesses.

According to the report, the increasingly likely scenario shows that more than 290,000 jobs will be lost, a third of the 900,000 jobs the pub and brewing sector currently supports (1).

Of the 600,000 people directly employed in pubs, 43% are held by people under the age of 25, meaning they would be most affected by such a cut to employment opportunities in the sector.

If this situation were allowed to become reality, it would mean that the total economic output of the beer and pub sector in the UK – a world class sector that is the envy of other nations – would fall by 31%, or £7.4 billion. £3.9 billion in wages would also be lost from the economy for good.

This most likely scenario was based on assumptions informed by feedback from a wide range of pub and hospitality businesses in recent surveys. The evidence from which suggests that one in four pubs will close without more Government support and of those that do remain, 78% will only breakeven at best with a significant decline in beer sales.

The survey that informed the modelling was undertaken before the latest restrictions were introduced including the 10pm curfew and table service only, which will now only make the modelled scenario even worse.

According to the BBPA , the economic modelling proves that the Government must change its tack to save the beer and pub sector and enable it to lead the economic recovery once the Coronavirus epidemic has passed. It says that upon seeing this evidence, the Government must do all it can to ensure one in four pubs don’t close and 290,000 jobs from the sector aren’t lost. Especially after more than 100 hospitality businesses wrote to the Prime Minister directly, personally urging him to intervene and support their sector as a matter of urgency.

The trade association says the Government can do two things to turn the tide and stop the gloomy, but likely, forecast from becoming reality.

Firstly, it says the Prime Minister must review the 10pm curfew at least every three weeks and remove it if it is found not to impact the spread of the virus.

Secondly, it says the Prime Minister must provide a sector specific package of support for pubs and hospitality that will protect their businesses so they can survive and fully recover once the epidemic has ended. According to the BBPA , this must include an extension to the VAT cut and business rates holiday through 2021, along with a significant cut in beer duty, lockdown grants and removal of employer contributions for hospitality businesses to the Job Support Scheme.

“This new evidence shows the Government must change tack by reviewing the effectiveness of restrictive measures like the 10pm curfew and providing a far greater package of financial support to save the pub and brewing sector.

“It would be inexcusable to allow more than 290,000 sector jobs to be lost with a £7 billion hit to the economy, when it could be avoided with the right Government support to help keep pubs and breweries open. Protecting these jobs – many of which are held by under 25s – will also avoid the economy being hit by the loss of £3.9 billion in wages alone.

“It’s important to remember that outside of the current circumstances our sector is a thriving one – and when this epidemic ends it will be key to driving the economic bounce back we will desperately need. For that to happen though the Government must invest in it now to ensure its still here to play that role.

“There is more to this than the economy and jobs though. Pubs are the heart of our communities and brewing in Britain is a key part of our heritage. Losing them would be a major loss to our culture and national identity that cannot be allowed to happen.” 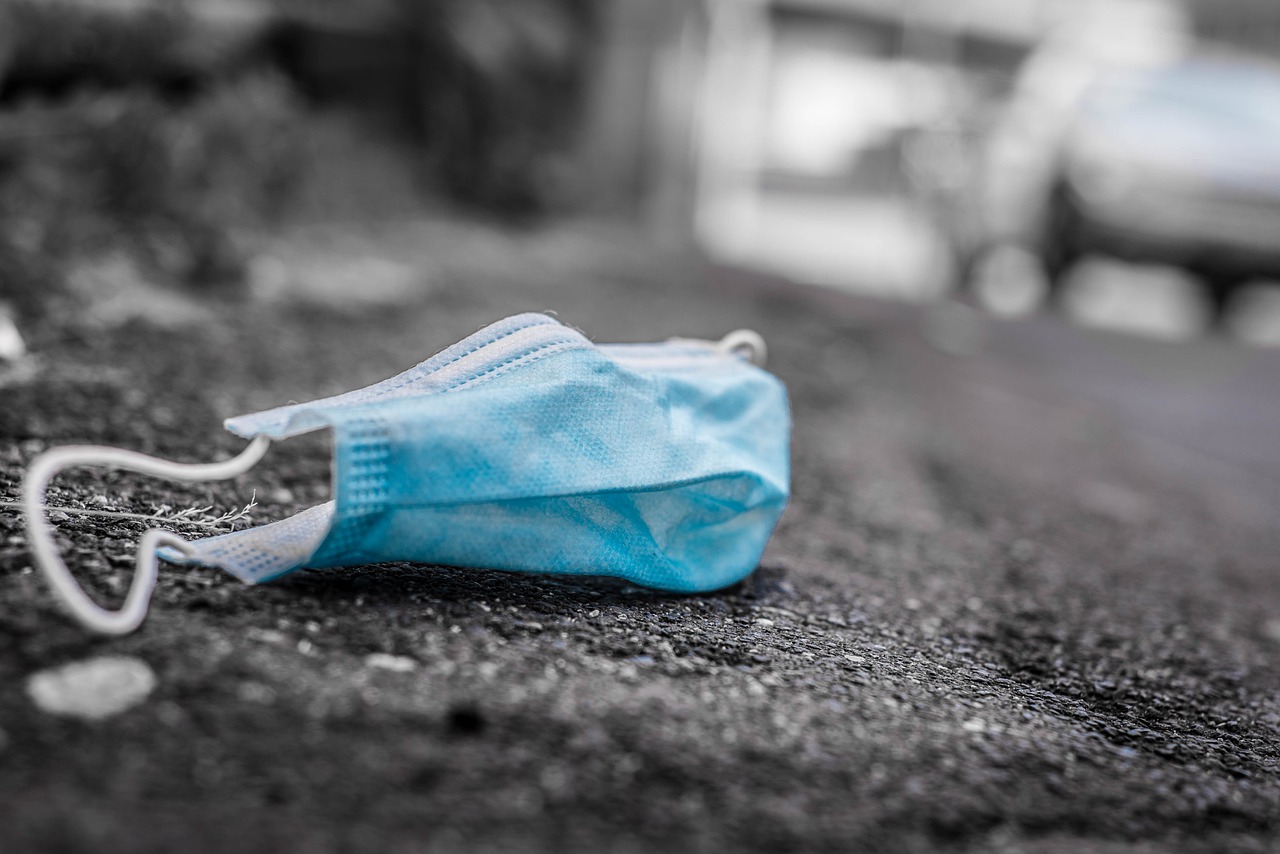 Bolton businesses to receive grants of up to £1,500 from government

Bolton businesses to receive grants of up to £1,500 from government