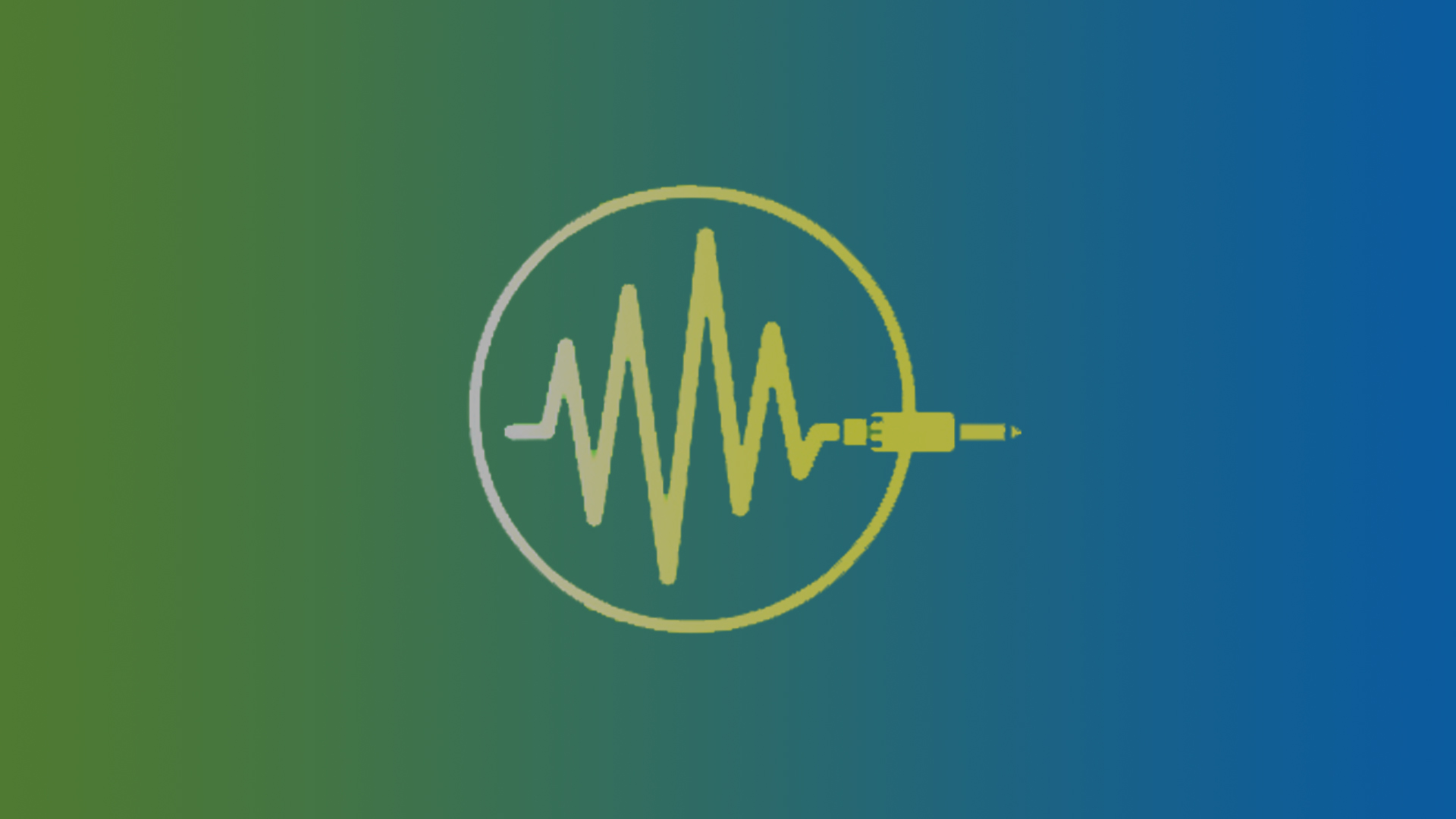 A Day in the Life at Lisa Lashes School of Music

Lisa Lashes School of Music, supported by the NTIA, are working on several key initiatives for the first time in the UK alongside the Police, local authorities and agencies starting in Northampton with Chief Inspector Lyons.

We are very excited to work alongside the school in the development and support of young students through music, and we hope to encourage them to actively work towards a career within the Night-Time Economy.

Early morning.  The Platform club and café in Northampton.  The first day of a new cohort of learners at the Lisa Lashes School of Music.

It’s a weekday so the café is quiet.  The barista is stocking up the fridge and only the TVs are making sounds, blaring out the soft tones of chart music.

Slowly the tutors arrive, sparing a nod in my direction before they rush off to set up equipment and prepare things for the students.  And then, of course, the legend that is Lisa Lashes whirls in with a stack of folders and a flash of green hair.  Deborah arrives soon after and lesson plans are handed out.  They fill the coffee shop with energy, truly these ladies are something special.

Students begin to trickle in through the doors, some of them have met before on taster days or the sign-up day, and there’s eager anticipation written on their faces. Lisa and Deborah greet the students warmly as they arrive (some of them are awe-struck by the feisty woman in heels who became the face of electronic music)…

When the paperwork is complete, the students start their lessons.  It’s intro day, so first off there’s a documentary about the beginnings of electronic dance music (which is called ‘What We Started’ and can be found on Netflix!).  When I go into the movie room, rapt silence from the crowd greets me.  Some have notebooks and laptops, some are simply taking it all in.  But all of them are enraptured by the voices of Carl Cox and other music legends.

When they are taken downstairs to the decks, it is clear to see that they are all inspired.  They are split into groups of different abilities, those who have no idea how to use a deck are taken up to the main desk and shown how to beat match.  The steady count of ‘one, two, three, four’ comes from the tutor as he shows students how to listen to the throbs of the sound.  And those that are familiar plug in a memory stick, slot headphones over their ears and get started.

One student, who has travelled from London to be on the course, dances while she mixes, hands in the air and grinning from ear to ear.  When Lisa sees she dashes over and joins in, both dancing to the music only one of them can hear.  A tutor moves from student to student, plugging himself in and hearing their sound, he offers tips and pointers while bobbing along to the music.

When it comes to the end of the day, it is clear that the students are all reluctant to leave, but they only have to wait till tomorrow and then lessons will start up again.

And so a 12-week course of Lisa Lashes School of Music has started.  Will you be on the next one?

FIND OUT MORE ON LISA LASHES SCHOOL OF MUSIC