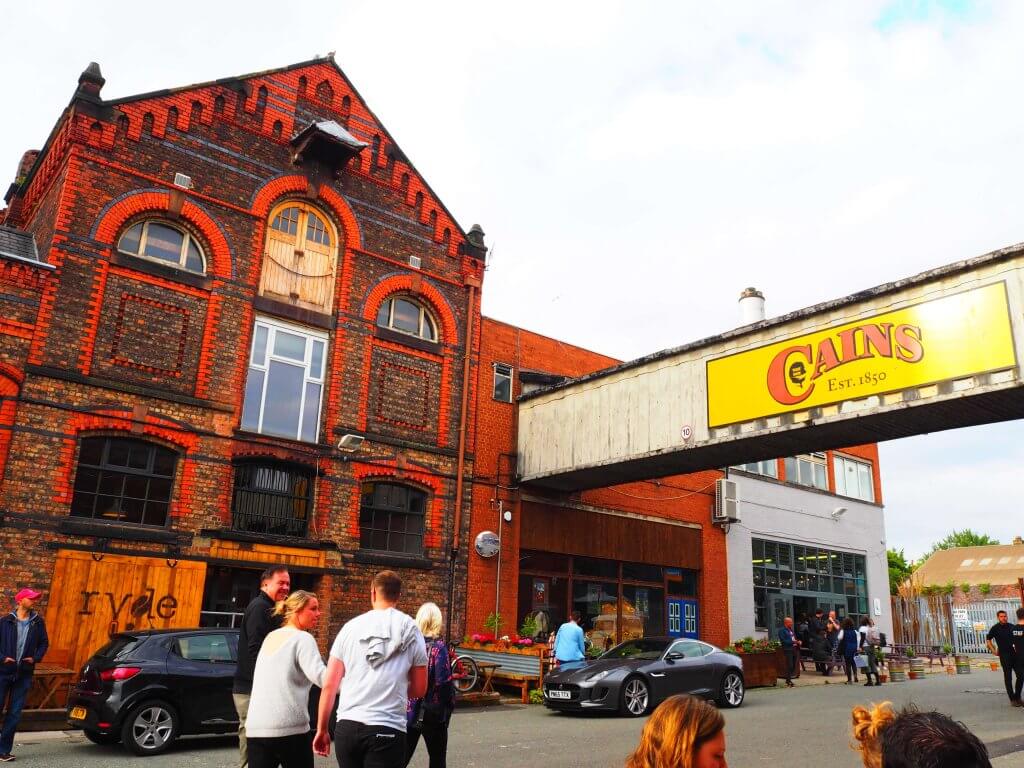 The On License premises across the UK are currently plagued by a series of so called ‘Stealth Taxes’ that will push many businesses closer to the edge of financial difficulty, similar to the high street!

Last week we saw a proposal for 125% increase in music royalty fee’s from PPL, which is a heavy blow for the industry, alongside the current high beer duty, increasing business rates, VAT and the introduction of late night levy in certain cities.

One city which has imposed a late-night levy recently, is Liverpool, who wanted to raise £570,000 to contribute to the operation of managing the cities night time economy.

The total amount raised was £329,805.68 (assuming this is under target due to voluntary licensing hours sacrifices) with a 70/30 split between police and council services.

For many venues it’s these additional stealth taxes that have impacted venues profit and loss sheets and the end result is lower wages, less investment, reduced trading days or hours and higher consumer prices.

There needs to be real clarity to these costs, as many operators cannot see the benefit of these taxes in terms of safety, presence. Many are feeling the rising costs in a tough climate, whilst these additional costs prop up cash strapped councils and headline record companies. These costs will have a macro effect on the business landscape of the on licensed trade.

We saw some fantastic changes from the VAT cut in France, including employment, wage and investment increase and a route to saving 30,000 cafes and venues. If we keep on allowing these additional costs to rack up we will need something this radical to save our cafes & venues.

The On Licensed Premises need to be treated as an effective economic tool that will bring people together for social engagement instead of the current scapegoat cash machine.