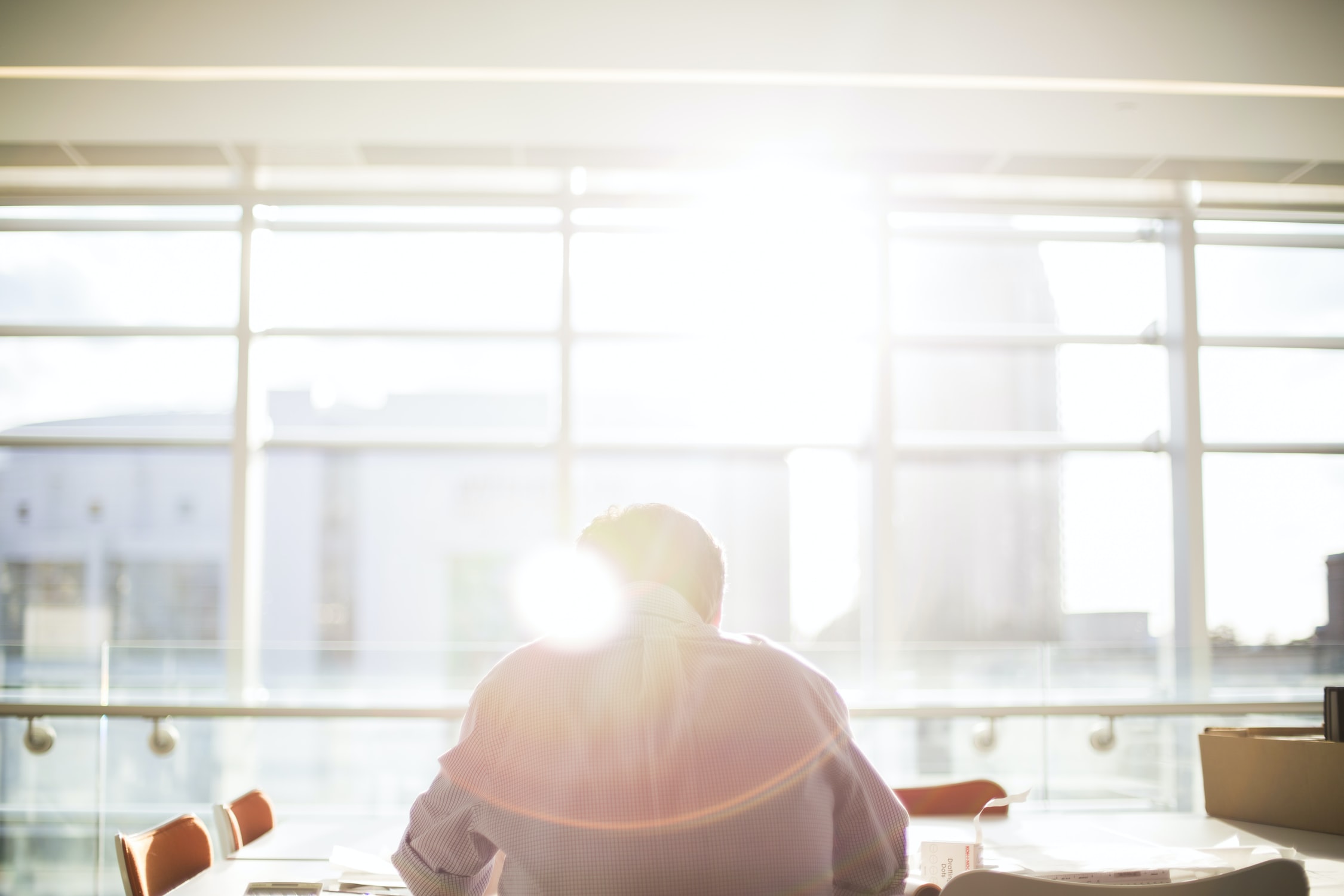 Up to three million jobs will still be on life-support from the “furlough” scheme when it ends in October, yet two thirds of these jobs would be sustainable in the long term, according to new research published today by IPPR.

The think tank argues that the government should replace the Job Retention Scheme with a new scheme, to avoid mass redundancies. Unlike the current scheme, it would encourage businesses to keep their employees in work rather than “furloughing” them, as in countries like Germany, France and Denmark.

It finds that this could save up to two million jobs which would be viable if support was extended into the new year, and which may otherwise be lost – which would cause long-lasting damage to the economy and to people’s lives.

IPPR’s report also finds that one million of the jobs currently supported by the scheme may never return, largely concentrated in retail, hospitality, manufacturing, business administration and support and construction.

IPPR urges reform of the welfare system to better support people affected until they can find new jobs.

In its briefing paper, Rescue and recovery: Covid-19, jobs and income security, IPPR proposes a new Coronavirus Work-Sharing Scheme (CWSS) to pick up where the current scheme ends, and run until March 2021. It would not keep people in unproductive jobs as it would only be targeted only at jobs and businesses likely to be sustainable.

Because fewer people would need the scheme and it would be more targeted, the CWSS would cost less – possibly as little as a fifth of the monthly costs of the current Job Retention Scheme, at £7.9bn over five months. The minimum cost of spending on Universal Credit for the same newly-unemployed people over the same period would be £1.5bn.

IPPR calls for measures to address the risk of temporary local lockdowns or a second wave. Affected businesses and their employees should automatically be given emergency access to the Coronavirus Work-Sharing Scheme, it says.

The report also calls for the government to:

Significantly scale up job creation and support reallocation of workers. This should involve investing an additional £30 billion a year in sustainable infrastructure, as well as health and social care reform. Firms should be required to take on apprenticeships as a requirement of receiving contracts through this investment. (See notes for more details)

Support incomes with a sweeping overhaul of Universal Credit including maintaining the £20 a week emergency increase beyond next April; removing the two-child limit, the benefit cap and the savings limit which prevents many self-employed people from claiming; and increasing the payment rate per child.

Extend the ban on no-fault evictions, currently due to end next weekend, leaving tens of thousands of people who rent from private landlords vulnerable to being forced from their homes.

“The Chancellor has said he will never accept unemployment as an unavoidable outcome. But by ending the Job Retention Scheme too early, and with no plan for protecting jobs in local lockdowns or a second wave, that is precisely what is happening. Up to two million jobs could be lost, not because business owners are not working hard or smart enough, but because of continuing social distancing measures.

“In many cases years of experience and dedication may be lost with those jobs, and we know that the disabled, those who are shielding and those with caring responsibilities – particularly women – are most at risk.

“A new more targeted Coronavirus Work Sharing Scheme is needed, that would run until early spring when official forecasts suggest economic conditions will have begun to improve.

“And just as importantly the government must do more to kickstart the economic recovery, through large-scale public investment to support the creation of new jobs and helping many workers in the difficult task of switching sectors. To prevent a growing debt and destitution crisis it must extend the ban on evictions and go further to protect incomes through our neglected social security system.”

“The early end of the furlough scheme will mean cutting support for jobs while the economy is only beginning to gather speed. Hitting the brakes at this time is counterproductive, as it pushes people into unemployment when their jobs could be saved.

“Our proposed scheme would provide people and businesses with an important lifeline until the economic recovery has taken hold. And it could in fact pay for itself, as it keeps people in work, helps support incomes both now and in the future, and so would sustain the economy’s productive capacity.

“The part-time work subsidy could make a real difference as it pays for businesses to keep more workers on and share the work between them, until the economy has recovered.”

Clare McNeil and Carsten Jung, two of the report’s authors, are available for interview 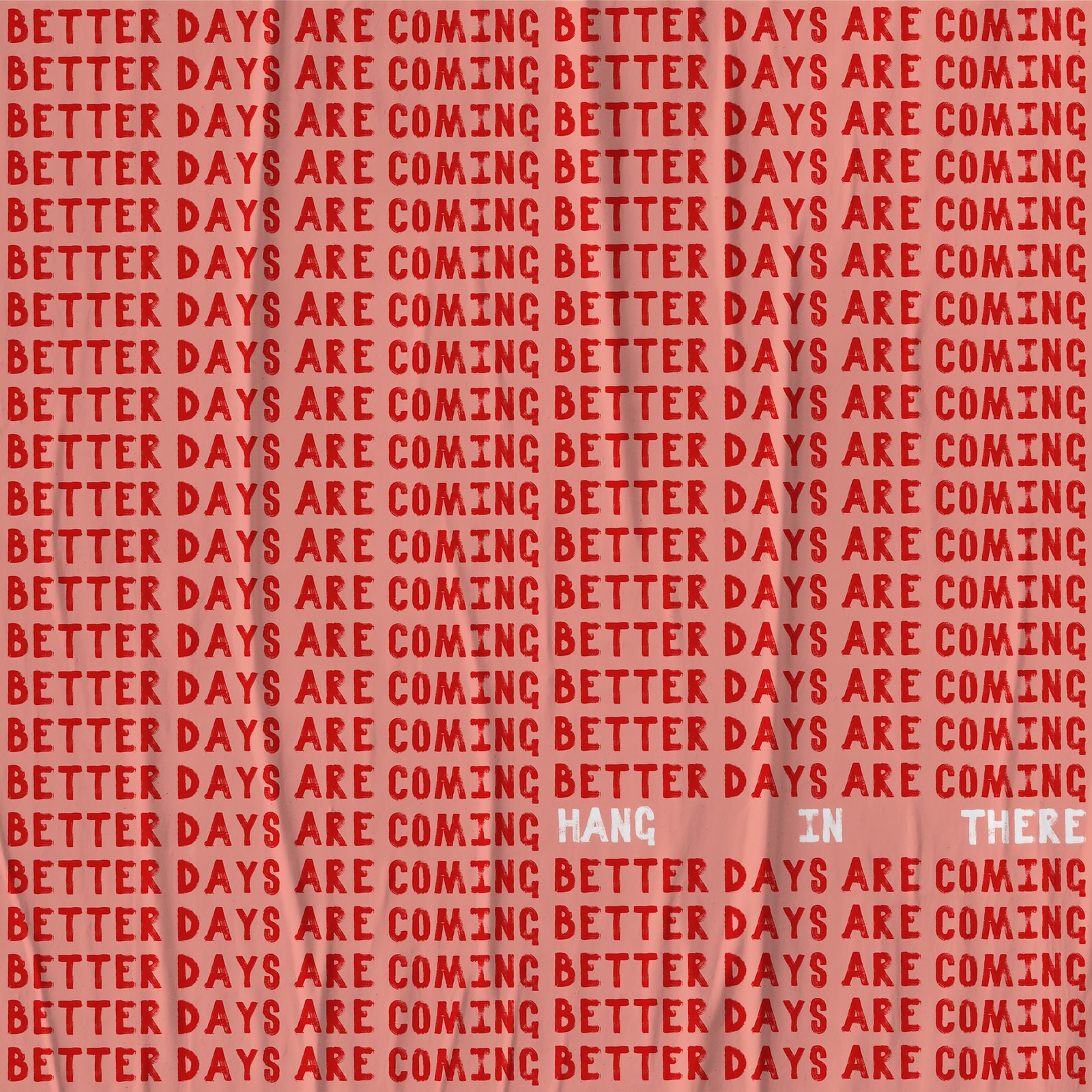 Self-isolating after returning to the UK: your employment rights (14 August)

Self-isolating after returning to the UK: your employment rights (14 August)