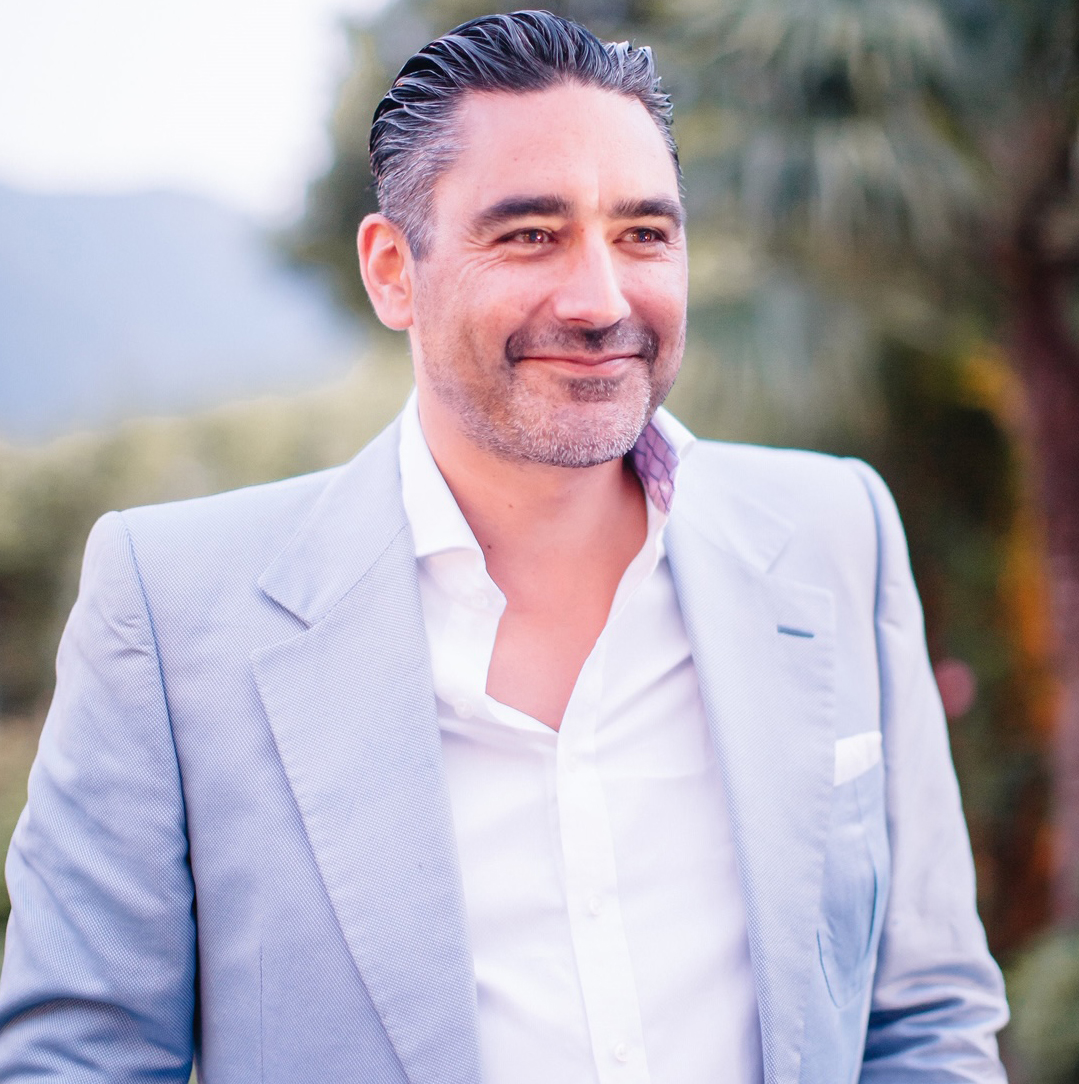 “WE will pay for loss of INCOME arising from an incident in the immediate vicinity or within a one-mile radius of the PREMISES where access is hindered or prevented by the action of any civil or statutory authority or by order of the government or any public authority for more than 24 consecutive hours. The most WE will pay in any one PERIOD OF INSURANCE is £50,000.”

NFU issued an immediate application for an injunction to restrain Howard from presenting the Statutory Demand and threat of a winding-up petition. The hearing was at 2 pm today, Judge Barber presiding.

Howard was a litigant in person as his businesses have no current income, NFU instructed Ms Elisabeth Boon from Crown Office Chambers.

Howard proved beyond doubt that there could be no dispute over the amount claimed and when dissecting the wording in the clause, argued that the ‘Ambiguity Doctrine’ should prevail over any words that were ambiguous.

The word ‘incident’ was mentioned in a rejection letter from NFU as being intended to mean ‘specific or single incident’  Howard argued that this could be a ‘worldwide or national, or global incident’ and that the interpretation was ambiguous and therefore the burden should rest with NFU.

Judge Barber was extremely sympathetic and focused on this point. She agreed that if bombs were dropped all over the country and one was dropped nearby, it would constitute a ‘local incident, or ‘specific incident’ although part of a much wider incident. It is fair to say that the meaning of this word “incident” was in evidence to create a dispute and the High Court Business and Property division is not the forum to decide on the correct interpretation and where the burden should rest, therefore despite there being no other arguable statements from NFU’s total rejection of the claim, it was enough to uphold the injunction application.

Judge Barber said that it was with a heavy heart that she had to make this decision and minimised costs mindful of the current destructive situation COVID-19 has had on business in the hospitality sector. Ms Boon had to be verbally restrained from an outburst when she could feel the significance of what nearly happened had a letter from NFU in Howard’s own evidence not been examined by the judge.

Judge Barber also stated that she had no doubt that wording like this would be examined in the Supreme court in the future.

We, of course, know that by the time that happens, at least half of the current effected businesses would have disappeared, and the prohibitive cost over time of the class actions will lead to out of court settlements at discounts.

I would not have used this aggressive form of fast and risky litigation if NFU had acknowledged what their barrister and Judge Barber acknowledged, that we have a claim, the quantum is not in doubt due to these extenuating circumstances, and all we are arguing over is words, which are ambiguous. They described my claim as “a complaint”

It seems impossible to get a CBILS loan to save businesses like The George Hotel and the Clapham Grand which Howard also owns, impossible to claim on expensive insurance policies despite the wording seeming clear and impossible to persuade landlords to work with us rather than constantly threaten and insist on money that simply is not available. 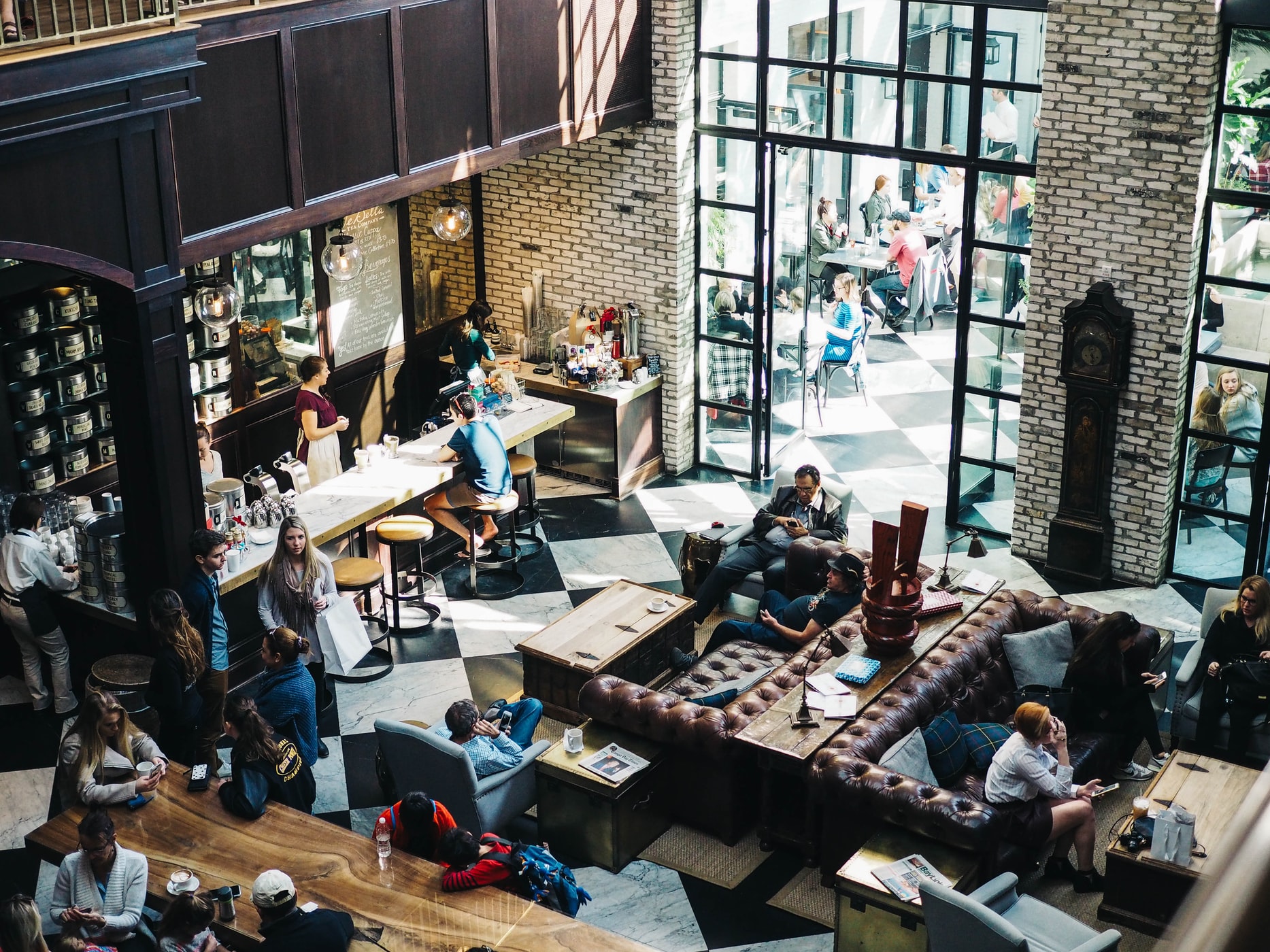