– Hundreds of academics, industry professionals and fans from across the world expected for Home of Metal Symposium: Music heritage, people and place at Birmingham City University on Friday 13 September

– Speakers from USA, Finland, Portugal, France, Germany, Bulgaria and across the UK set to speak on grime music’s search for heritage, the struggle to keep Cornish live music venues open, and ‘battle jackets’ as worn by diehard metal fans

– Public symposium and workshop will explore and celebrate Birmingham’s role in the metal genre and resulting global influence through discussions, performances, masterclasses, interviews and an exhibition

Birmingham and the UK Midlands’ role as a global producer of metal music and culture will be explored and celebrated by academics, industry professionals and fans from across the world at a major two-day public symposium in the city this week.

The Home of Metal Symposium and Workshop will see over a hundred researchers, policy makers, heritage and creative workers, musicians and cultural supporters welcomed to Birmingham City University’s £57m Parkside Building for discussions, performances, masterclasses and an exhibition on Friday 13 and Saturday 14 September.

The day will open with a keynote presentation on Rockheim, Norway’s National Museum of Popular Music and close with a panel discussion of plans for a dedicated heavy metal collection and museum in Birmingham, featuring representatives from Home of Metal.

In addition, speakers from the USA, Finland, Portugal, France, Germany, Bulgaria and across the UK are set to offer international perspectives on Birmingham’s role in the metal genre and resulting global influence.

Black Sabbath, metal festivals, Russian metal music and politics, grime music’s search for heritage, the struggle to keep Cornish live music venues open, and ‘battle jackets’ as worn by diehard metal fans are amongst the subjects on offer – all based around the notion of using music history to promote both a destination, civic pride and identity.

Throughout the day, presentations will cover aspects of heavy metal heritage in the context of projects dedicated to exploring, preserving and exhibiting popular music history and the making of place.

Speaking ahead of the event, organiser Professor Paul Long of the Birmingham Centre for Cultural and Media Research at Birmingham School of Media, said, “Birmingham has often struggled to present its contributions to global music and culture in a collective and meaningful way on the world stage. Our event has attracted a range of learned speakers from around the world because of the Home of Metal project and its wider context for the city and in music.”

“Certainly, Home of Metal is very audible at home and abroad in saying a lot about our music heritage and why it matters to our culture, community and sense of place.”

“As a lifelong supporter, participant, fan and researcher of the music of Birmingham, this symposium means a great deal – both professionally, and personally. The response from the public has been fantastic; we expect some very enthusiastic and informed fans who will no doubt add to the conversation and debate.”

Midlands Metalheads Radio will be on site on the day to capture and share discussion, ideas and to provide the day’s soundtrack, and will involve attendees in the production of a ‘zine on the subject of metal and music heritage.

The symposium is funded by the Faculty of Art, Design and Media, Birmingham City University. It is organized by the Birmingham Centre for Media and Cultural Research (BCMCR), in partnership with Home of Metal.

The Saturday Workshop invites attendees to attend and reflect on the main Home of Metal exhibition at BMAG. Sessions will take place at Birmingham City University for discussion about the value of the project and the wider recognition of the genre, contributing to a report about the impact of Home of Metal for Birmingham’s cultural identity.

In addition, the Home of Metal International Fans Portrait Collection exhibition, featuring a series of images of Black Sabbath fans from across the world including Botswana, Egypt, Indonesia, Japan, Lebanon, Netherlands, Spain, USA, will be on show at the University’s Parkside Gallery.

The portraits, created over the last three years as part of the Home of Metal project, celebrate Black Sabbath as the pioneers of the unique sound and originators of the genre. The portraits demonstrate the diversity and breadth of fandom and highlight the links between music, heritage, people and place.

Home of Metal shines a light on the global phenomenon of Heavy Metal with a series of blockbuster exhibitions devoted to the music that was born in and around Birmingham – music that turned up the volume, down-tuned the guitars, and introduced a whole new meaning to the word ‘heavy’. 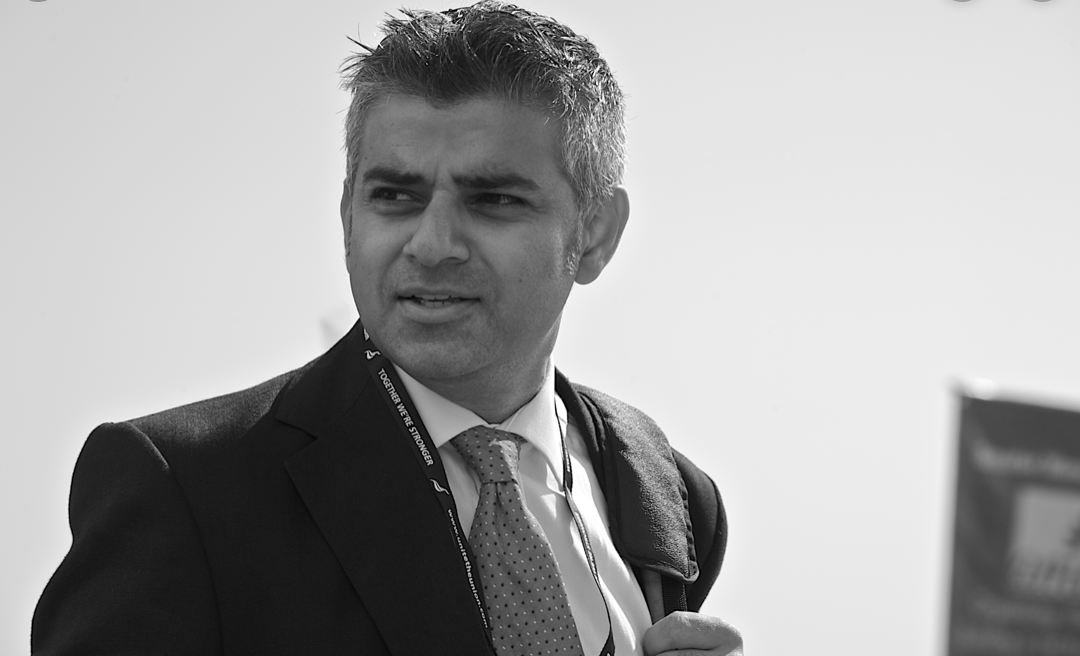