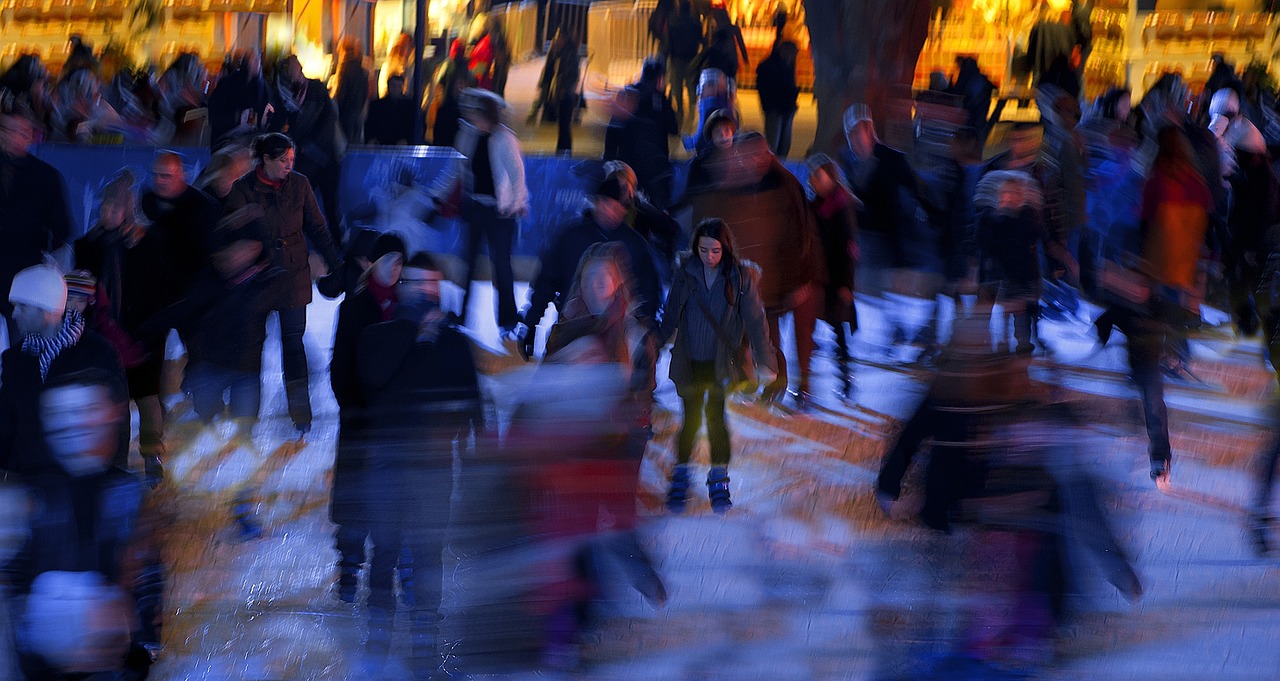 The SNP Shadow Chancellor has hit out at the UK government’s woeful record on supporting the culture and sports sectors during the coronavirus pandemic, predicting a ‘bleak winter’ for the industries unless the Tory government acts urgently.

Speaking in the Commons today, the SNP Shadow Chancellor said the Tory government had utterly failed in its task to direct vital support to people working in the arts, creative and sports industries across the UK.

SNP MPs and MSP have been vocal advocates for those worst affected during the COVID-19 pandemic, demanding the UK immediately extend the furlough scheme and offer a further package of support help the three million forgotten self-employed workers who have yet to receive a penny of support from the UK Chancellor.

This week, Chancellor Rishi Sunak has been under fire for suggesting that those in industries worst affected by the coronavirus restrictions should retrain for other jobs – showing the UK government’s blatant disregard for the creative and sports sectors.

“Without urgent support from the UK government, the sports and creative sectors face a bleak winter.

“The premature ending of the furlough scheme and failure to support three million freelance workers is a political choice by the UK government – and the Tories have utterly failed not only the audiences and businesses supported by the creative sector but most crucially those who work tirelessly to keep us entertained.

“The vast majority of us will have consumed TV series, music and films – all created by those who are now receiving nothing at all from the UK government. It’s a shameful stain on this Tory government’s record that those who helped us get through the dark times in this crisis are branded ‘unviable’ and unworthy of support.

“Thousands of employees in cinemas, theatres and event venues across Scotland face an uncertain future. This Tory government has been asleep at the wheel while jobs are on the line.

“Even the UK government’s own backbenchers know the extreme hardship that millions across the UK face. It’s time for the UK Chancellor to act for the creative sector now – before it’s too late.” 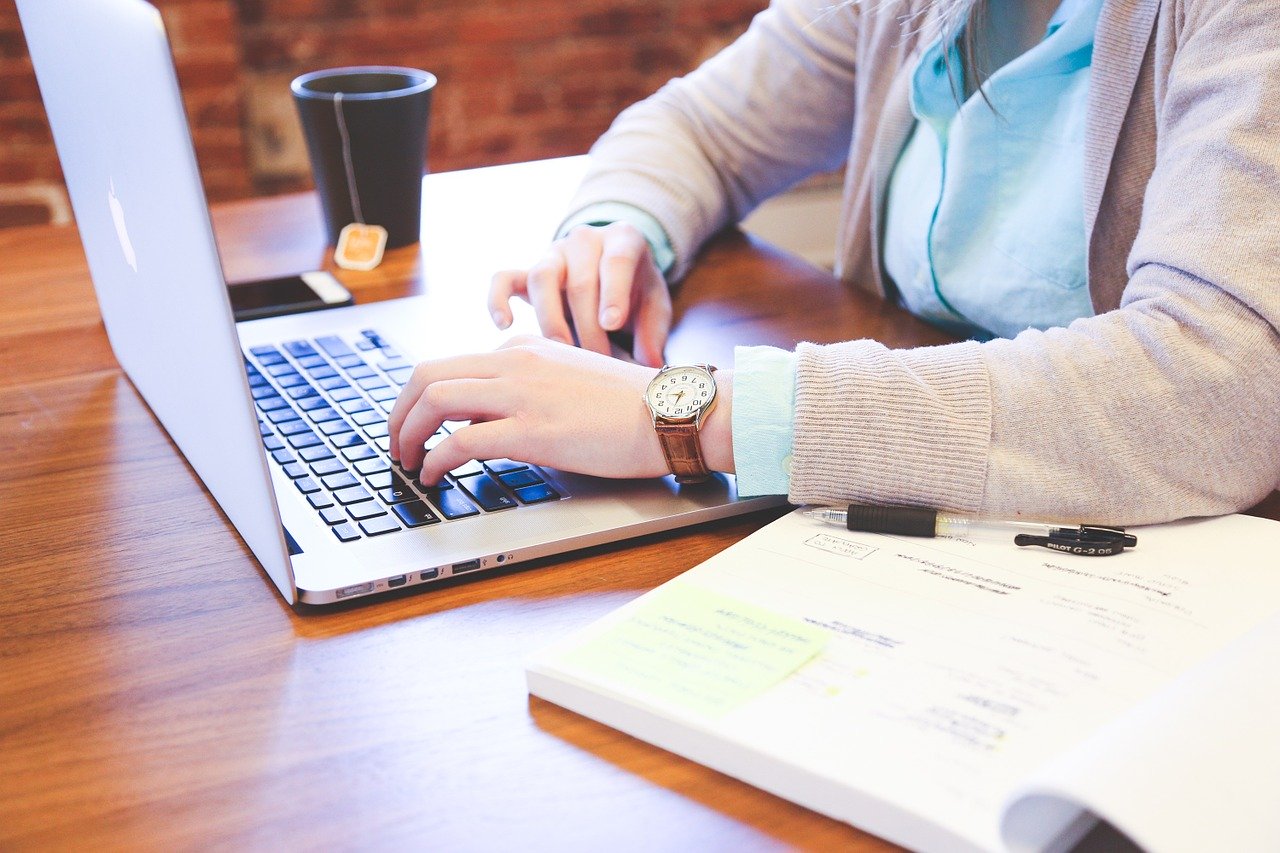 The future of the planning system in England

The future of the planning system in England