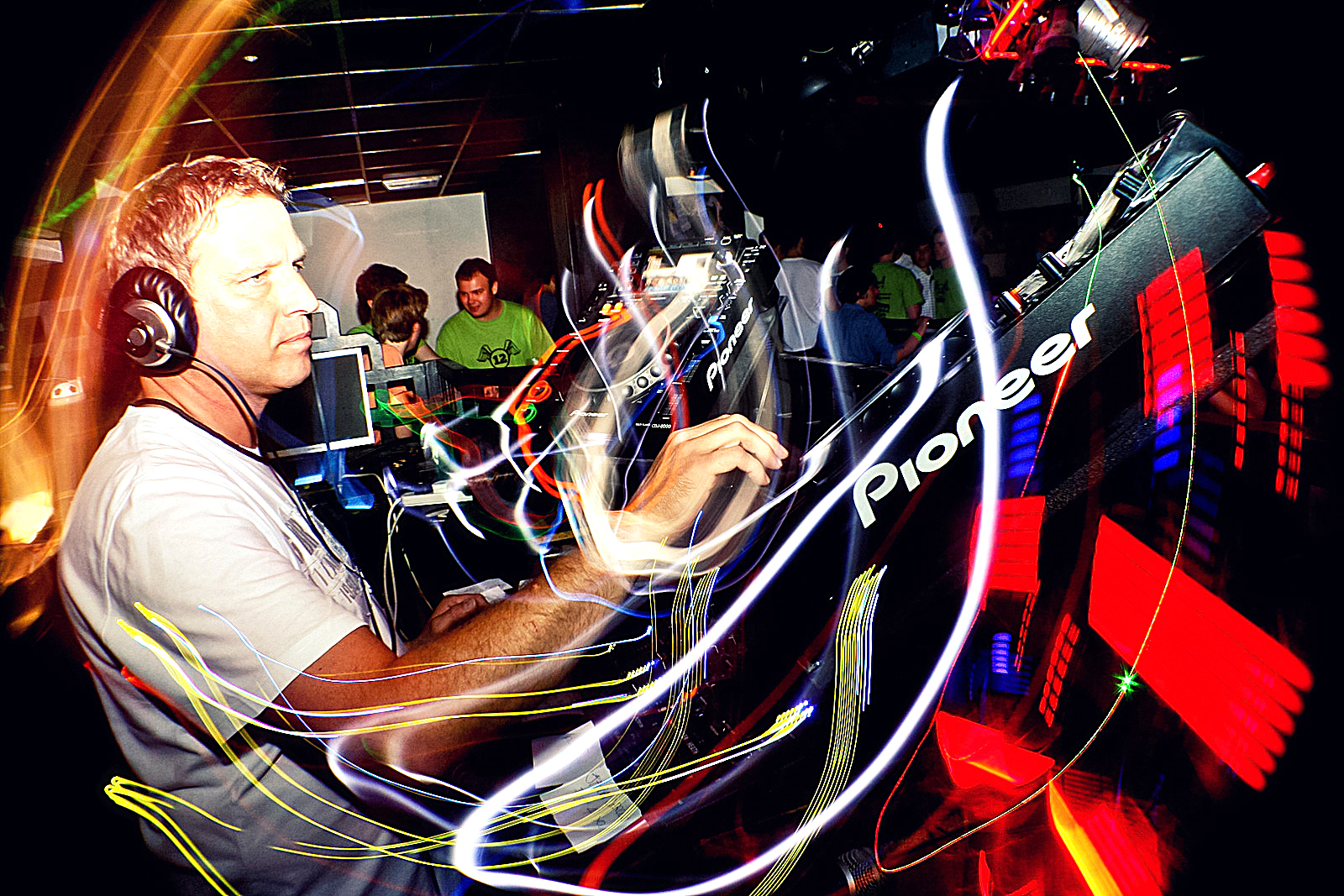 ‘Half of UK nightclubs close as Brits abandon rave culture‘ reported the Daily Telegraph yesterday morning (Tuesday 11th August). Other titles led with ‘Clubs close as dancing the night away goes out of style’, ‘Why millennials are no longer going to nightclubs’ and ‘The decade the music died’.

So is club-land really dying? More than 25 years after the acid house explosion, have young Brits really finally fallen out of love with rave culture?

This rash of newspaper headlines was prompted by the release of statistics by the Association of Licensed Multiple Retailers (ALMR), suggesting that the number of ‘nightclubs’ in the UK has halved over the past decade. The stats had prompted a BBC Radio 1 Newsbeat special report that was all over the network news on Monday, suggesting that kids just didn’t want to go clubbing anymore. While it’s fair to say that hundreds of certain types of clubs have closed, to jump to the conclusion that it’s all down to market forces – that young people just don’t want to go to clubs anymore – is ill-informed and misleading. One look behind the headlines shows the real reasons are more detailed and nuanced.

Legendary London venues such as Turnmills, The Cross, Cable, The End and more all closed due to the effects of gentrification and the siren call of property developers – not lack of demand. Beyond these, the capital alone plays host to hundreds of warehouse parties and club-nights at non-traditional venues (reflected in the number of temporary entertainment licenses that are applied for). This reflects a strong demand for ‘clubbing’ – the problem is a lack of venues to hold events in. In effect, the scene has outpaced its traditional infrastructure.

There are now more DJs than ever in the UK. More people are doing electronic music production courses than ever before, and just as many young people as ever go out to hear electronic music at weekends – drum & bass DJ Andy C sold out traditional rock venue, Brixton Academy, in 10 minutes last Friday, for instance. One look at the charts this week and you’ll see the success of British artists including Calvin Harris, Sigma, Julio Bashmore, Chemical Brothers and more – the number of dance music No.1 singles over the past year exceeds any in the Official Chart Company’s history. The UK dance music industry has grown into a multi-million-pound industry, lauded around the world for its creativity and innovation.

“The spirit of rave culture is alive and well,” says Mark Lawrence from the Association For Electronic Music (AFEM). “Never has there been so many people dancing legally in so many spaces across the UK. The challenge is the future of our clubs.”

Clubs have been squeezed in recent years by a number of different factors. To claim that it’s purely because ‘Brits have abandoned rave culture’ – meaning clubs had to shut because nobody was going to them – is just plain wrong. It is true that the plethora of festivals has impacted on nightclubs in some ways, though. More clubbers now expect a full audio-visual experience, involving high-end visuals and perhaps pyrotechnics – something the budgets of a regular nightclub generally can’t stretch to.

The freedoms offered by outdoor spaces or new irregular venues such as warehouses (for instance, to be able to smoke) has also affected clubs. Some young people want to save their hard-earned money to pay for a clubbing trip to Ibiza or Croatia, or even further overseas. But somewhere like The Arches in Glasgow, which had to close recently, didn’t have to shut up shop because too many people were saving their money for T In The Park.

The Arches shut because a set of ludicrous restrictions (putting the house lights up and turning the music off for five minutes every hour, and so on), imposed in a twin pincer movement by the police and local authority, meant that the space would no longer be able to operate effectively. And this has too often been the case: licensing restrictions make it near-impossible for many clubs to continue operating, or new ventures to open.

Sometimes clubs have to overcome the objections of local residents – the same local residents who have maybe just moved into a new property, right next door to a nightclub! Ministry Of Sound, the world-renowned clubbing behemoth, was recently threatened with closure when a new apartment block nearby in Elephant & Castle would’ve brought up these issues. Never mind that Ministry has been in situ for over 20 years, employing hundreds of people and contributing millions to the Treasury coffers, plus helping to regenerate the local area.

Often, as with the threatened Club 414 on Coldharbour Lane in Brixton in south London, a club has played a significant part in an area’s gentrification. Look at Dalston and Shoreditch in Hackney – once the poorest London borough, the area has boomed since the millennium with an injection of youthful creative entrepreneurship and cutting-edge venues. Until yesterday, Hackney Council were trying to impose a midnight curfew on bars and clubs in the borough, but – largely as a result of lobbying by the Night-Time Industries Association (NTIA) – they’ve thankfully seen sense and recognised the importance of the night-time economy to the area.

Of course everybody wants young people to be safe, and for local residents and clubs to peacefully co-exist. The NTIA, AFEM, DJ Mag‘s Save Our Clubs campaign and others are working with nightclub owners, local authorities and promoters to ensure that clubs stay as the proving ground for emerging talent — where a DJ will invariably get their first gig, before gravitating onto bigger things. “Without these small-scale incubators fostering risk-taking and experience,” says Mark Lawrence from AFEM, “future stars will be denied the opportunity to cut their teeth, and the industry will be robbed of its future leaders and creators.” 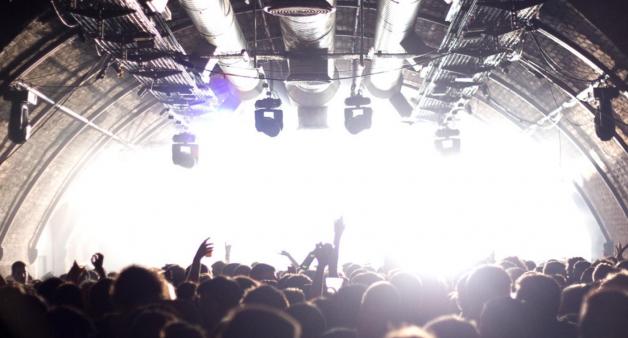