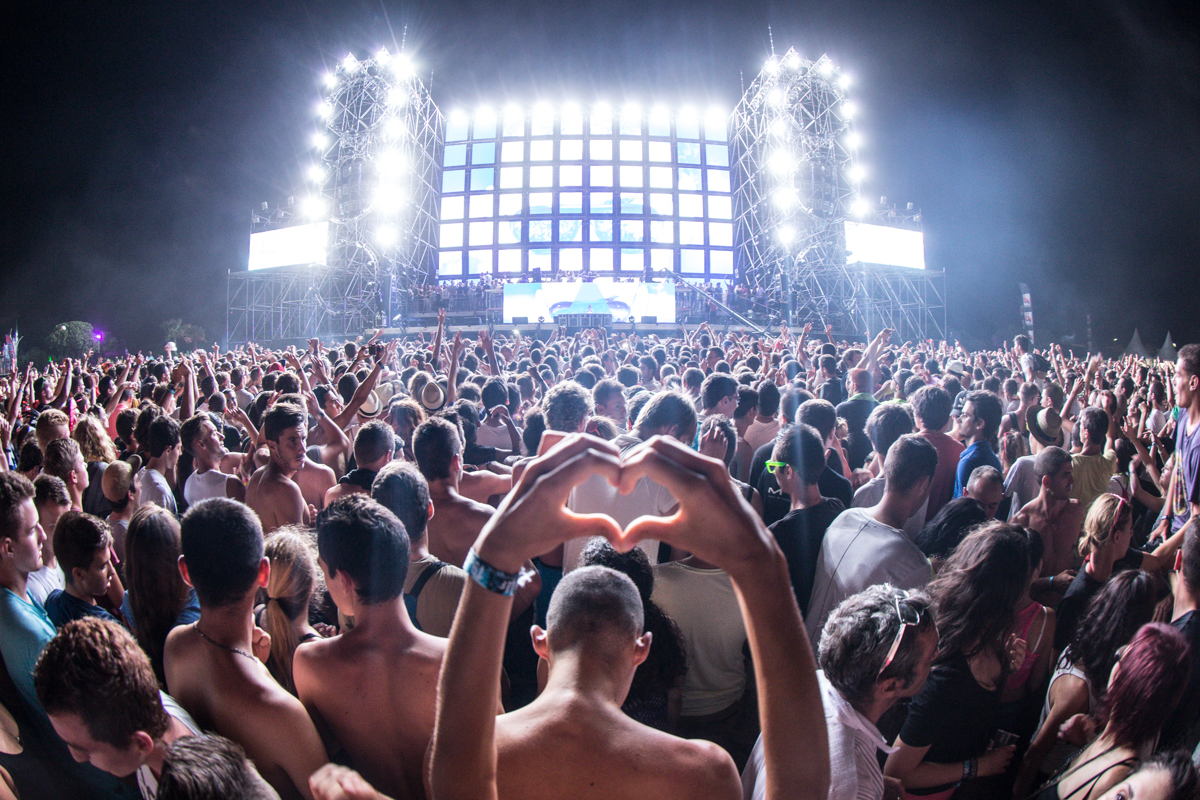 Many authorities see a Premises Licence issued under the Licensing Act permitting the sale of alcohol and provision of regulated entertainment as the main tool for controlling any ‘excessive’ behaviour at festivals. The Licensing Act has four fundamental objectives:

These are prospective, forward looking aims – ‘prevention’ is a key word. This means that in principle when a festival organiser wants to obtain a Premises Licence the authorities can add conditions to that licence in advance, rather than dealing with the fallout if something goes wrong.

This system, of course, can be subject to abuse. If the police want a certain number of door staff or the Noise Pollution Officer wants specific decibel levels at the mixing desk, such arguments must be based upon evidence but there is often a tendency for licensing sub-committees (made up of local councillors) to err on the side of caution, at least until the festival has a proven track record. Even when a festival is well established, it can be difficult to remove or amend the original strict conditions, if only on the basis that if complaints for noise, for example, have been at an acceptable level, why now fix something that isn’t broken? The reason of course may be customer preference combined with detailed noise assessments proving that an increase in the music noise level will not undermine the public nuisance licensingobjective. Sometimes these arguments win through but often only after a lot of cajoling of Noise Pollution Officers, expensive acoustic reports and legal fees.

Putting aside the sale of alcohol for one moment, there is an argument that the Licensing Act should be amended to allow large scale outdoor events not to require any form of regulation under the Act, and if problems arise then the various enforcement options open to the authorities (for example the Environmental Protection Act 1990) could be brought to bear. The Government issued a consultation on just that back in 2011 for events up to 5,000 people and it was promptly kicked into the long grass by a variety of local government bodies, the police and residents’ associations. The result was a much smaller deregulation of regulated entertainment up to audiences of 500 until 11pm, which is not much help to your typical festival.

The concept of ‘public health’ has been bandied around Government circles as a possible additional fifth licensing objective for several years. Representatives of both the on and off trade have argued that public health should not be added as a fifth licensing objective, not least because it is almost impossible to establish a causal connection between alcohol health harms in the general community to specific licensed premises, and the Licensing Act requires each application to be treated on its own individual merits. This argument may succeed but my gut instinct is not to rule out the possibility of public health being added as a fifth licensing objective at some point in the future. If it is, it may only apply to heavily saturated town centres that are full of late night bars and clubs, in which case it will not have much an effect on most festivals. if however it is applied more widely to all applications  then this may open up a whole new area for the imposition of additional conditions. It is early days. Watch this space.

Other areas where the Licensing Act seems to me to be a bit of a square peg in a round hole so far as festivals go are the issue of licensed plans. Every Premises Licence must have a plan showing where licensable activities take place, and the regulations governing these plans are very much directed towards a typical fixed location such as a pub or an off licence. In reality, a festival Premises Licence will include an overarching site plan often showing not only the main entertainment areas but camping and car parking, many of which can be subject to change, often at short notice. A change to the licensedplans requires a formal variation, and the shortest time frame for this allowable under the regulations is 10 working days. That often isn’t enough. However, the rules are quite inflexible. We have managed a ‘work around’ whereby one of the ‘conditions’ on the licence is actually a permission, allowing the licensed plans to form part of the Event Safety Plan (ESP), and the date for the ESP to be lodged being 7 days (or whatever is agreed with the authorities) before the event. This effectively allows you to amend your licensed plans to show a bang up-to-date licensed layout and for it to be attached to the ESP. None of this is in the regulations; it requires a measure of trust and flexibility from the authorities, but it seems to work.

The other point that strikes me is that with well established festivals the vast majority of work is put through the ESP, following discussions with the local Safety Advisory Group (SAG). It is this body, rather than the Licensing Authority per se, whom you really need to get on-side, to avoid additional unnecessary conditions. Conditions should only be imposed if they are ‘appropriate’ to promote the licensingobjectives. If the relevant expert agencies are happy with the contents of the ESP then why all the additional conditions (which frequently simply replicate what is in the ESP)? It is also very difficult having two lengthy documents to understand rather than one. It is perhaps wishful thinking, but for well established well run festivals I would like to see licences with hardly any conditions at all, and the measures taken to address the licensing objectives set out in an ESP agreed with the SAG. he reality, in my experience, is some festivals have lots of conditions, others have relatively few. If it works for you and keeps the authorities happy then perhaps that’s fine.

Another area there are concerns about so far as festivals go is the issue of fees. Festivals generally pay an additional application fee based upon capacity. Between 5,000 and 9,999 the additional fee is £1,000, between 10,000 and 14,999 it will be £2,000. For events for over 90,000 there’s a whopping additional fee of £64,000. The annual fee to maintain the licence is half that. So far, so good – you know where you stand. However, what if you want to amend your existing licence slightly, perhaps by increasing the times for the sale of alcohol or regulated entertainment late at night? In all likelihood, you will be required to issue a major variation application requiring a full public consultation which should attract this additional fee (even if you only paid it six months ago when you first obtained your licence). That is what the regulations say. I know some authorities who would take a more festival–friendly view on what would otherwise be a bonanza of fees every time a formal variation application is made, but the Licensing Act and Regulations do appear to me to be relatively inflexible in this regard. 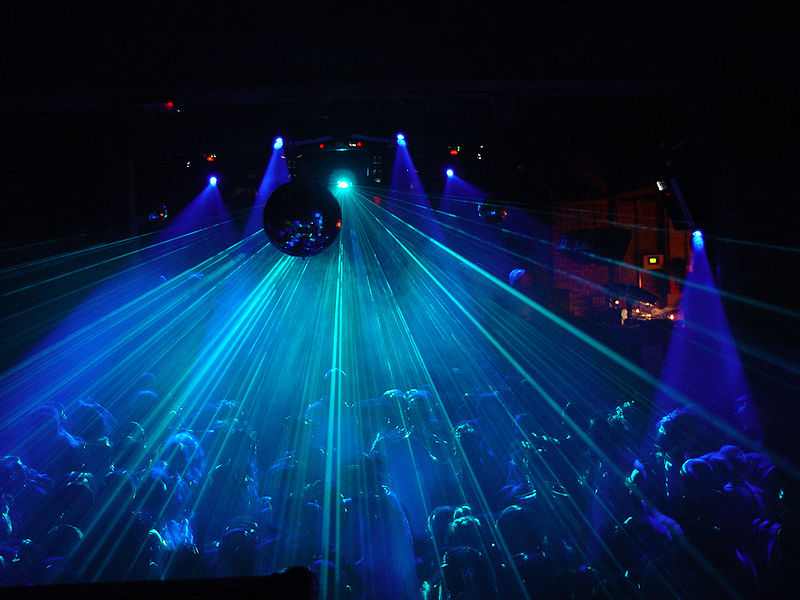