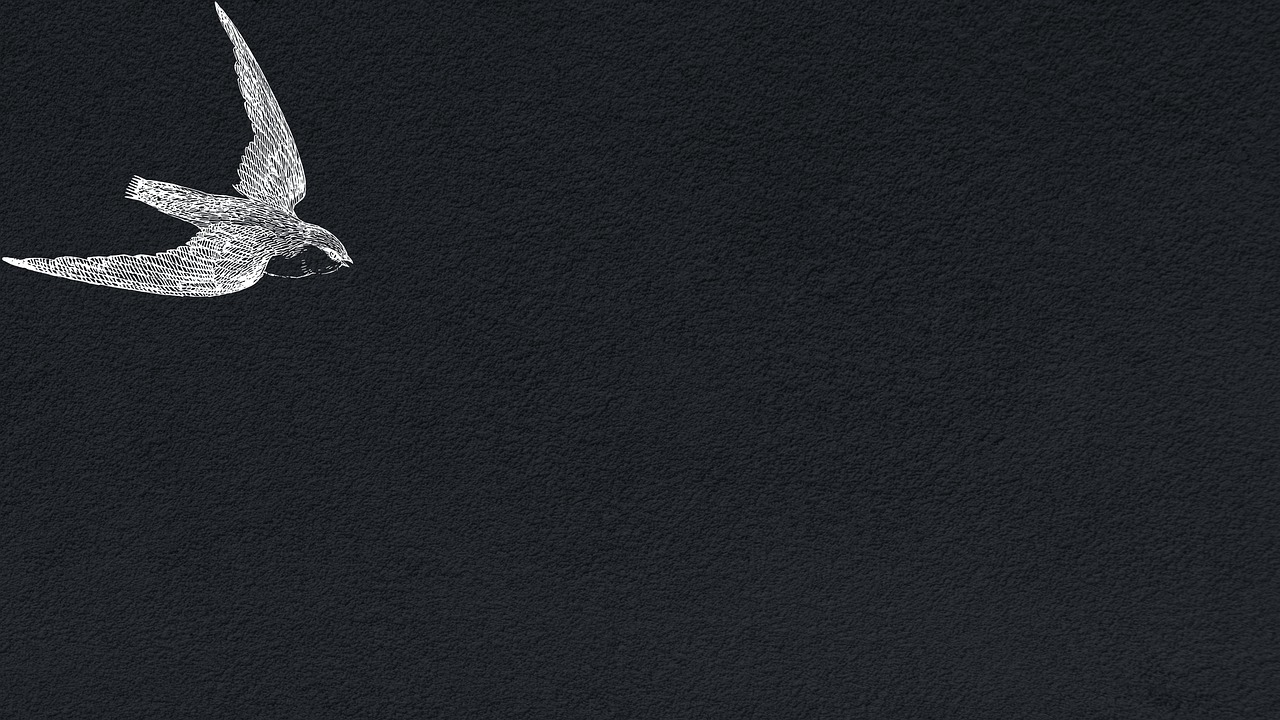 Calls for hospitality re-opening timeline “before it’s too late”

Meanwhile Welsh Government are yet to make any announcements on timescales for the re-opening of pubs and restaurants.

Helen Mary Jones MS has called for this to be addressed on Friday, and says she would “welcome” a similar timescale to Scotland “if it is safe to do so.” Ms Jones said that she would be keen to see a similar phased approach offered by Scotland, whereby bars and restaurants open outdoor areas first and has asked the Welsh Government to publish this.

“Following the news that bars and restaurants have clear timescales to reopen in Northern Ireland, England and now Scotland, there needs to be some sort of timetable for Wales too.

“I would welcome a similar approach to Scotland, where outdoor areas are due to re-open on 6 July, before customers are welcomed back inside on 15 July. If the Welsh Government does not believe this is a possible step, I would look for alternative timetables to be confirmed as soon as possible.

“Plaid Cymru has been consistent in our assertion that public health should come first, but our economy sits on a cliff edge and we’ve never had a clearer signal that it may be safe to act to save it.

“I’m calling on Welsh Government to give a commitment this Friday as to when bars and restaurants can finally re-open. If there is no announcement, we face the real danger that many in the sector will decide to make redundancies, or worse, be forced to close. We need an assurance of timescales before it’s too late.”