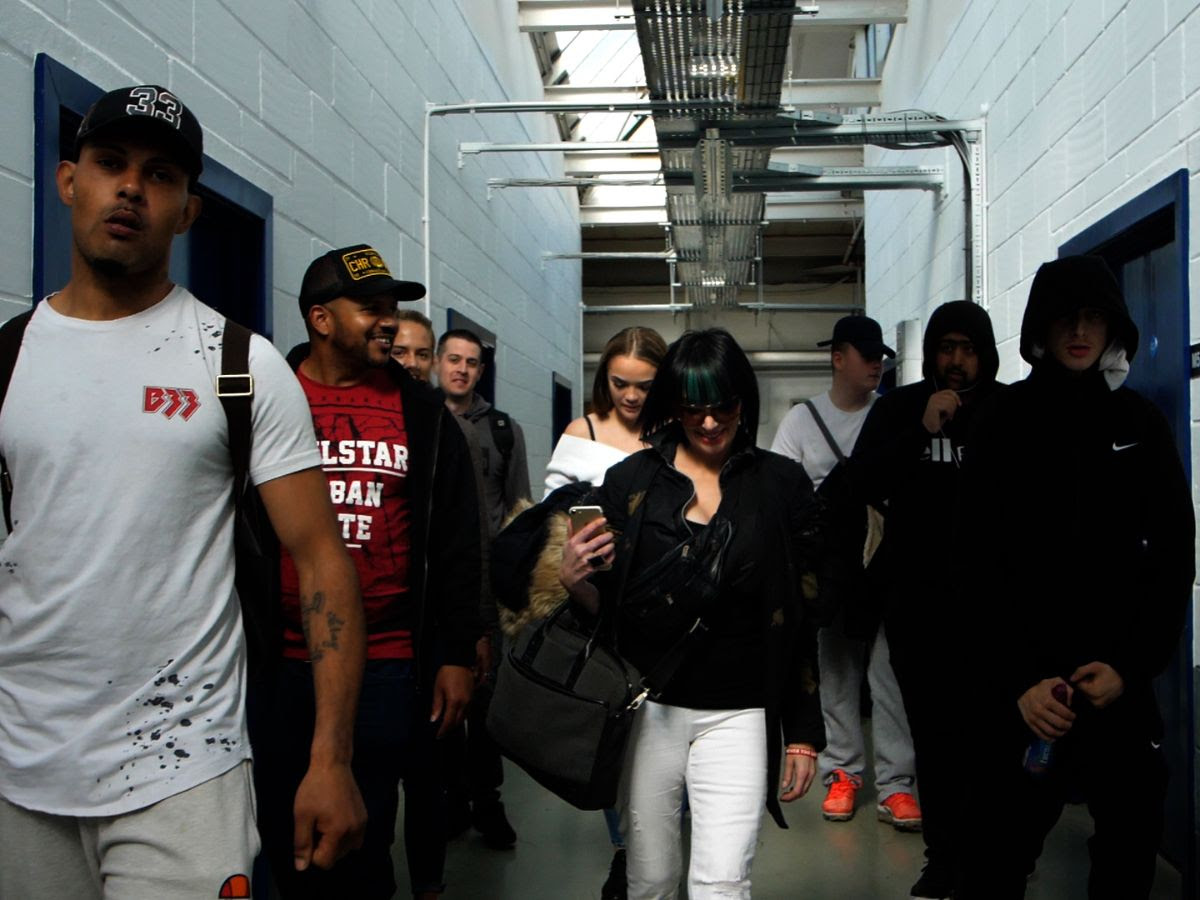 The recent ‘Call In’ was described as a great success after a meeting was held to discuss the impact of gang violence in the local community.

CIRV invited an array of speakers who shared how they had been personally impacted by knife crime and violence, such as Stuart Lawrence, brother to London murder victim Stephen Lawrence and the brave mother to Azaan John Kaleem who died last year after he was stabbed in the street by a gang!

The event was opened by HM Coroner Anne Pember and included speeches from James, an ex-gang member from Glasgow, and surgeon Dr Ahmed Ghazzali who gave a stark warning about the likely consequences of gang involvement

The session included a ‘Spoken Word’ piece tackling the harsh reality of knife crime and Deborah Hewitt Managing Director of LLSOM spoke endearingly to the school children on how we can support them through courses run at the school, giving them options to a better pathway, inspirations, aspirations and hope through music and education!