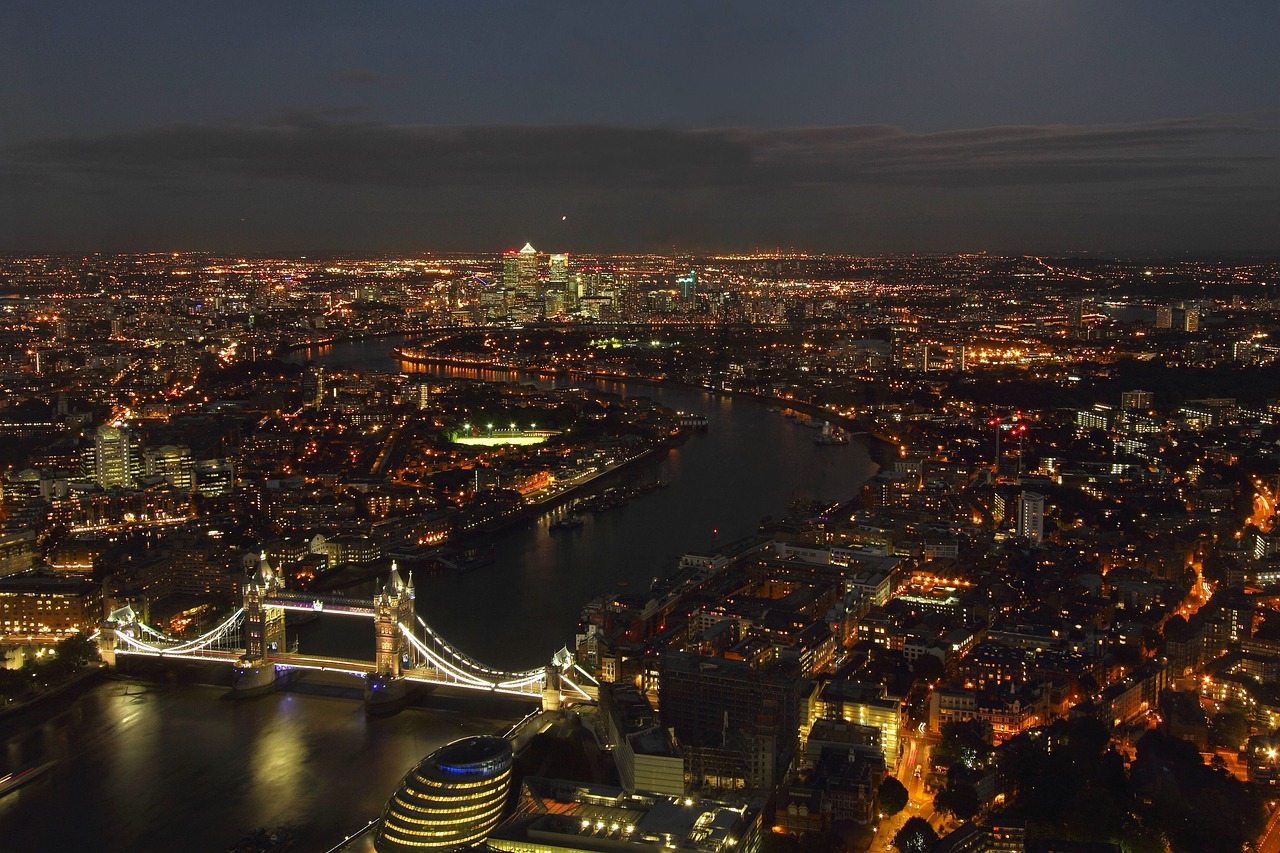 Commercial Rents Statement from the NTIA

Nightlife has been one of the largest economic casualties of the Covid-19 pandemic. Large swathes of the sector have been closed since March 2020 with no meaningful opportunity to open and trade. One of the greatest issues facing businesses in our sector is that of commercial rents, which make up the largest fixed cost for nightlife operators. The Government put in place a moratorium on evictions in March 2020, which has protected commercial tenants from eviction. But this is due to come to an end on 30 June, and there has been no solution for spiralling rent arrears which we have, through no fault of our own, been unable to pay.

Last week, 360 corporate and SME businesses were surveyed across the UK, revealing the scale of this crisis. The survey found:

Earlier this year, the APPG for the Night Time Economy found that 72 per cent of impacted businesses were over two quarters in arrears with their rental payments, including over half of nightclubs, and 32% of live music venues now three quarters in arrears. As the Government prepares to remove the forfeiture moratorium, commercial landlords will once again be able to evict operators in the sector and this will cost jobs and livelihoods, hamper the wider economy, and waste the public money spent on supporting these venues to date.

We now urge the Government to consider a ‘shared burden’ solution which would see tenants, landlords and Government contribute to rental arrears to avoid mass evictions and a race-to-the-bottom amongst prospective landlords for the leasing of premises. Consideration must be given to a more robust code of conduct or adjudication process, which will require mandatory or legislative elements within it, to ensure that everyone comes to the table to resolve this appalling situation we find ourselves in.

We must avoid this cliff edge.