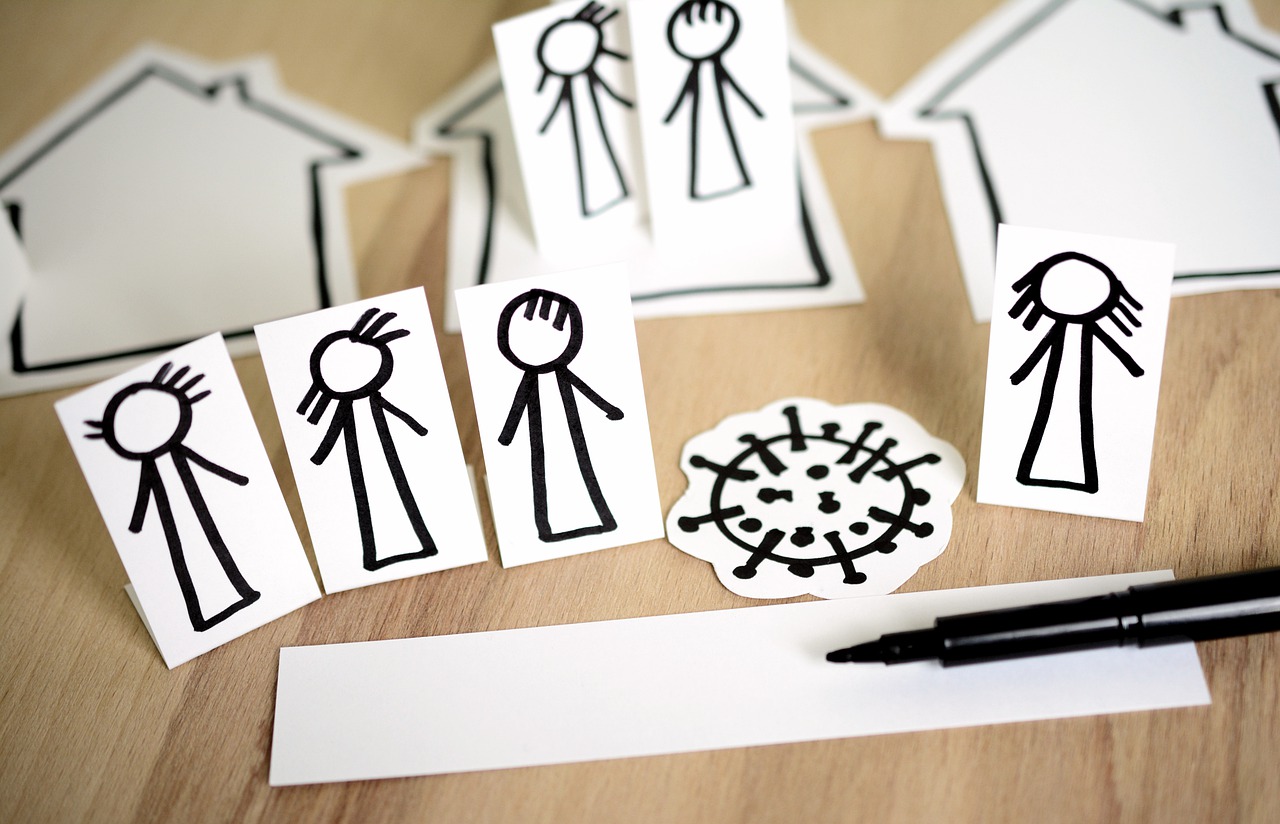 Labour have revealed the scale of the jobs crisis across the UK as a result of the government’s withdrawal of furlough from businesses in struggling sectors, and the high proportion of people working in these sectors in areas including the North West.

Retail has been the hardest hit by mass redundancies since the coronavirus pandemic struck, with manufacturing and aviation also badly affected. Tens of thousands of job losses have been announced and more redundancies are expected in these sectors, yet they have received no tailored support.

Labour is warning that the impact is likely to be felt far more deeply by some areas of the UK based on the proportion of their workforce in these sectors, with local economies being written off by government as Britain enters recession. The UK already has the worst regional inequalities in Europe and without targeted action, this is likely to get even worse.

West Lancashire MP Rosie Cooper commented:
“My West Lancashire constituents need to have confidence that Government is on their side, looking out for their needs and is providing specific support to the industries and communities we have here, from manufacturing to agriculture and from urban to rural.

“The North West is at risk of feeling deeper consequences of the recession and Ministers need to ensure they are considering all areas and industries when announcing changes to schemes like furlough or introducing new schemes, to ensure they are for the benefit of the whole of the UK.”

Matthew Pennycook MP, Shadow Business Minister, said:
“Ministers are writing off parts of the UK as the country enters recession, with figures suggesting some places will be disproportionately hit by the jobs crisis.

“Labour is calling for the government to u-turn on its damaging blanket approach to withdrawing furlough, which fails to consider the circumstances of different sectors or the impact on the communities that have a proud history in these industries.

“The government needs to do right by these communities and businesses, and see them through the crisis by targeting support, not pull the life raft away while the storm is still raging on.”

Jonathan Reynolds MP, Shadow Secretary of State for Work and Pensions said:
“Every job lost is a tragedy and we must do all we can to safeguard people’s livelihoods.

“We are in the midst of a jobs crisis right across the UK, but these figures show certain areas are more at risk than others. The Government’s one size fits all approach will see some communities hit harder and they must adopt a more tailored approach now if we are to avoid further job losses.”