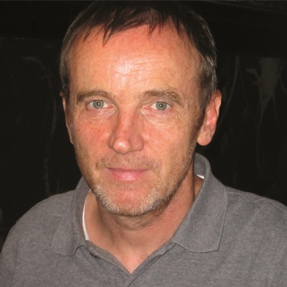 I think one very important thing which should be factored into any discussion with the treasury on the dividend versus salary situation is that a director CANNOT TAKE A DIVIDEND UNLESS THERE IS SUFFICIENT PROFIT to support it – so as for most people in this situation, we are dealing with marginal amounts which are decided once year end accounts are produced. A further complication is that since regulations were changed a couple of years back forcing PAYE to be dealt with in real time, it’s also no longer possible for a company to alter the PAYE element of directors remuneration after the accounts are produced and the dividend is decided. All of this boxes directors of SMEs into a bit of a corner.

Also, as mentioned above, we pay corporation tax on our profits,so dividends can only be calculated on the remainder, so the tax saving is marginal in any case. Given that many of us who follow the appropriate tax guidelines are operating on such tight margins, it’s honestly the only way that many business people can afford to pay themselves a half decent wage. To rub salt in the wounds, a great many of us are currently funding our staff wages from our own savings in order to keep our businesses and ultimately the economy from going under ! 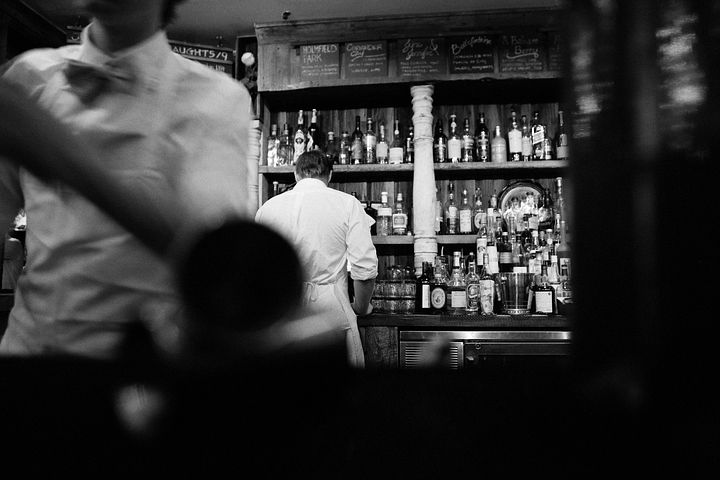