FANTASTIC NEWS: The 40th Anniversary of Heaven Nightclub in London achieves Asset of the Community status through NTIA 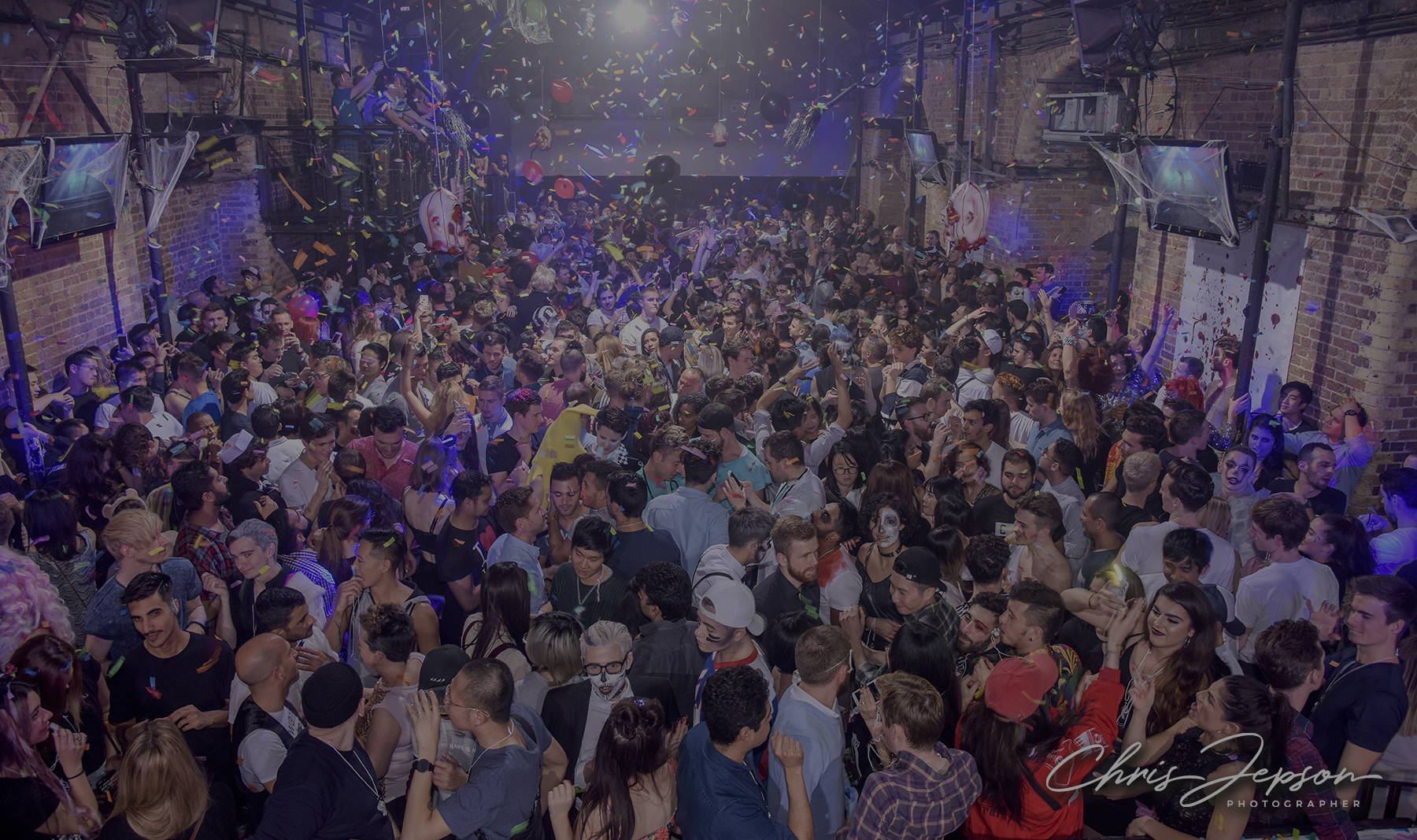 Heaven Nightclub is a globally recognised LGBT Superclub based in Charing Cross in the heart of central London. Opening in December 1979 in a former rundown Roller disco called ‘Global Village’ by Jeremy Norman.

In 1982 Sir Richard Branson acquired the venue from Jeremy Norman, It became one of the first gay clubs in London, in particular, one of the first openly gay venues in the world. On the 22nd September 2008, Heaven went into administration and was purchased by G-A-Y Group, traditionally hosting popular long-standing gay nights at the London Astoria.

An asset of the Community Value (ACV) forms part of the right to bid. It acts as the first stage of identifying and nominating buildings or other assets such as land that have a main use or purpose of furthering the social wellbeing or social interests of the local community and could do so into the future.

Once listed as Assets of Community Value with the local authority, the local community will be informed if they are listed for sale within the five year listing period. The community can then enact the Community Right Bid, which gives them a moratorium period of six months to determine if they can raise the finance to purchase the asset.

“Fantastic News, one of the most iconic venues in London, great to hear it’s received the recognition for its work within the Community, particular congratulations to Jeremy Joseph who has been flying the LGBT flag for several decades” 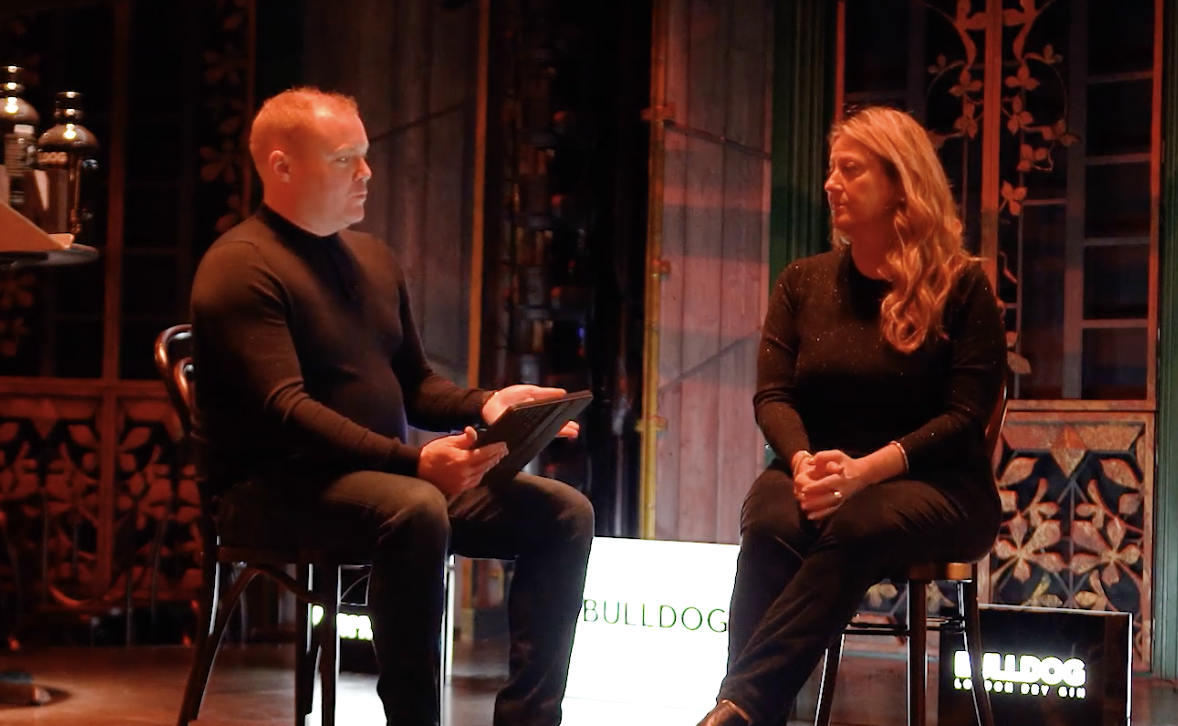