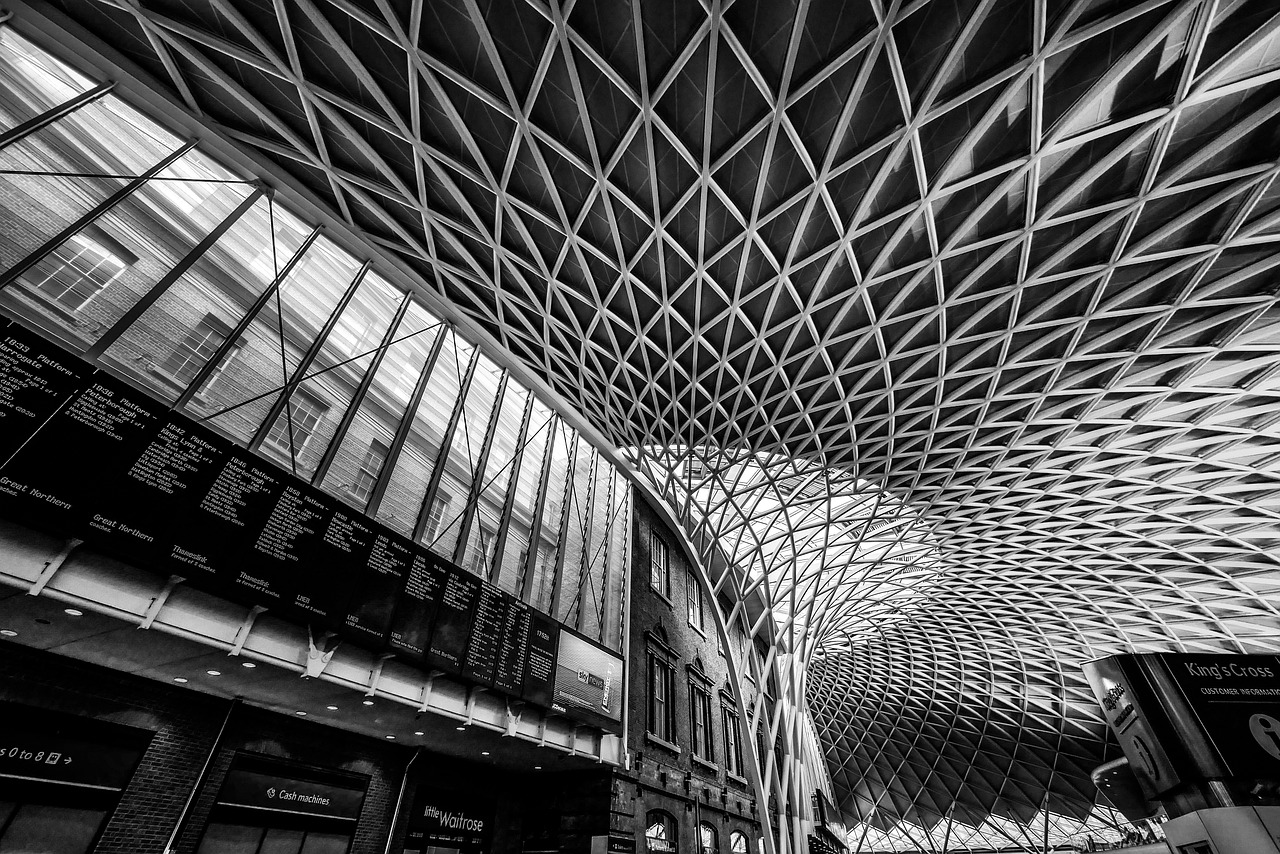 Instead, they have left the country divided, with workers unsure about their future and with more people sceptical about the measures than supporting them.

The poll – commissioned for Unite by leading pollsters Survation – finds that there are more people opposed to the measures announced by the Chancellor last week, with the public believing the job retention bonus (JRB) should be targeted towards those industries in most need.

Half of those polled said that they viewed the £10 meal deal as a waste of taxpayers’ money.

Amid rising unemployment and gloomy figures on the health of the economy, Unite is calling for the Chancellor to think again, urgently, and before recess, act to put in place measures that will be far more effective in saving jobs and restoring public confidence.

In further evidence of voter dissatisfaction with government policy, the Survation poll also finds that six in ten (60 per cent) oppose moves by the Government to end free parking for hospital staff as this stage of lockdown ends.

Commenting on the findings, Unite general secretary Len McCluskey said: “This poll confirms what we have been saying all along to ministers: the economy will not recover unless workers feel confident that they will keep their jobs.

“Up and down the country, redundancy notices are raining down on workers.  People are really fearful that decent jobs and industries will collapse as the jobs retention scheme comes to an end over the summer.

“What is urgently needed is intelligent, directed support for strategically vital sectors because these are the industries that will power us out of this recession, and give the public the confidence to spend again.

“Workers in the sectors under siege – hospitality, aviation, aerospace, automotive – desperately want measures which show that the government has grasped the scale of the radical action needed to stop this recession running into a depression.

“People are hungry for jobs and income security – they need more substance than the meal deal.

“Our survey shows the country is nervous, sceptical and divided. It is in time of crisis that our leaders need to rise to the occasion and give our people the confidence they deserve.

“We call on the government to up its game urgently. Before the Commons stops for recess and MPs take a break, they must bring forward the support needed to head off the summer job loss tsunami that voters dread.” 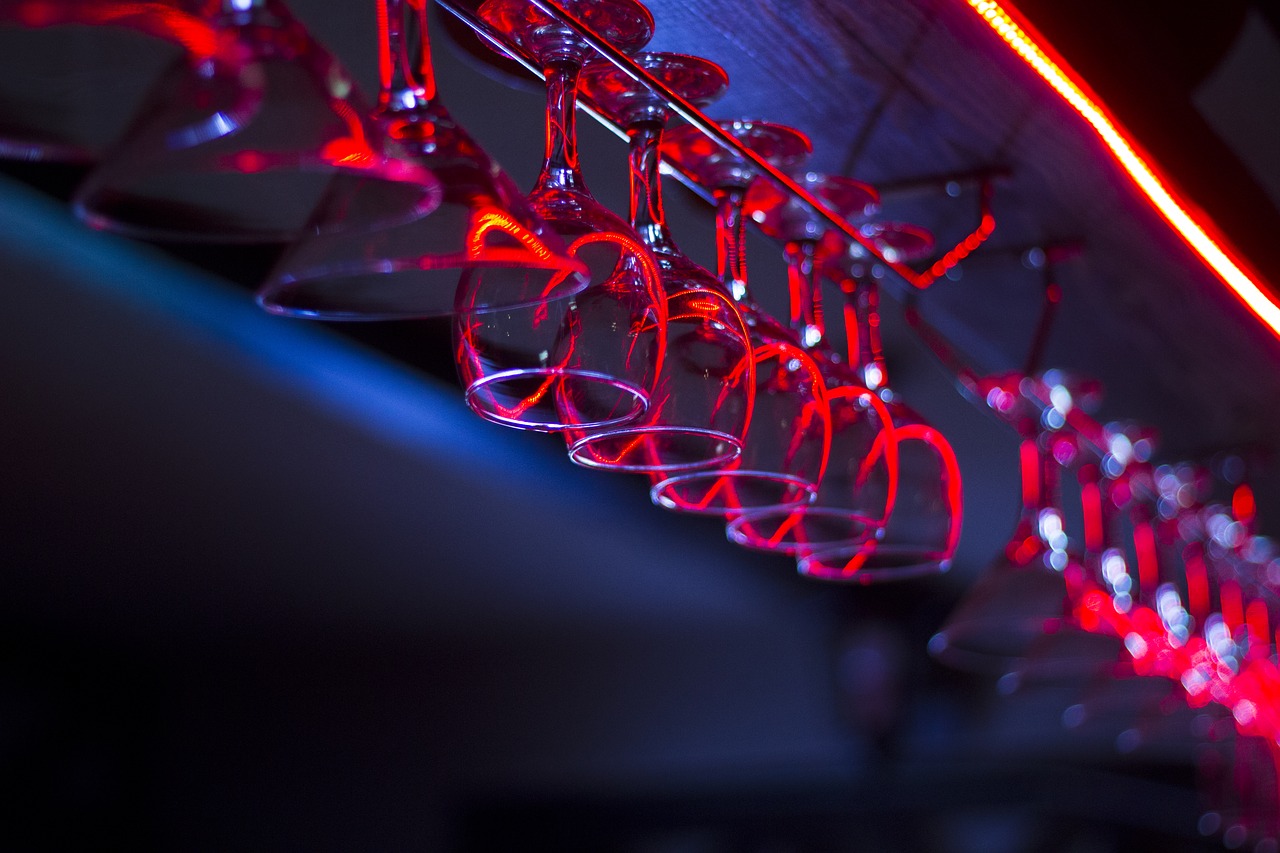