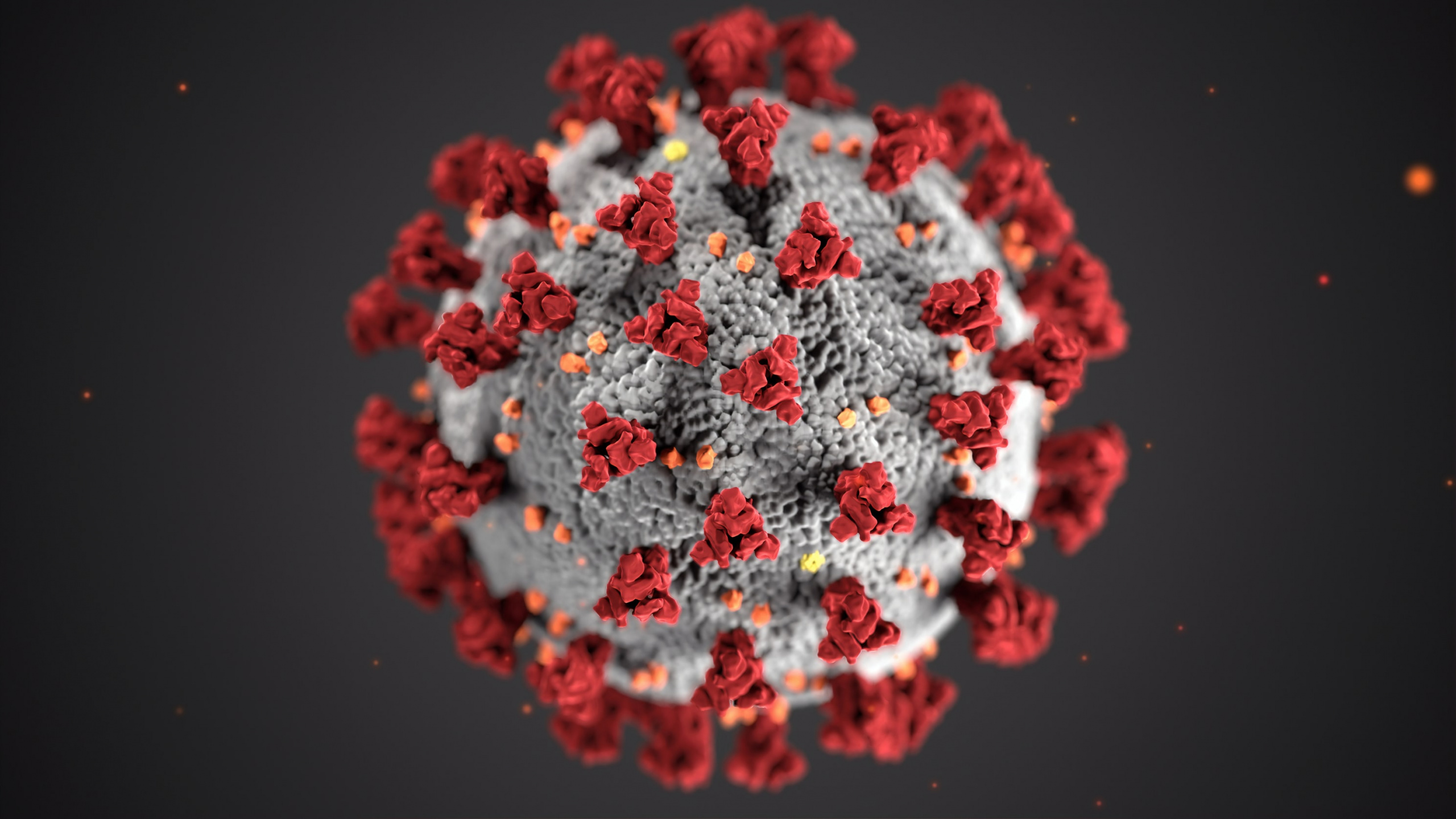 The First Minister will today set out a refreshed 20-point plan to make the United Kingdom stronger and work better for everyone.

The ambitious plan – Reforming Our Union – has been updated following the Senedd and Scottish Parliament elections in May and the trade agreement signed by the UK and the European Union.

Launching the plan, First Minister Mark Drakeford said relationships within the UK need to be reset because “too often we see the UK Government act in an aggressively unilateralist way.”

For the UK to thrive, the union of England, Scotland, Wales and Northern Ireland must be based on a partnership of equals, with regular opportunities for the four governments to work together and manage disputes properly.

“Wales’ future is best served by having strong devolution – so decisions about Wales are made in Wales – and by being an equal partner in a strong and revitalised United Kingdom.

“For this to happen, the way the Union works must change. And the need for change is urgent – the Union has never been this fragile. If matters continue in their current vein the case for the break-up of the UK will only increase.

“Too often we see the UK Government act in an aggressively unilateral way, claiming to act on behalf of the whole UK, but without regard for the status of the nations and the democratic mandates of their government.

“We see muscular unionism, instead of working towards a genuinely constructive and collaborative relationship between the governments of the UK.

“It’s time for relationships to be reset. The principles and ways of working we have outlined would lead to the strong and durable Union – a Union which we believe would deliver the best outcomes for the people of Wales and the wider United Kingdom.”

Reforming Our Union was first published in October 2019, as the UK was preparing to leave the European Union. It has been updated to reflect the changed constitutional and political circumstances which affect Wales and the rest of the UK.

It proposes 20 ideas about how the UK can be made stronger and be made to work for the good of everyone living in the United Kingdom.

These range from reforming the House of Lords to reflect the make-up of the United Kingdom, including giving the upper house the specific job of protecting the constitution and devolution, to creating a new, independent public body to oversee how funding arrangements are made in the UK, instead of the UK Government.

It also proposes the devolution of justice and policing to Wales – as it already is to Scotland and Northern Ireland.

The Welsh Government has announced it will set up an independent commission to consider the constitutional future of Wales. This will look at the reforms needed to empower and benefit Wales, increasing prosperity and improving quality of life and wellbeing.

“Reforming Our Union sets out a positive case for change and we hope it will stimulate wider debate about the future of Wales and the future of the UK.

“Constitutional reform is a necessity. The framework within which decisions are made has a direct impact on the services we access and communities we live in. Getting this framework right is essential as we work to create a stronger, greener, fairer Wales.

“We want to hear from as many people as possible as we start a national conversation about our future in Wales and our future relationships with the rest of the UK.”

The First Minister will make a statement to the Senedd on Tuesday (29th) afternoon.

The 20 ideas outlined in Reforming Our Union are:

1.The United Kingdom is a voluntary union of four nations – England, Scotland, Northern Ireland and Wales – which come together to share resources and risks.

3.It is very difficult to explain – and justify – the differences between the devolution settlements of Scotland, Wales and Northern Ireland. Powers should be held at the most local level possible.

4.Each parliament in the UK – whether that’s the Senedd, the Scottish Parliament, Stormont in Northern Ireland or the House of Commons – should be able to decide its own size and how its members are elected.

5.The UK Parliament should not normally make law in relation to matters, which are decided on in another part of the UK without express consent. These arrangements must be properly set out.

6.A new, centralised source of funding should be found to pay for the running costs of the Senedd, the Scottish Parliament and Northern Ireland Assembly, similar to how the UK Parliament is funded.

7.Scotland, Wales and Northern Ireland should continue to be represented in the House of Commons. But the House of Lords should be reformed to reflect the make-up of the United Kingdom and be given the job of protecting the constitution and devolution.

8.The relationship between the four governments in the UK – the UK Government, the Scottish Government, the Welsh Government and the Northern Ireland Executive – should be based on a partnership of equals, mutual respect and be fair.

10.There should be well-organised and regular opportunities for governments to work together on shared issues for the good of all people in the UK.

11.Ministers in Scotland, Wales and Northern Ireland should have a say in the UK’s approach to international relations and trade because these decisions have an impact on decisions made in all parts of the UK.

12.When UK-wide bodies are being created or reformed they must work for the whole UK – not just one part of it.

13.A single civil service should continue to support the Welsh, Scottish and UK governments – and work closely with the Northern Ireland civil service – provided its values of independence and impartiality are guaranteed.

14.Funding levels should be based on need – this will mean a fair level of funding is available across the UK for all. The UK Government should not be able to make funding available outside these arrangements without consent.

15.Scotland, Wales and Northern Ireland should be funded by a combination of a needs-based grant from the UK Government and funding raised by devolved and local taxes and through borrowing.

16.A new independent public body, which is accountable to all four UK governments, should oversee these funding arrangements, instead of the UK Government.

17.Each government should determine its own tax and spending priorities and be held to account for these decisions.

Justice and the Courts

18.Justice and policing should be devolved to Wales as it is already is to Scotland and Northern Ireland.

19.The membership of the Supreme Court should reflect the make-up of the United Kingdom.

20.A Constitutional Convention should be set up, with membership from all parts of the UK, to properly consider changes to the way the UK is governed and the relationship between the four nations.