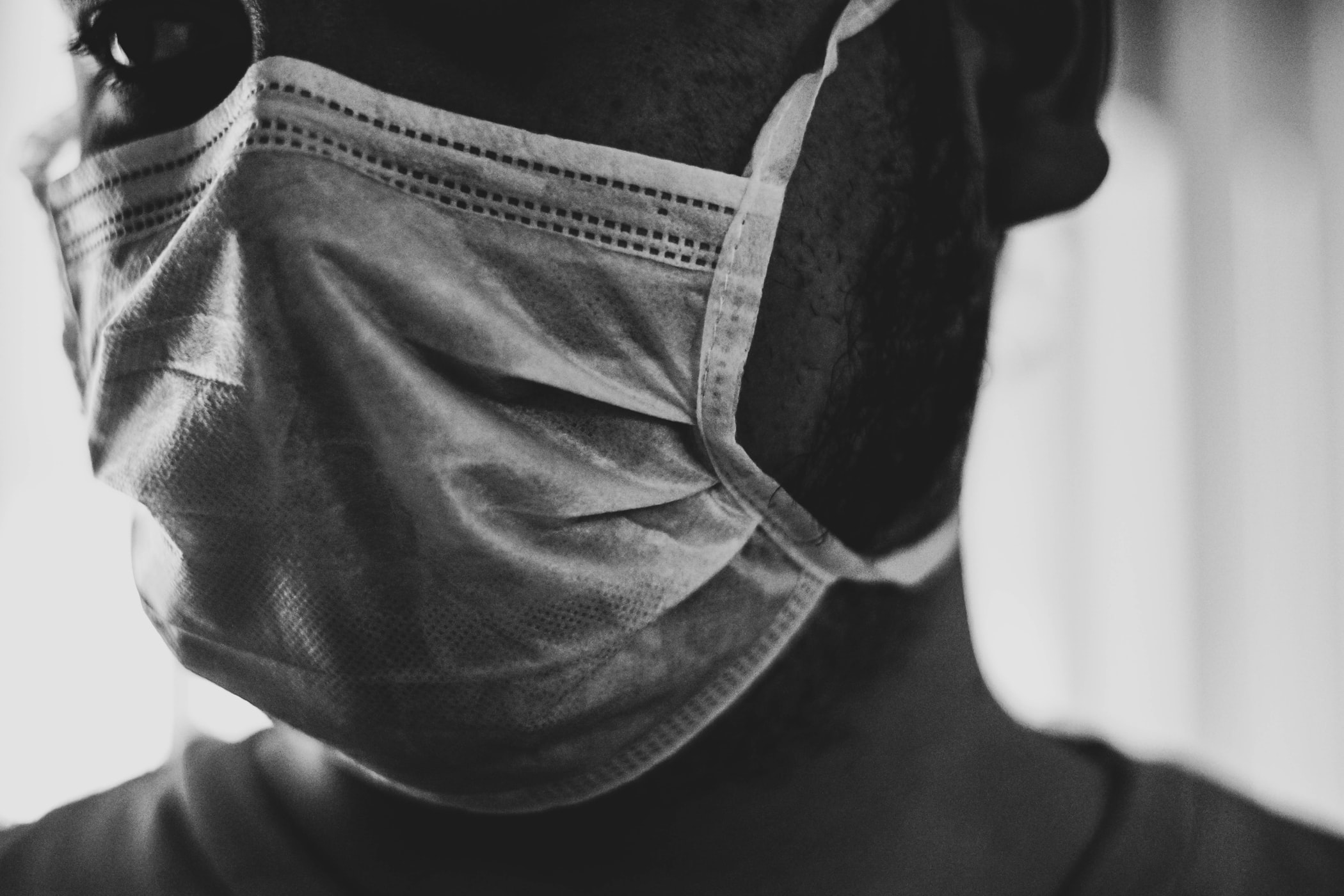 Many recipients of government support after the onset of the COVID-19 crisis saw their income fall one or two months before receiving support. In the period in between, household spending hit a low and non-payment of bills hit a high. This particularly affected the self-employed and those who started claiming universal credit. Many in the latter group experienced falls in income of more than two-thirds in the month before support was paid, and even afterwards their average incomes had fallen by 40% relative to before the crisis.

These are among the findings of new work, funded by the Standard Life Foundation, using real-time bank account data from budgeting app Money Dashboard.

The research finds that:

Isaac Delestre, a Research Economist at IFS and an author of the report, said:

‘In the wake of the crisis, the government implemented two new income protection schemes – for furloughed employees and self-employed workers – and extended an existing one, universal credit. Once the cash arrived, these programmes have provided huge amounts of protection, though to differing extents. But the long-standing controversy over the infamous five-week wait to receive universal credit rightly identifies that the timing of payment is also very important. While those who were furloughed generally experienced no gap between income falls and income support, many universal credit and SEISS recipients had one or two months between the loss in income and the receipt of their support. For many recipients, this seems to have been a tough period, with significant falls in spending and a rise in the non-payment of bills compared with other households.’

‘At some point, we may need to reintroduce income protection schemes. Although many were supported, lessons can be learned. Millions were excluded or only partially protected, and payment delays have caused financial misery. The pandemic has highlighted the need for a comprehensive income protection package that has the flexibility to adapt to labour market conditions.’