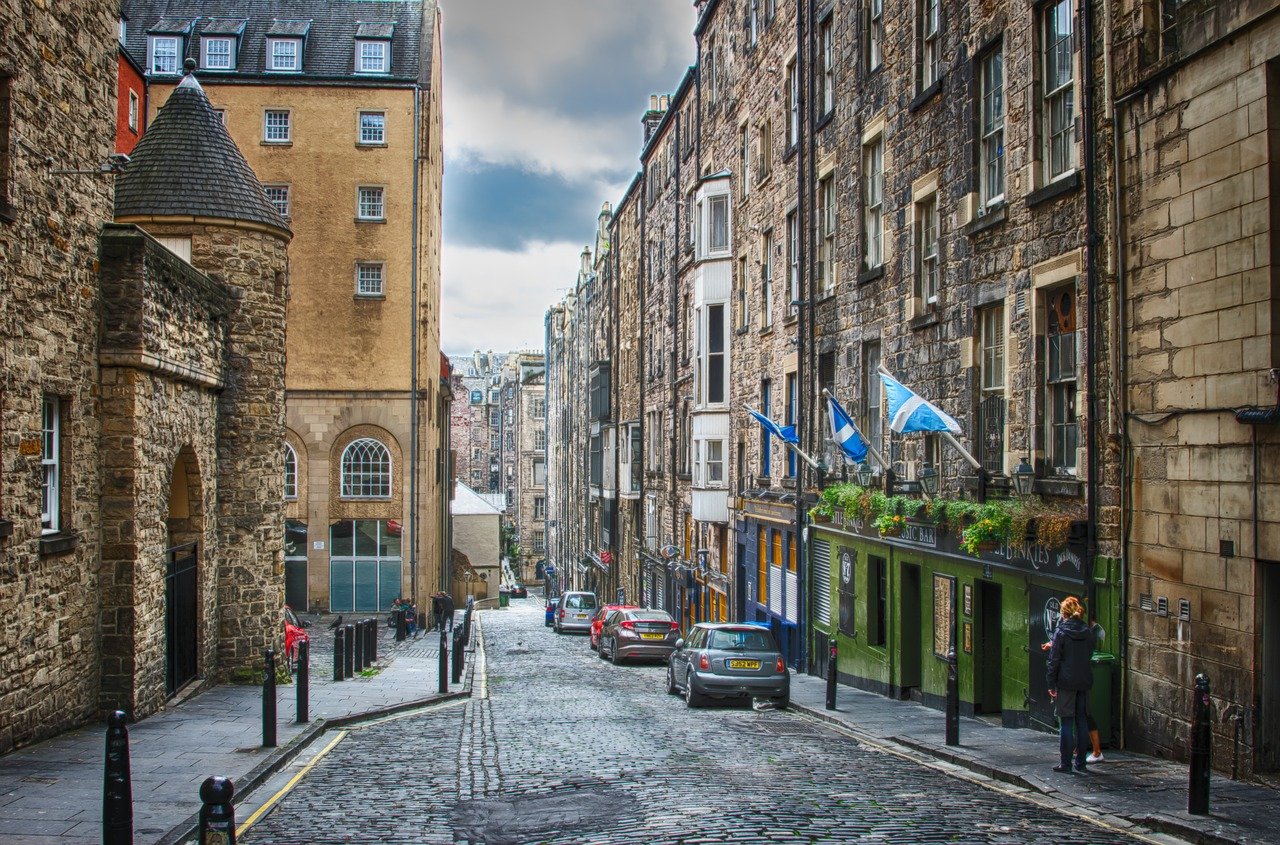 The next intake of MSPs must deliver new laws designed to help Scotland’s local and independent firms recover from this year’s crisis, according to the Federation of Small Businesses (FSB) who highlight these firms now carry more than £2.4bn of covid debt.

At the heart of FSB’s manifesto for the 2021 Holyrood elections published today (Thursday) is a call for the next Scottish Government to deliver a Small Business Recovery Act in the first year of the parliament. This would set binding local procurement targets for public bodies and look to reform the commercial property market to better protect small tenants.

The legislation would also pave the way for a specialist small business unit to advise Ministers and Bute House, taking inspiration from the U.S Small Business Administration (SBA). The SBA was established in the 1950s to “maintain and strengthen the nation’s economy by enabling the establishment and viability of small businesses and by assisting in the economic recovery of communities after disasters”.

Andrew McRae, FSB’s Scotland policy chair, said: “Scotland’s small businesses have been hit for six by this year’s pandemic. But the same firms are crucial to jobs, to growth, and – as the crisis showed – to local communities. That’s why we’re calling on all sitting and aspiring MSPs to get behind our blueprint for small business recovery.”

The small business campaign group says that legal action to boost firms is required because:

Andrew McRae said: “Even when the current restrictions are lifted, Scotland’s small business community will take years to recover, not least because they’re now carrying billions of pounds of debt. To help them out, we want to see the Scottish Parliament to make sure these firms get a fair share of public contracts and are treated fairly in the property market.

“But we also know that small business interests can be easily forgotten during the heat of a political debate. And these businesses support many thousands of jobs across the length and breadth of Scotland. This is why we need to put a voice for small business into the heart of the Scottish Government, to ensure Ministers think small at every turn and respond quickly to local economic crises.”

The influential small business campaign group is urging all candidates and parties to sign-up to the delivery of the legal protections, and the other policies outlined in FSB’s manifesto called From Recovery to Prosperity.