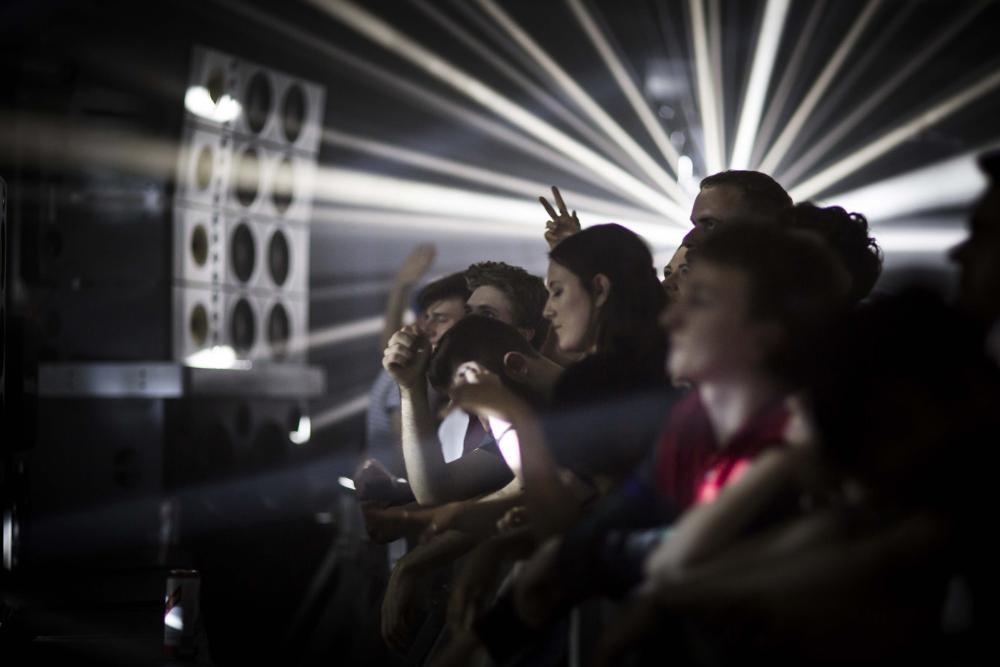 As reported today, Hackney Council are setting to propose new restrictions on licensing laws in the borough, meaning that venues would only be allowed to stay open until 11pm on week nights and midnight on weekends. Officials have also made the claim that new music venues who are applying for a license shouldn’t even qualify, as they are not considered appropriate.

The justification for the proposal is the suggestion that Hackney’s nightlife is too disruptive for residents. While complaints are obviously something to be taken seriously, this argument seems jarring considering the number of people who move to Hackney in order to take advantage of its thriving late night scene. The proposal is even more jarring considering the introduction of the 24 hour tubes, the ongoing cultural contribution the area makes to London, not to mention the estimated £66billion the nighttime economy contributes to the UK every year. According to the Night Time Industries Association, along with this massive financial contribution, clubland also employs something close to 1.3 million people.

You only need to look at the recent plight of The Arches to see how damaging a midnight curfew can be. For a venue that enjoys its healthiest revenue stream from clubbing, this cap essentially means the business has to shut down. It’s one thing taking down a venue, but considering the effects on an entire borough as rich as Hackney, and the results could be catastrophic to clubbing in London.

We reached out to Phil Hutcheon, CEO of events and ticketing app Dice, for his thoughts. As a leading name in live music and nightlife, his concern should give some indication as to the heaviness of the situation.

“Hackney is one of the most vibrant cultural hubs in the UK. Its nightlife has given birth to a wealth of creatives, musicians and artists. The proposals the council have put forward are draconian. They don’t account for the interests of the people who live and work here; people who have been drawn to the area precisely because of it’s unique nightlife. It’s not just license holders that will be affected, there’ll be a knock on impact on other industries too. Companies like DICE wouldn’t exist if it wasn’t for the borough’s thriving music scene.”

It is worth nothing that since media outlets began reporting on the proposals, Hackney councillor Emma Plouviez, who chairs the council’s licensing committee has released a statement, defending the council’s stance. A section reads, “Some businesses are questioning the need for the updated policy, claiming we want to impose a ‘blanket ban’ on new licences. This is not true. The current Shoreditch Special Policy Area (SPA) has been in place in since 2005 and anyone familiar with the area will know there’s not been a crackdown on new bars and clubs opening, quite the opposite, it’s just allowed us to manage things more effectively. The extension of the SPA would allow us to manage other areas in the same way.”

That being said, the fight back is already beginning regardless. We Love Hackney, offers an opportunity for people to contact Hackney council to comment on the proposals, as well as signing an email petition and keep Hackney happening. The campaign will also be taking to the streets for a celebration-cum-protest on the 12th of August. Details are below. 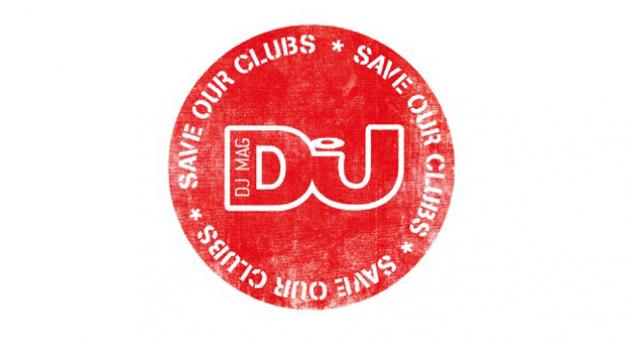