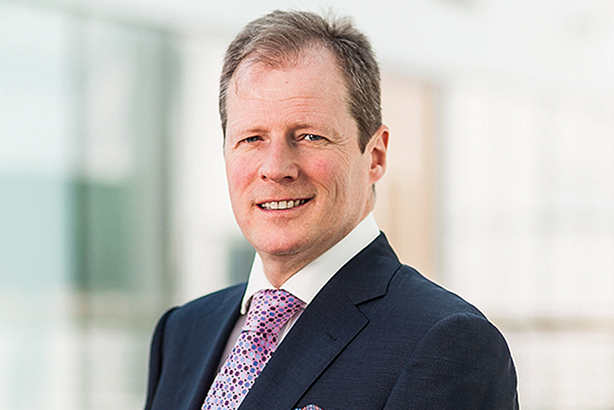 The government have been working without experience and learning as they go to try and support businesses and support the health of the public at large. This is a terribly difficult task trying to balance the economy with the health of the nation particularly the vulnerable and of course public perception and politics in the mix. Overall, I think they have done a good job so far in trying circumstances.   Furloughing, delaying VAT and no rates has saved us for now.  I would have liked to have seen more for the self-employed too, but until there is help from the government and banks for landlords, to be able to pass that help on to us, then there is still a hole in the bucket. The answer is not to take a whole load of debt to pay the landlords to then kick the can down the road and run a zombie company for the next three years.  I also think we are getting bogged down in the detail rather than seeing the big picture.  We are spending too much time working out furlough questions Who is out? What happens with tronc? It is like rearranging the deckchairs on the titanic!

The next issue for the government though is that we need to get the return to social mixing right.  Sure, it needs to be cautious, but we need it to be as fast as possible without pressurising the NHS, as the longer this goes on the more damage to the economy.  And in case people forget, that pays for the NHS!  And it won’t be the lack of government help that will put many businesses under, it will be the change in consumer behaviour.  Whilst the night-time economy will, I believe, stand up quite well albeit I anticipate a cautious return of our customers, for the wider economy and climbing out of the recession/depression, just think how long it is going to take travel, tourism (particularly international) and airlines to return to anything like normal.  They probably won’t ever.  There is a new norm!  Which means that we need to get the economy moving again as soon as possible. 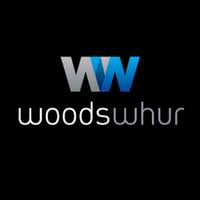