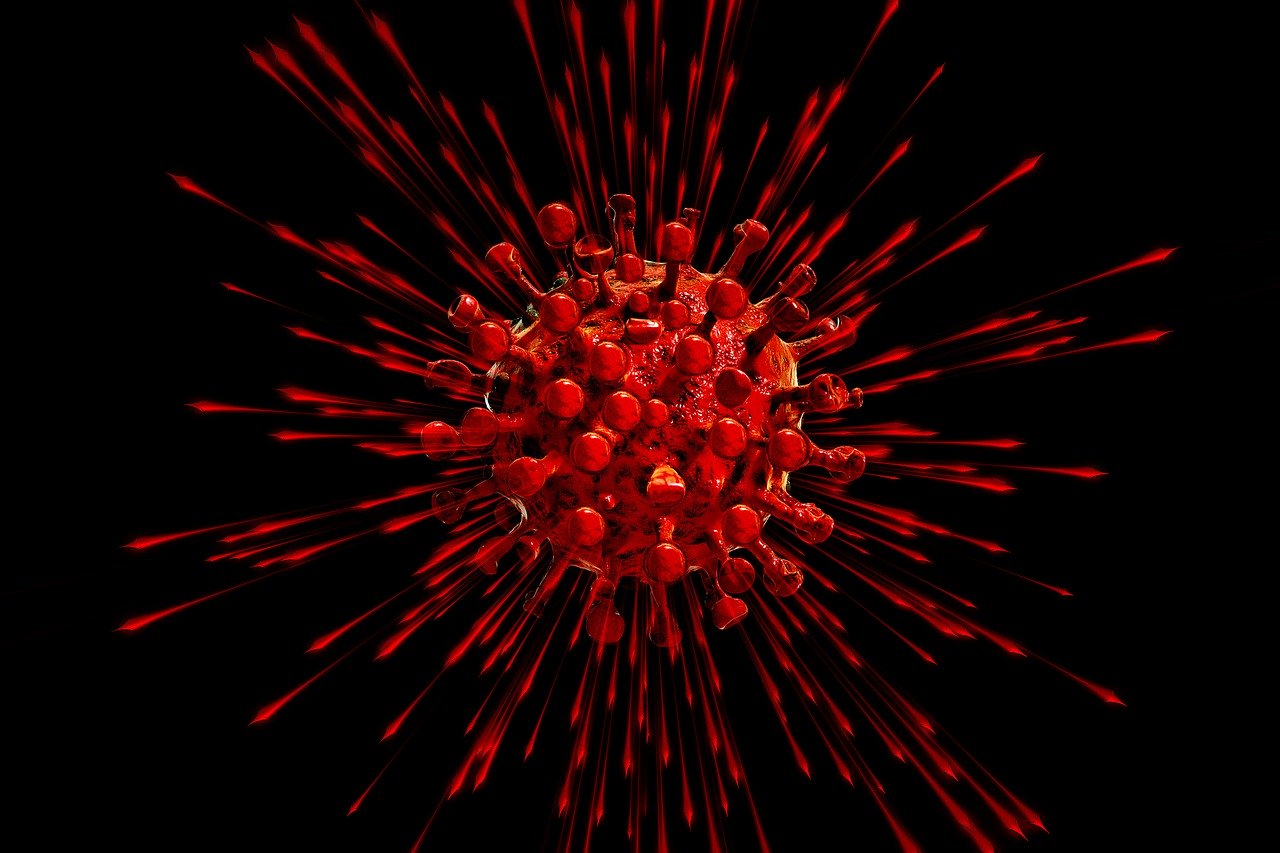 Ministers are short-changing and letting down the North, Labour is warning today, with many shut-down businesses in Tier 3 areas receiving less than a third of the support offered to businesses nationally during the first lockdown in March.

Analysis by Labour can reveal that a large proportion of businesses shut down in Tier 3 areas – like those in the Liverpool City Region – will receive just £500 per week under the new Local Restrictions Support Grant scheme compared with £1,666 per week available in March. The smallest businesses will receive £334 per week, compared to £666 in March.

Meanwhile businesses in Tier 2 areas across the North and Midlands – including areas in the North East, Greater Manchester, Cheshire, Derbyshire, Yorkshire, and the Tees Valley – will not be eligible for any additional support as they are not legally closed, despite facing tough social distancing measures that will reduce their income.

Labour can also reveal that Tier 2 and 3 areas in the North and Midlands are currently being stripped of over £448 million pounds in emergency funding despite restrictions tightening.

This includes £44 million being clawed back by Ministers from Liverpool City Region, £19 million from Manchester, and almost £8 million from Sunderland. Bolton has received £600,000 through the Local Restrictions Support Grant Scheme, but this will be wiped out and then some as the local council is still being forced to hand back £10 million.

Labour is calling on the government to urgently reallocate this funding so local councils can use it flexibly to help businesses survive the crisis.

“The Government is short-changing businesses and communities across the North.

“Locking them down but offering just a third of the support given to businesses nationally during the first lockdown is a kick in the teeth that makes a mockery of the levelling up agenda.

“They need to urgently rethink their approach and ensure areas facing the toughest restrictions get a fair deal.” 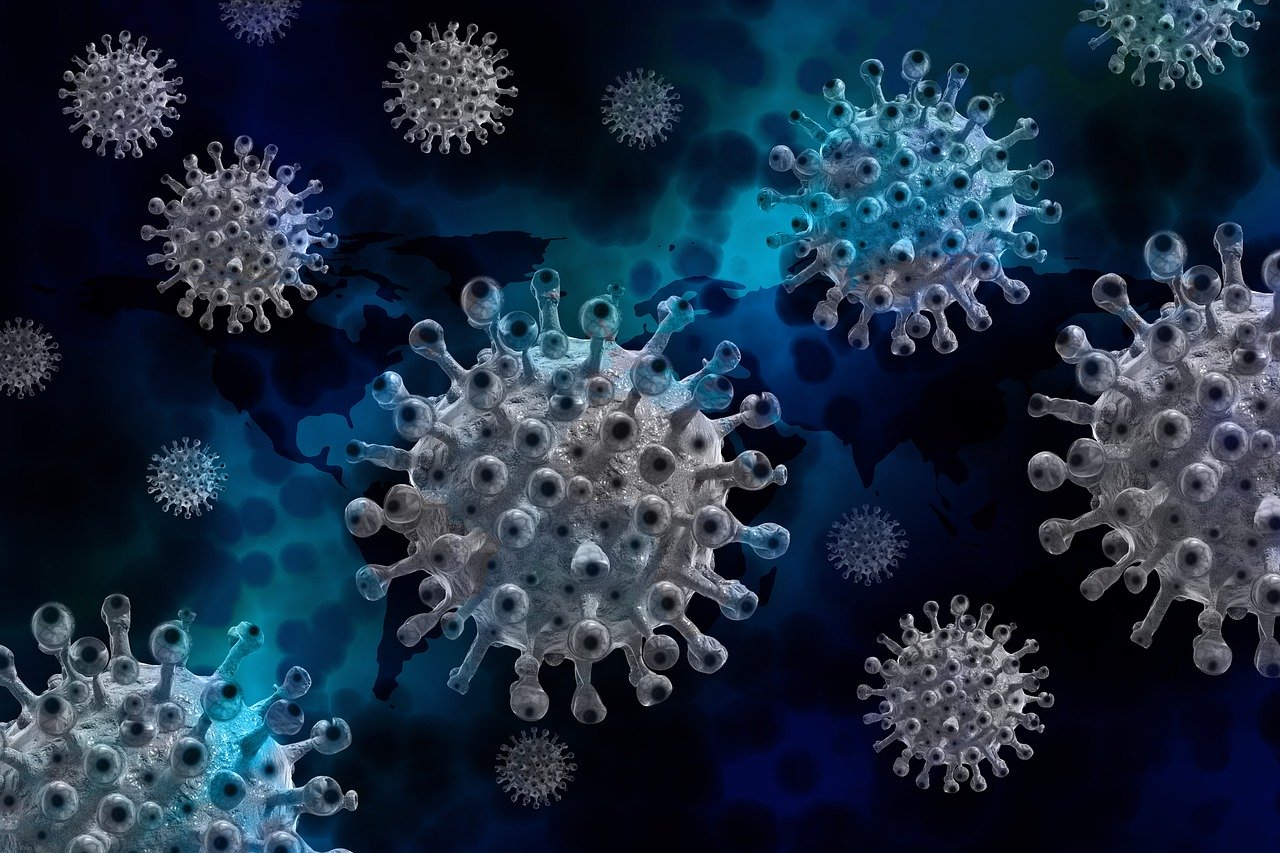