”Let’s all move forward together” 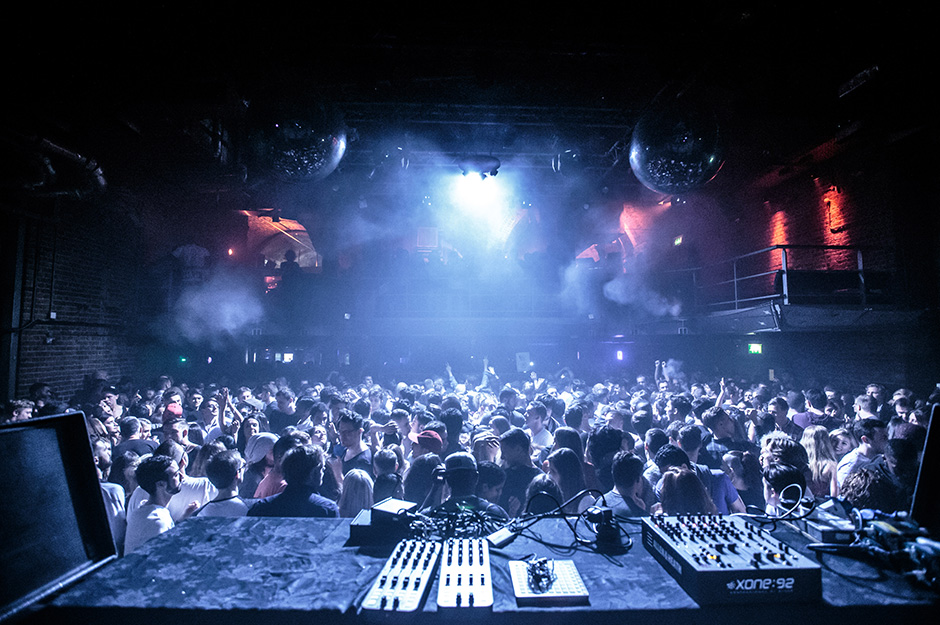 THE news last Friday that fabric nightclub won in court after a year-long challenge against having sniffer dogs and ID Scans is welcome news indeed.

Fabric, an international beacon of music, dance and contemporary culture is much loved by people from around the world as well as Brits and Londoners alike.

When we see artists like Adele breaking worldwide records for album sales, we do well to remember that her record label, XL Recordings comes from the world of dance music.

An institution such as Fabric is a bit like an MIT or Ivy League University providing a melting pot of innovation, creativity and talent for new sounds and the next generation of talent.

Not only the big names that the world recognizes like Mark Ronson and Calvin Harris, but also with the new blood that is breaking ground, making waves, creating the next cultural phenomenon which is being hatched on the dancefloor, in our clubs.

While the news is excellent, it should come with a big warning sign on the label.

For Fabric, fortunately, is in a position to mount such a challenge.

However, the financial and psychological pressures of doing so are immense.

As with Ministry of Sound, which had to spend enormous amounts to push Deed of Easement when the concerns of new apartments being built close by threatened their existence, the big players can afford, painfully, to do so.

Even when there are fairly large businesses though, like Glasgow’s The Arches, we see that sometimes the pressures are simply too immense to continue.

We also see that citizens in Scotland have randomly had hands swabbed while lining up to enter clubs.

With Britain no longer leading in manufacturing, or ship building and coal mining, it is in our creative endeavours, in our innovation and enterprise that we have an edge.

The idea that is acceptable to hold one of Britain’s most dynamic and successful industries accountable for the behavior of a few individuals that decide to break the law is completely wrong and unacceptable.

Westfield shopping centre attracts a few thieves and muggers, Ascot has people drinking too much at times and being stupid, Lords Cricket too and banks experience armed robbers.

None of them are held responsible for such behavior, nor should they be.

Likewise with deaths on our roads.

Absolutely right, even though consequences can be tragic.

When people misbehave on the bus or underground or keel over from too many or bad drugs, no one in their right mind decides to prosecute our transport chiefs.

They would be wrong to do so.

The examples are endless, however it is still considered appropriate to hold premises owners and operators accountable, even though all the national figures demonstrate a sharp decline in serious crime over the last ten years.

Yet still we see that when isolated issues happen, such as with London venue Boujis which came close to being closed because a few idiots had a fight outside the club.

Now they have “welfare officers” in the venue, as though we can and should be monitoring customers every move to ensure they are micro managed continually, for fear of the one isolated incident among hundreds of thousands of decent fun experiences.

It has been too convenient, when some are focused entirely on “crime stats” where they say “hot spots” and “spikes” in crime occur around the Night Time Economy and Industries to try to curb and even close our much loved cultural icons and places of fun and recreation.

With the all encompassing, but never specific term “Anti Social Behaviour” applied as some kind of association tag it is high time that everyone took a deep breath and re thought this outlook that is having enormously detrimental impacts across Britain.

Similarly, the term “alcohol related crime” is a misnomer, for there is no actual such category under English Law.

Yet it is repeated ad infinitum, particularly with the Christmas and New Year season upon us.

Where bars, clubs, festivals and other venues have to meet at local “pub watch” meetings, we are often presented with the conjunction of the terms alcohol and harm.

Alcohol is being redefined as a public enemy, with everyone painted as victims and attempts to hold venues responsible.

The recent tragic events in Paris saw terrorists try to hit as at the heart of our society and civilization.

Enjoying music, socializing, drinking, smoking and eating are a vital element of our way of life.

We should reject all wrong minded attempts to extinguish it and continue to celebrate why it is so important.

For 2016, we should all voice our concerns with this attitude.

Gone are the days when I grew up, of “Friday fight nights” all across Britain.

Instead, we have some of the best world class leaders in food, cocktails, fashion, music and dance floors.

Our new young enterpreneurs are taking risks to shape our cities in better ways.

Ironically, the obsession around the ‘possibility’ of “Anti Social Behaviour” is an old script now for what often amounts to little more than citizens and visitors congregating in popular areas.

There are so many pressing issues of our day, that surely we can concentrate our attention on meeting them, rather than penalizing and punishing our job creating, creative generating, tax paying, street lighting businesses that help stop crime by making areas better.

We are all in this together and we need to now partner, in a truly meaningful and honest way: whereby local councils, police and licensing officers, traffic and housing leaders all collaborate with our key night time industries to continue to make Britain a world leader, in an area that we are professional and excelling in.

Another piece of great news is of course that Boris Johnson is supporting the creation of a Night Time Economy Champion for London.

Such a role can help to promote the enormous vitality and benefits of our night time economy and culture.

We need 24-hour cities, that are smartly planned, choreographed and curated with all the stakeholders at the table, working together.

What we do not need, is one of Britain’s best loved and dynamic sectors being pummeled for things that, lets be honest, are out of anybody’s control.

So, let’s all move forwards together towards the new year with a clear goal of voicing our support of our much loved bars, clubs, street food festivals, live music venues and restaurants up and down the country.

Let’s all go forward, together, #InToTheNight

For more information on the NTIA head to their website. 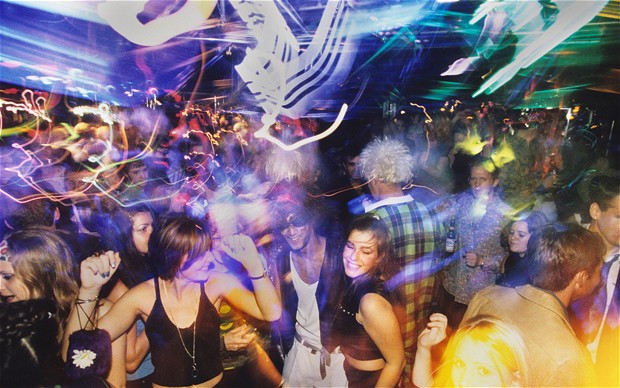