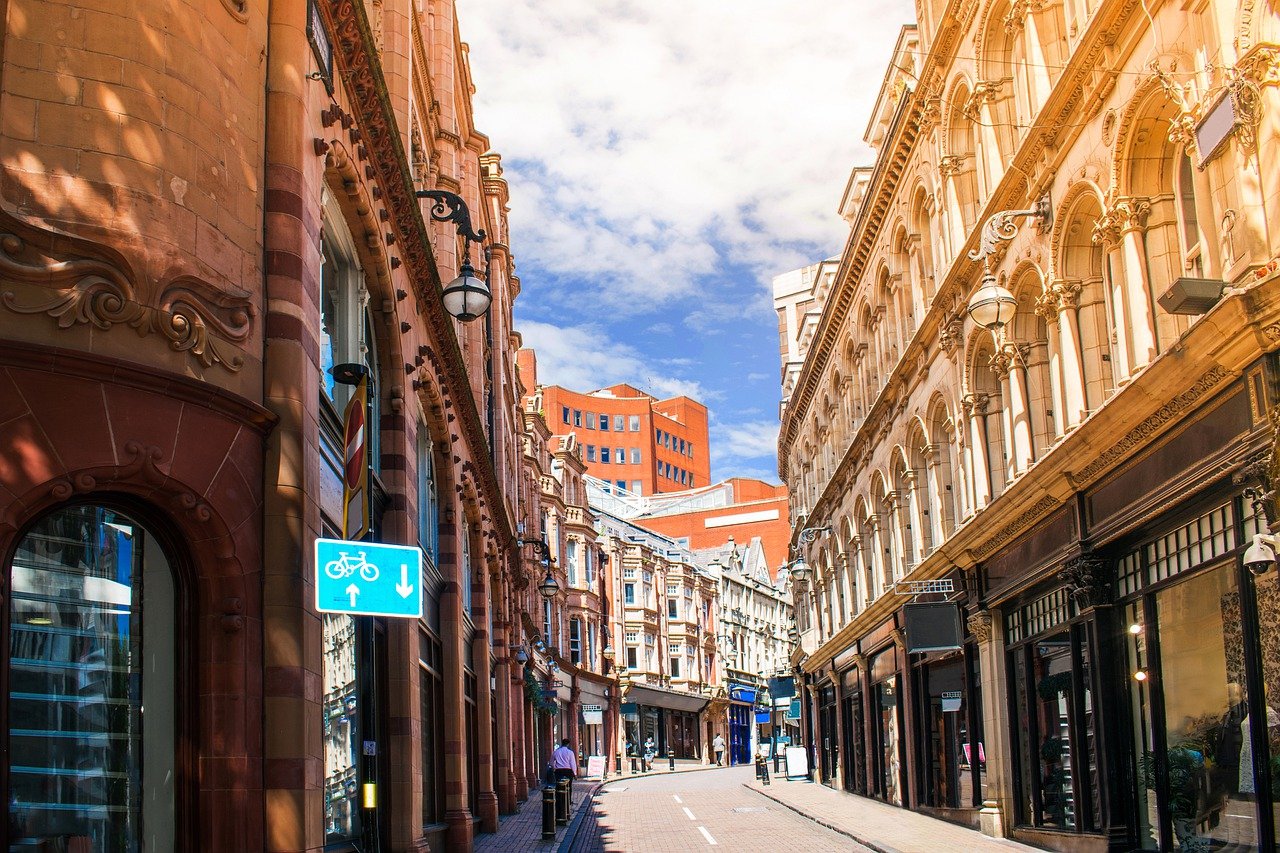 Live music organisations in Birmingham have benefitted from just 2% of the first round of Cultural Recovery Fund awards, academics have revealed.

In analysis of today’s CRF announcement data, the Birmingham Live Music Project team suggest that the balance of funding is in favour of non-musical organisations with a track record of securing public funding, pre-Covid.

Additionally, researchers from the collaborative academic and industry initiative between Aston University, Birmingham City University and University of Newcastle suggest the live music sector is vital to the UK’s collective ‘morale’, and protecting cultural activity requires much more work by the UK Government.

Dr Patrycja Rozbicka, project lead with the Birmingham Live Music Project, identified an apparent disparity between the amounts received by organisations with a music and non-music focus. Following the release of the first tranche of awards today, Dr Rozbicka said, “As anticipated, across all 28 music organisations to receive a CRF award in Birmingham, only a few are venues or organisations which have a dedicated and primary focus on live music.

“Within this number, the three largest grants (combined total of £2,523,668) have been awarded to three regularly funded organisations (RFOs): Birmingham Royal Ballet, the City of Birmingham Symphony Orchestra and Midlands Arts Centre (mac). Out of the 28, only three grants (combined total of £349,000) really go to local live music venues. The rest land with classical organisations, theatres and dance studios.

“Out of 197 live music venues active on the scene in Birmingham before the lockdown, only an estimated 6% have received funding in the scheme. Across 1385 theatres, museums, music venues and cultural organizations that will receive help from CRF across the whole country through a share of £257 million, only 28 businesses or organisations in Birmingham benefit, to the tune of £5,285,771. Birmingham is the second largest city after London, yet secured just 2% of the funding available.”

With a large proportion of its population below 25 years old (in particular in Birmingham with 40%), two of the largest indoor venues in England, and due to host the Coventry City of Culture in 2021 and the Commonwealth Games in 2022 in Birmingham, the region’s sensitivity to the effects of Brexit and Covid-19 on the ‘cultural tourism’ economy place it at the centre of the local and the global in the creative culture economy.

Currently auditing, researching and evaluating the impact of the global pandemic on Birmingham’s live music landscape through a vital new mapping resource combined with extensive surveys of audiences and industry workers in the Birmingham city-region, the project will present its next related event entitled: The UK Live Music Industry in the Post-2019 Era, alongside Tom Kiehl (UK Music), Mark Davyd (Music Venue Trust), Musician Unions representatives as well as MPs, on Tuesday 20 October.

Dr Craig Hamilton, Research Fellow at Birmingham City University, said, “Our work with the BLMP interactive map began just before the current COVID crisis, and as such it represents a snapshot of live music activity in the city as it was in ‘normal’ times. Although the grants announced today are welcome, we can observe how few of the venues that make of the ecology of live music in the city have received support.

“Our on-going work with the map will now focus on of and how venues can cope over the coming months, whether supported by these grants, or sadly not. The map will enable us to collect, analyse and share examples of best practice, as well as detail on any new revenue streams and activities that emerge that may enable venues to ride out the present crisis. Our hope with the project is that we can offer some support to the hard-working stakeholders of the Birmingham live music sector, to help ensure that as many of the 197 venues in the database as possible are still with us into 2021 and beyond.”

Today’s announcement of round one Cultural Recovery Fund beneficiaries, made by Secretary of State for Culture, Media and Sport Oliver Dowden, follows in the wake of overwhelming industry calls for further Government support for those working in the live music sector, particularly freelancers, in the wake of continued restrictions around live performances, and strict social distancing requirements across the UK.

Dr Adam Behr, also of the Birmingham Live Music Project, said, “What the government response needs to start taking account of is the need for a more strategic approach. Music’s significant contribution to the economy as a whole – in jobs and GVA – is closely connected to the way that venues are embedded into their localities and communities. When lost, they are hard to replace. The cultural connection to a space can’t easily be switched on and off. So while support for individual organisations is both welcome and vital, it’s necessary to acknowledge that every business lost can weaken the network as a whole – and increase the task of building back.

“Protecting cultural activity means thinking through the implications of a range policy initiatives and their connections – from the planning system, to employment – and self-employment protection – to Brexit (and movement of people). This sector is vital to the UK’s economy, and its identity – morale, even. It can’t be an afterthought.”

Live music promoter, DJ and co-owner of successful CRF funding recipient Hare & Hounds, Birmingham Adam Regan, said, “As one of the live music venues who received the news earlier today that our funding bid had been successful, we’re feeling a huge sense of relief and optimism  It has given us a real opportunity to secure the short to midterm future of the business and then hope we can return to some sense of normality by Spring 2021.  But that is tempered by sadness for many who weren’t so fortunate and now face a huge battle to get through the winter without any financial support.  It seems that many live music venues and employees are not going to make it to spring, and as a result that will have serious implications for the future of the city’s music scene.” 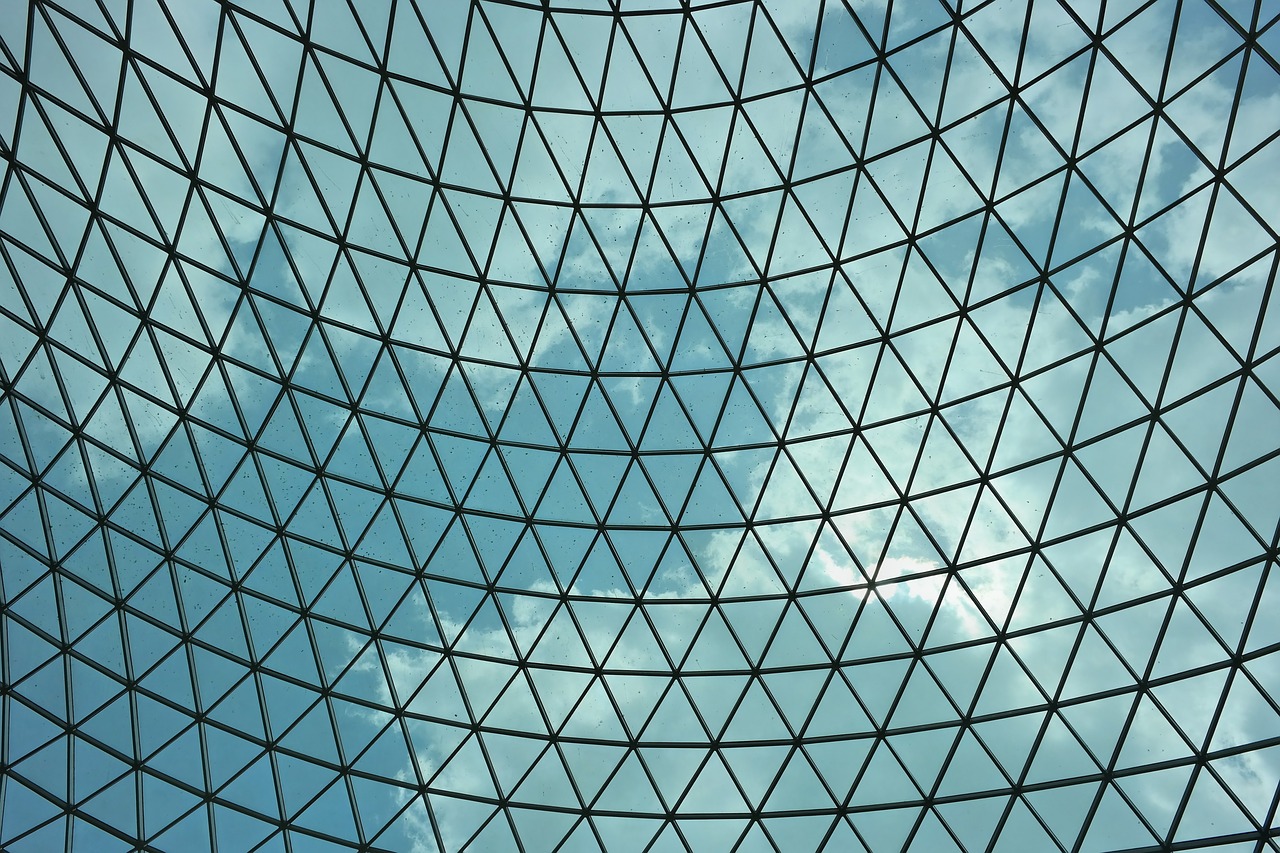