A new analysis by the Health Foundation raises concerns about people’s future health, revealing that an economic crisis in the wake of the COVID-19 pandemic is likely to have an unequal impact on people with the lowest incomes.

The poorest 40% were already twice as likely to report poor health than the richest 20% before the COVID-19 pandemic. The independent charity warns that the long-term economic impact now risks compounding existing health inequalities.

Employees in lower-income households in the UK are more likely to be on furlough or have lost work compared to those in higher-income households. Around 28% of the poorest fifth of employees have been placed on furlough as part of the government’s Job Retention Scheme, compared to just 17% of the richest fifth. Furloughed roles are likely to be less resilient to an economic shock and, as a result, poorer households are at greater risk of unemployment, and potential income loss, as the scheme unwinds.

The Health Foundation’s analysis highlights the relationship between income and health, noting that a higher income provides protection from physical and psychological hardships. A higher-income can also enable access to health-promoting goods and services and better housing, while poverty may mean people lack basic necessities in a way that damages their health.

The poorest fifth of employees had already seen the highest levels of job losses earlier this year, suffering twice as many compared to all other employees between January/February and April. As the UK entered the pandemic, 65% of the poorest fifth of families had no savings or savings below £1,500.

The analysis also identifies a regional divide, which has clear implications for the government’s ‘levelling up’ agenda. Local authorities in the North of England are characterised by below-average household income and below-average healthy life expectancy, while the opposite tends to be the case for higher-income local authorities in the South of England. This pattern is also seen among areas that changed hands from Labour to Conservative in the general election. These areas were found to have lower-average income and lower average healthy life expectancy compared to safe Conservative seats.

Adam Tinson, the Senior Analyst at the Health Foundation, said:

‘The pattern of employment loss and furloughing by income suggests that the poorest families may be hardest hit by the fallout from the pandemic. While many will suffer hardship, the consequences may be more severe and long-term for those who are least financially equipped to weather the storm, which risks an additional burden on their health over the long term.

‘As the UK focuses on rebuilding the economy following the pandemic and ‘levelling up’ the country, it is vital that protection for those in greatest need is an abiding principle. If the government is serious about improving the nation’s health and protecting people from the economic consequences of COVID-19, more action will be required. This should include protection of incomes through the social security system, safeguarding renters at risk of eviction and ensuring more comprehensive statutory sick pay.’ 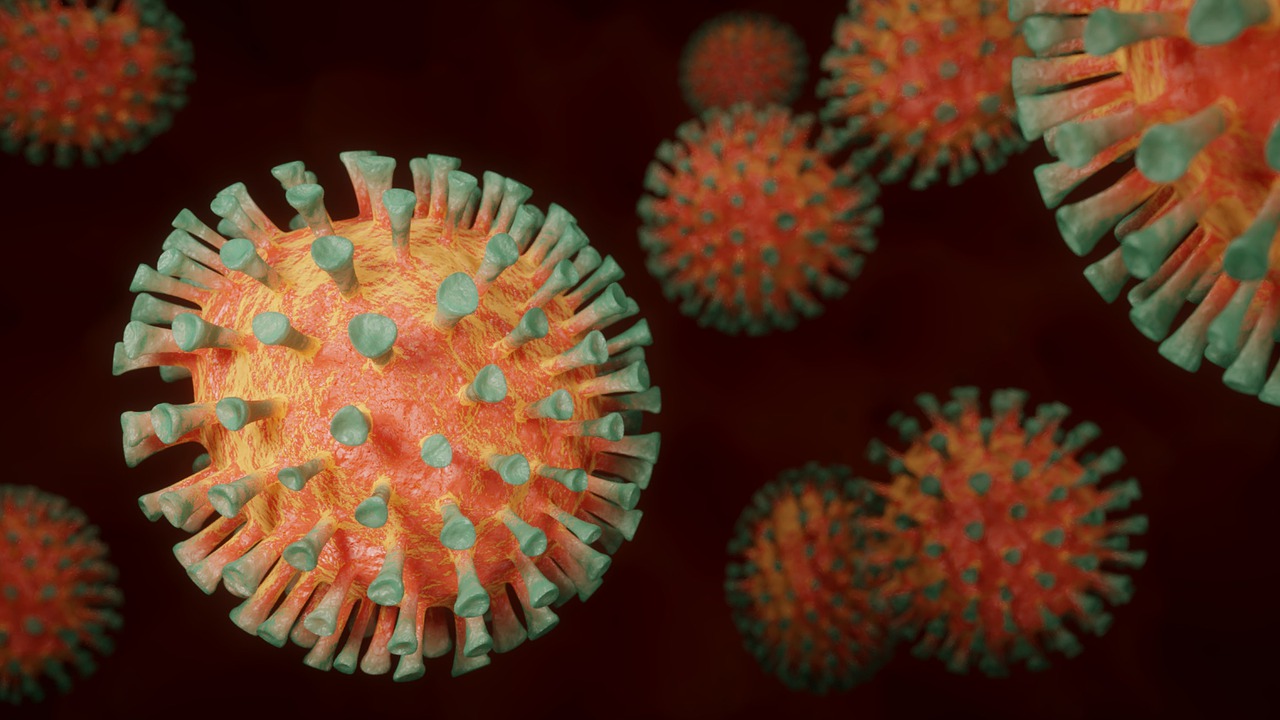