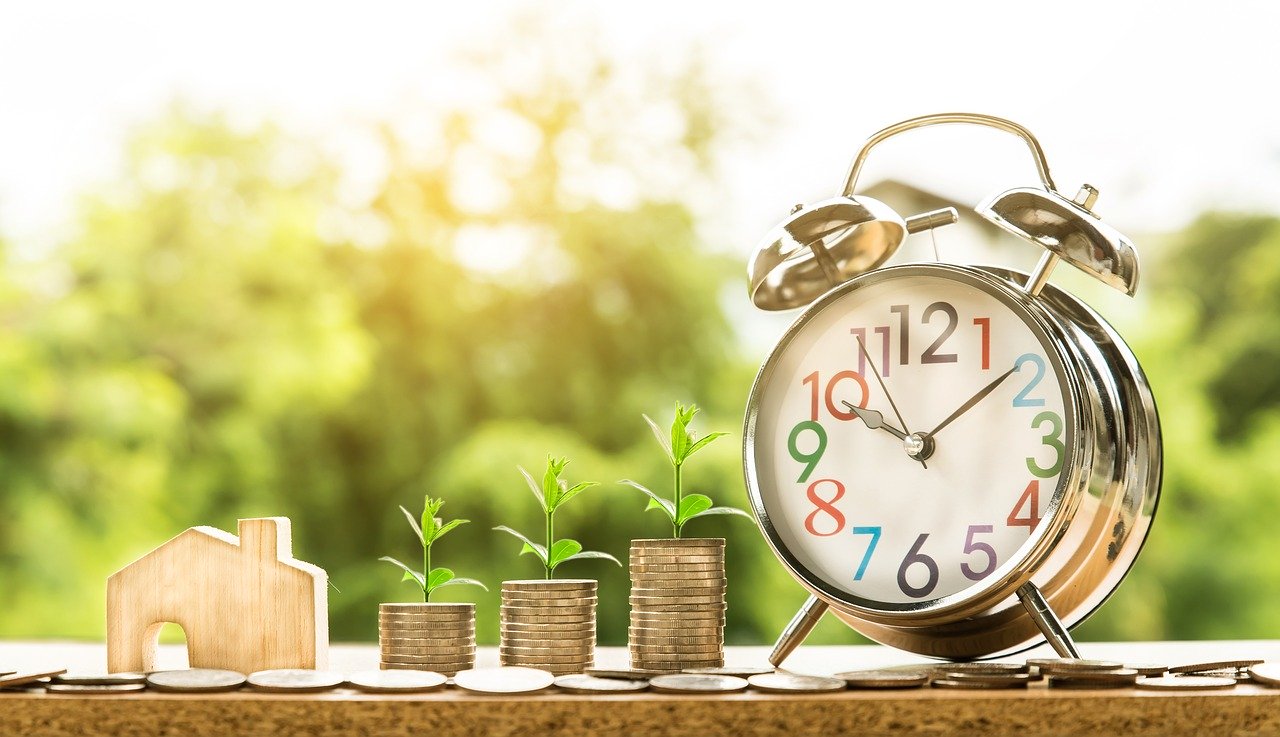 This morning, HMRC published its latest round of statistics on the Coronavirus Job Retention Scheme (JRS). For the first time, we have a time series of the number of furloughed workers, as opposed to the cumulative total, meaning we can see how use of the scheme has evolved since the start of April. Here are some key takeaways from this morning’s data.

Finally, a measure of changing take-up

HMRC has been publishing statistics every month since May, showing the cumulative number of furloughed workers, with helpful sectoral and other breakdowns. In the early stages of the crisis, this data underlined the scale of both the economic hit and the policy response, with the cumulative number of furloughs reaching 8.7 million by the end of May.

But as have we moved past the peak of the initial phase of the crisis, this cumulative measure has become increasingly unhelpful. It didn’t tell us whether the number of furloughed workers was falling, or by how much. For that reason, we have turned to Office for National Statistics (ONS) surveys of businesses and workers, which showed that the number of workers on full furlough had been falling since May, and may have been around half its peak by early August. (See the non-black lines in the chart below)

Take-up is falling in all sectors

The HMRC data also provides a time series of furloughed workers in each sector. We already knew that the impact of the crisis has varied a lot by sector, with some (hospitality, leisure, and parts of retail) facing near complete shutdown in the lockdown phase, while others (the public sector, utilities) continued largely unaffected. But we can now see how take-up has changed within sectors over time, with take-up at the end of June 20 to 40 per cent down on peak take-up in most sectors.

It’s worth stressing that this chart isn’t a measure of sectoral employment recovery, since it doesn’t tell us whether the workers who were furloughed but aren’t any more have begun working for the firm again, or made redundant.

It’s about sectors, not regions

Further insights can be gleaned from data on furlough take-up (this time back to the cumulative measure) by sector and region combined. This is mainly useful for underlining the point that the impact of this crisis, and therefore the take-up of the support schemes, is highly sectoral but relatively geographically spread, at least at the regional level. The chart below shows cumulative JRS take-up in each sector for the UK as a whole (the line in the middle of the bars), as well as the range across regions (the bottom of the bar shows the region/nation with the lowest take-up, the top of the bar the region/nation with the highest, with the corresponding region/nation indicated in text next to the bars). In most cases, there really isn’t much regional variation in furlough take-up within sectors.

Of course, data at such a broad geography can only tell us so much. We’ve known for some time from claimant count data that the economic impact of the crisis has been most severe in those places dependent on demand travelling to there from elsewhere, such as city centres and tourist areas. This is confirmed in the local authority-level JRS data that HMRC has published, with the highest take-up in the Lake District and outer London areas. As with the claimant count data, these figures are (perhaps surprisingly) based on where people live rather than where they work.  On this basis, we can surmise that high JRS take-up in outer London is driven by workers would normally commute into central London, especially those in service jobs highly dependent on other commuters’ demand. One useful addition to this data (one for next month’s release, perhaps?) would be to provide local authority data based on where people work rather than where they live.

The scheme is now being wound down

HMRC should be applauded for a high quality data release today. Knowing how take up is changing is valuable – it tells us about how businesses are responding as the economy reopens. But the bigger-then-expected level of furloughing at the end of June – which implies around 4 million furloughed workers in August if the June trend continued through July – is also a concern, given the scheme is now being wound down. Some think we should end the scheme swiftly, accept the redundancies that will follow, and trust that sufficient opportunities will be created elsewhere. Some of that form of economic change will take place, but with vacancies still at half their pre-crisis level no-one should be gun-ho about it given that the reality is that many workers are likely to flow off the JRS onto unemployment. Instead policy makers should be taking a more cautious approach and offering support for jobs in the hardest hit sectors past October, while ramping up measures to help those that will flow out of these sectors find work elsewhere.

[all charts are available via the link below] 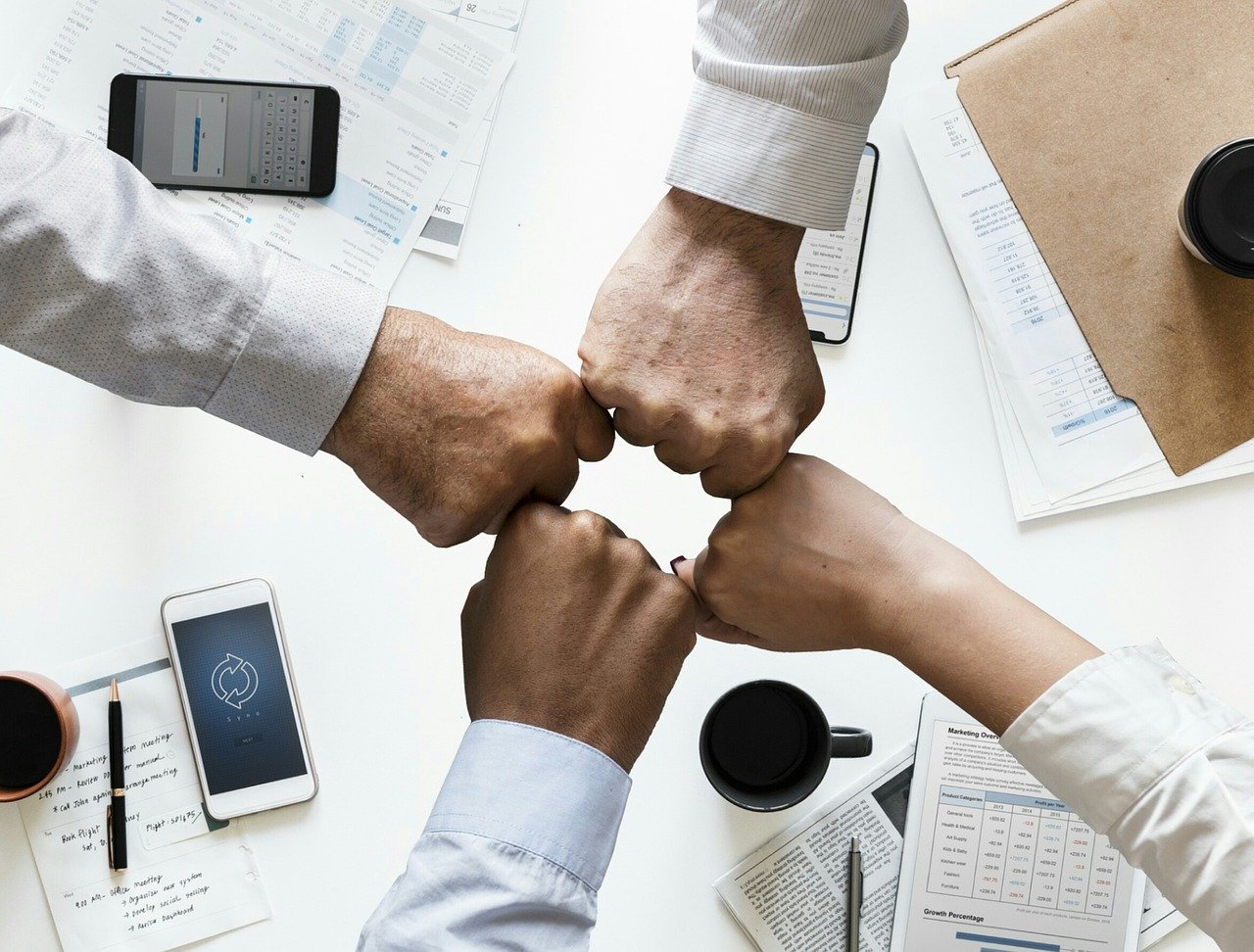