More than 50 beer and pub businesses write to Prime Minister demanding a definitive reopening date for ALL pubs by Friday, as sector hits crisis point 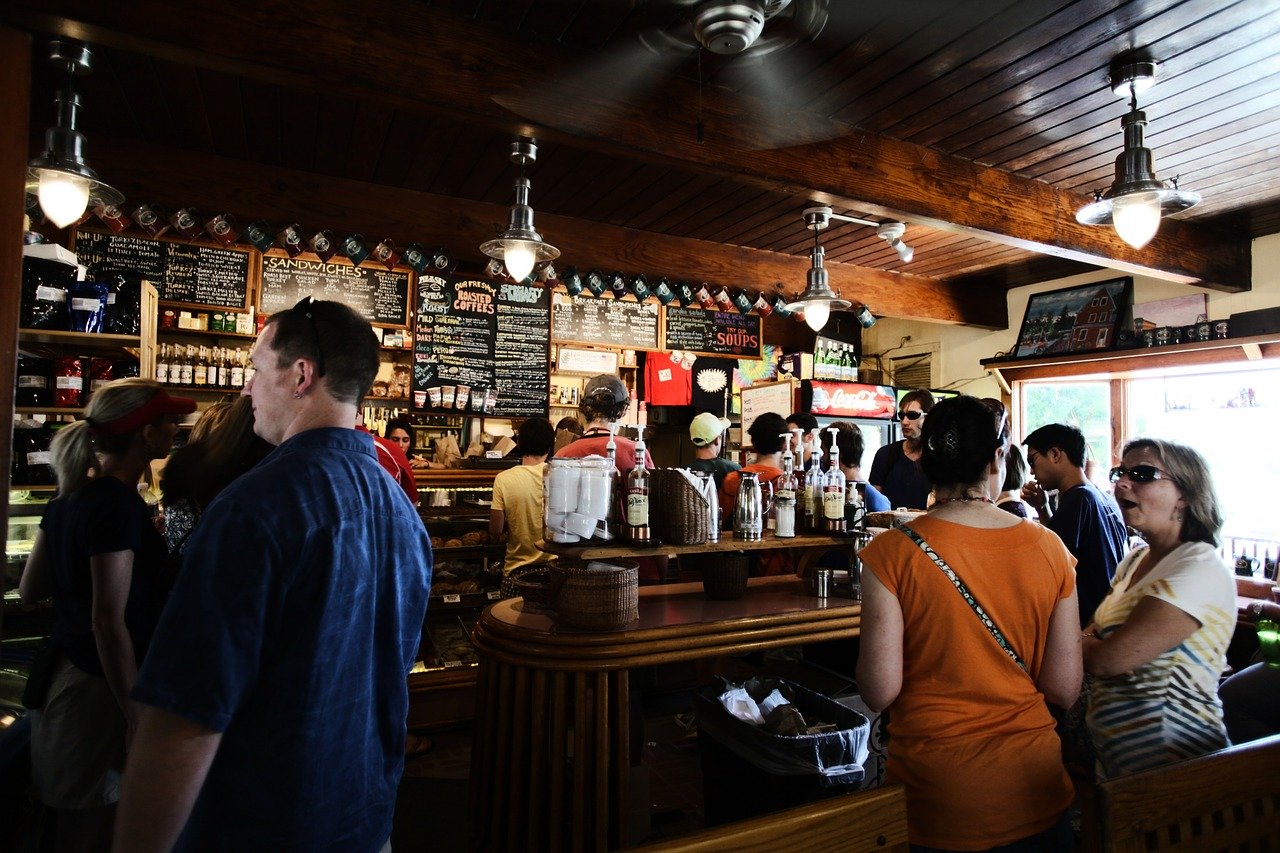 Hundreds of thousands of jobs are at risk in the next 48 hours without a firm reopening date, industry says

Chief Executives of leading brewers and pub operators have today written to Prime Minister Boris Johnson demanding that he confirms by Friday 19th June exactly when all pubs will be able to reopen.

The companies include international, regional, family and independent brewers, as well and national and regional pub operators who collectively brew 90% of the beer in Britain and own 20,000 of its pubs.

They say the sector has reached crisis point and needs a definitive date by this Friday on when exactly all pubs can reopen, so they can get their pubs ready and ensure breweries are able to brew fresh draught beer for them.

Without this certainty by the end of this week, many businesses in the sector will be forced to cut costs to ensure their survival through the extended period of financial uncertainty. This could result in hundreds of thousands of job losses and permanent pub closures.

The stark news comes as the British Beer & Pub Association reveals today that pub and brewery businesses are burning through £100 million every month in cash whilst they remain closed.

New figures also revealed by the trade association today show that unless pubs can re-open from 4th July as indicated in the Government’s roadmap for economic recovery, changes to the Job Retention Scheme will cost pubs a further £120 million.

These costs, the trade association says, could tip many pubs over the edge unless they are given clarity and confidence on when exactly they can reopen. Without a clear and definitive date from the Government, many pub businesses will have no choice but to start cutting costs to survive. This would result in hundreds of thousands of job losses and permanent closures of pubs in local communities across the UK.

Britain’s pub businesses and publicans are desperate to welcome pub goers back into their pubs and have been working hard to prepare for reopening for 4th July, whilst working with the Government on guidance for reopening, but it is vital that they have more certainty around what that date actually represents. They are having to commit millions of pounds preparing their staff and venues for reopening, and to ensure customers are confident to return to them, despite a lack of confirmed guidance from the Government for them to follow.

“Britain’s 47,000 pubs and 2,000 brewers have reached a critical moment and need a definitive date on when pubs can reopen.

“Our sector is burning through £100 million a month just trying to survive with no cash coming in. That is simply not sustainable. We need a date now to give us confidence and clarity on when we will reopen.

“Without a confirmed date for reopening, our sector is going to have to make some big decisions this week on furloughed staff and when reopening is feasible, with a further wave of redundancies likely. Hundreds of thousands of jobs could be lost.

“Our message to the Prime Minister is clear: stop keeping our sector in limbo. Give us the clear date we need for reopening, so our great British pubs can be ready to return and support our communities and the economy once more. The livelihoods of hundreds of thousands of publicans and pub and brewery employees in every corner of the UK hang in the balance.”

“Despite our best efforts to work with Government and our significant investment to ensure the safety of our customers and team members, with under three weeks to go until the reopening date outlined in the Government’s roadmap, we have neither the finalised safety guidelines or confirmation of the definitive reopening date. It’s incredibly frustrating for us and our people and we need Government to make a clear decision now on allowing pubs to open from 4 July.”

“We’ve been forced to take a significant gamble by starting to brew draught beer again. We’re also investing in our pubs to ensure that we can reopen safely – with the necessary measures in place – on 4th July, as outlined in the Government roadmap.

“On average we need three weeks to brew cask ale and distribute it to our customers across the West Country. Lager production takes even longer. With pubs potentially opening in less than three weeks, we’ve had no choice but to start brewing in preparation.

“If pubs are not allowed to open on 4th July this will be a huge and wasted cost to us, during a time that we are fighting for survival. The Government must not allow this to happen – they must confirm immediately that all pubs can reopen on 4th July.”

“At Marston ‘s, we have put a lot of planning in place to be able to open safely in early July. We started brewing fresh draught beer again for pubs last week. This week, I must decide whether we bring staff back from furlough and invest in the new safety protocols our pubs will require, as the safety of our guests and employees is paramount. I will not reopen our pubs before those protocols are in place. Without an immediate and definitive confirmation from Government on timing, I can’t afford to bring our staff back to work to do that. It is critical for pubs to be open and trading over the summer, or many pubs will not reopen, and many more jobs will be lost. We need the Government to commit to opening on 4th July – now.” 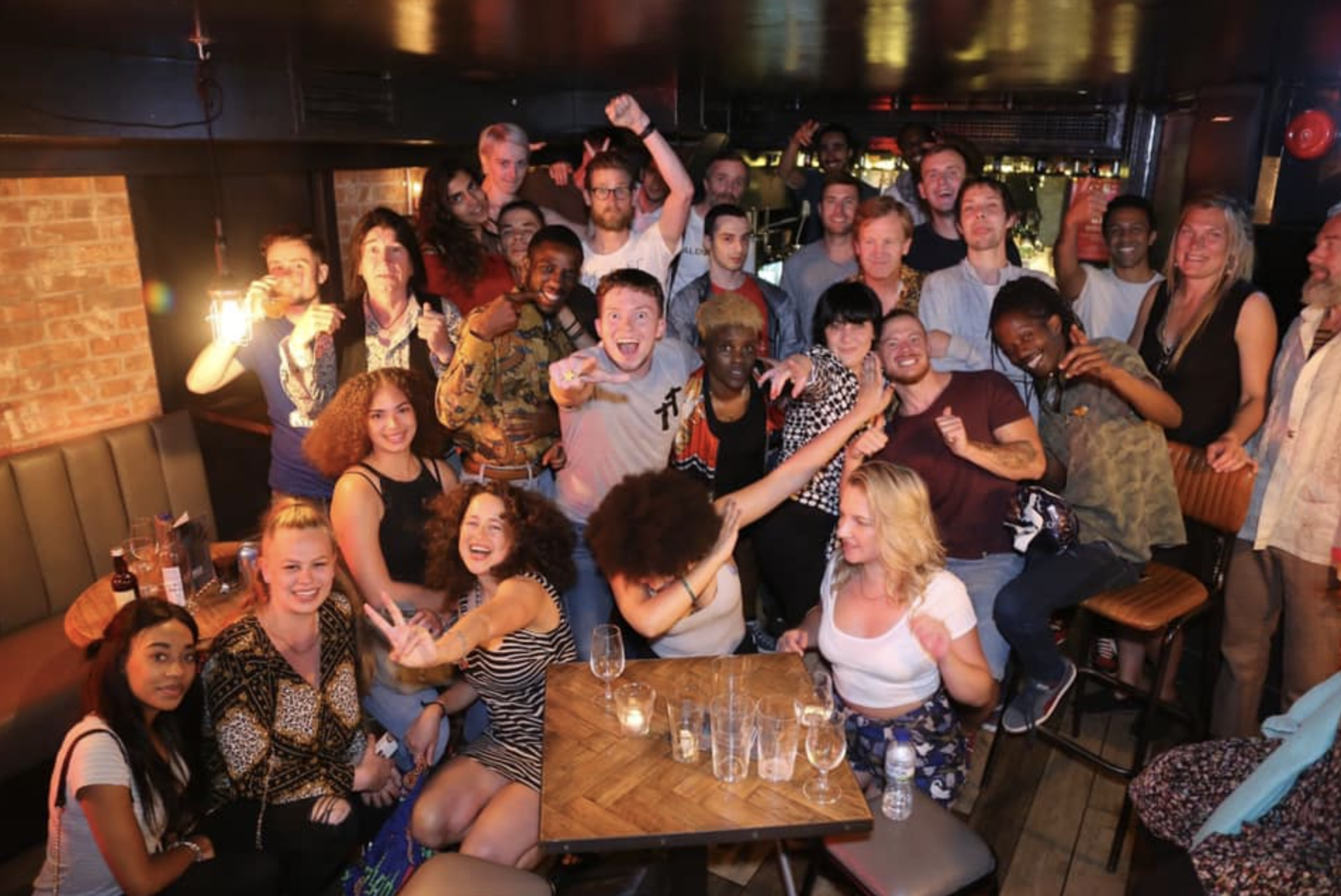