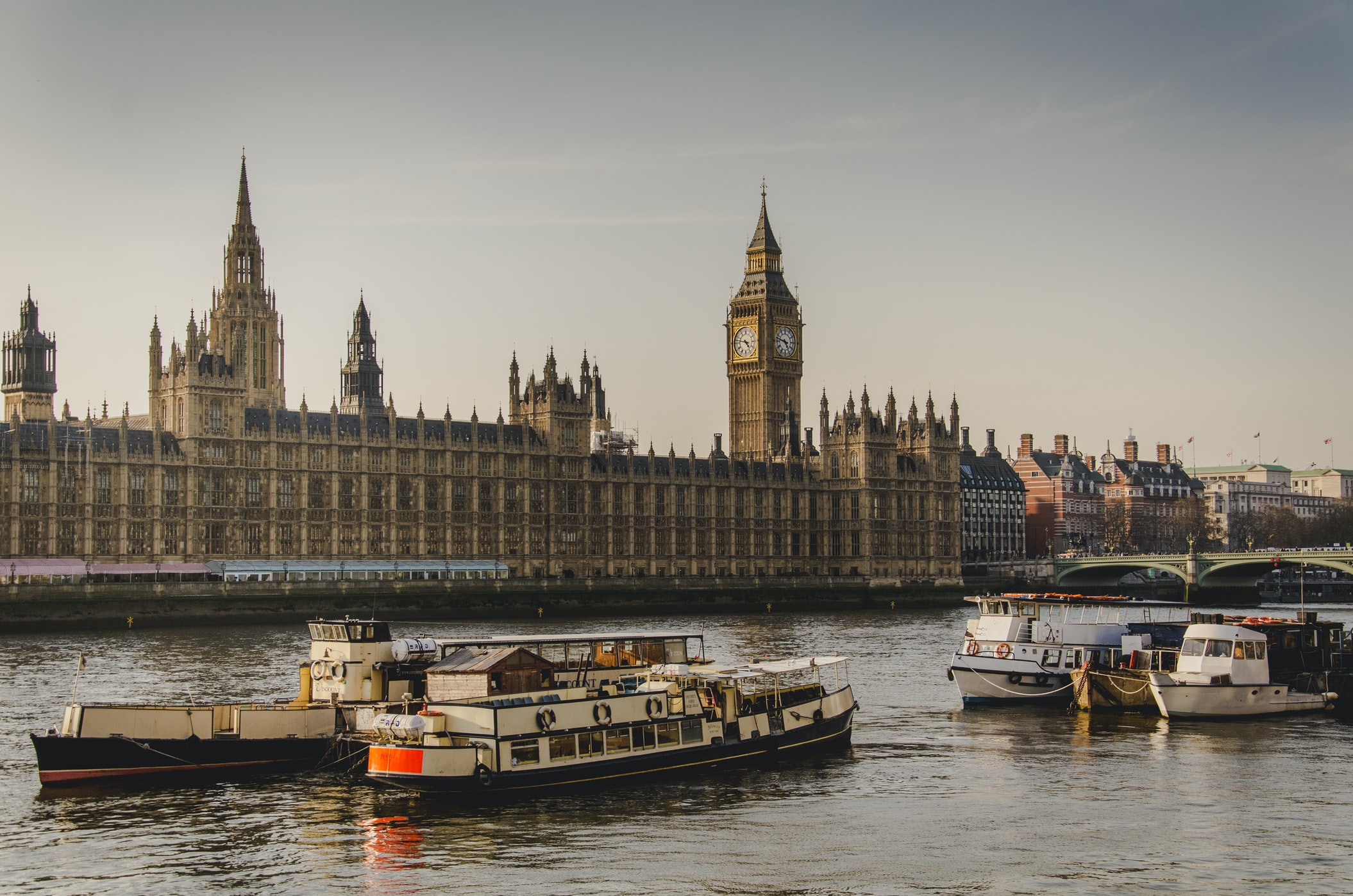 More than half a million UK employers at risk of collapse in spring as cash reserves fall perilously low, finds IPPR

Up to 9 million jobs at stake without action to extend business support, including cash injections in return for share of companies

Almost 600,000 UK employers are at risk of business collapse in the spring without an urgent extension of government support, according to new analysis by the IPPR think tank.

Between them they account for one third of business turnover and employ some 9 million people, whose jobs could be lost if the cash crisis for firms of all sizes is not quickly addressed, IPPR warns.

Existing business support schemes are currently due to end in late March and April, including loan guarantees, the business rates holiday and furlough support. Most companies will soon be expected to begin repaying government-backed loans made during the pandemic, and to start paying backdated VAT bills for the past year.

IPPR is calling for rapid action by the chancellor to save the businesses on which UK economic recovery will depend when the lockdown is gradually eased, by extending and enlarging business support now. New IPPR analysis has found:

In a short paper published by IPPR’s Centre for Economic Justice today, the think tank calls on the chancellor to take three key steps to prevent unnecessary business collapse and enable firms to pick up faster when the hoped-for economic recovery gets under way:

“This is a moment of great peril for more than half a million UK employers as their cash reserves run perilously low and their businesses hang on by a thread. More firms are already at risk than at any time during the pandemic began, and in the worst hit industries such as hospitality and the arts, at least two in five employers are in the cash danger zone.

“In just a few weeks, UK businesses face a dangerous precipice when the many kinds of government support that have kept them going for a year are suddenly taken away. For the sake of the economic recovery, businesses should be given a boost. The time for action to save our economy is now.”

“Millions of people’s jobs and livelihoods depend on the chancellor stopping firms  going broke just as the pandemic is coming under control, and ensuring that they have enough cash not just to limp through this crisis but to come roaring out of it when lockdown ends.

“By extending and improving the current support schemes, and by taking the new route of injecting cash into firms in return for a long-term stake in their future, the government can ensure that our best businesses survive and can leap back into action as our economy recovers from this long hibernation.”

Beer and pub sector leaders press Government for reopening date, as sales plummeted 56% in 2020 – down by £7.8 billion

Beer and pub sector leaders press Government for reopening date, as sales plummeted 56% in 2020 – down by £7.8 billion