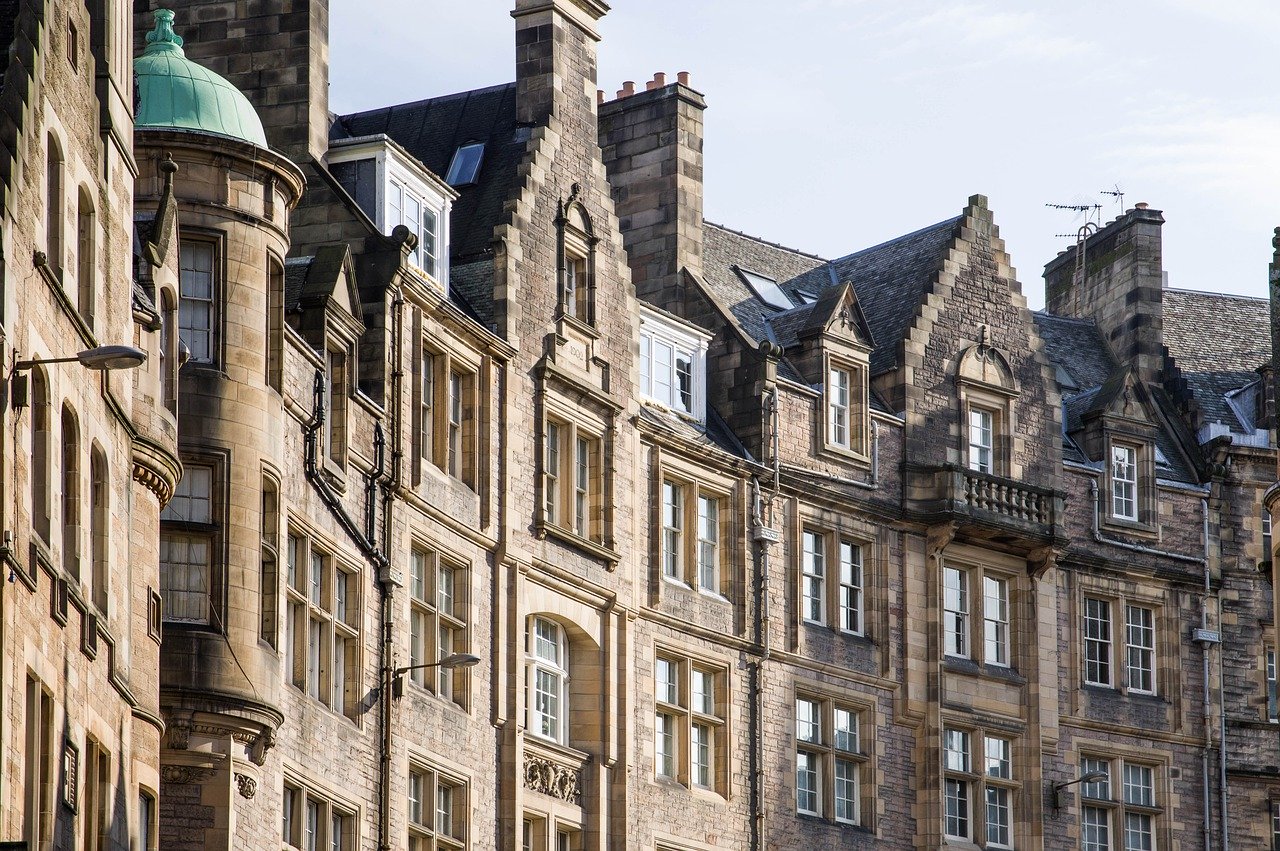 Ahead of its annual Congress on Tuesday, the STUC released a report revealing the extent of the damage being done to workers across the hospitality and culture sectors.

“Workers across Scotland are suffering during the pandemic, and it doesn’t get much worse than for low paid workers in the culture and hospitality sectors, many of whom work multiple jobs part-time across both industries to make ends meet. We know that thousands of self-employed workers and employed workers who did not qualify for Furlough are in particularly dire straits. Its bad news for them, but its also bad news for the culture of our country.

“Having dithered throughout the summer and cost thousands of jobs, the Chancellor’s 11th hour extension of the Furlough Scheme provided at least some relief as unions rushed to support workers in requesting their employers continued or re-employed them on Furlough. But even those who have been reprieved have now spent months on far less than the minimum wage.

“The only good news is that where we see workers joining and becoming active in unions we have managed to have some influence on the disbursement of funds to the creative sector and to support workers in pressing employers to retain them on Furlough. Because workers got organised, millions of pounds have been brought into the Scottish economy from the UK Treasury which would otherwise have been lost”

“This report shows the impact on the tens of thousands of precarious workers in the hospitality, events and creative arts sectors, but statistics can’t convey the full extent of the devastation.

Zero hours contract staff who already struggle to make ends meet have had to fight tooth and nail for 80% of peanuts. Tips that often make the difference between paying rent and paying rent and eating have not been taken into account. The self-employed who work in sound and lighting, teching events, performers, DJs, artists, and more, have been left out in the cold.

Many employers are still refusing to use the furlough scheme, and I am still dealing with daily redundancies across the hospitality and arts sectors, at every level and every pay grade.

“The report can’t paint the whole picture, but it does highlight just how necessary further Government intervention is in order to prevent a full-scale collapse of our sector.” 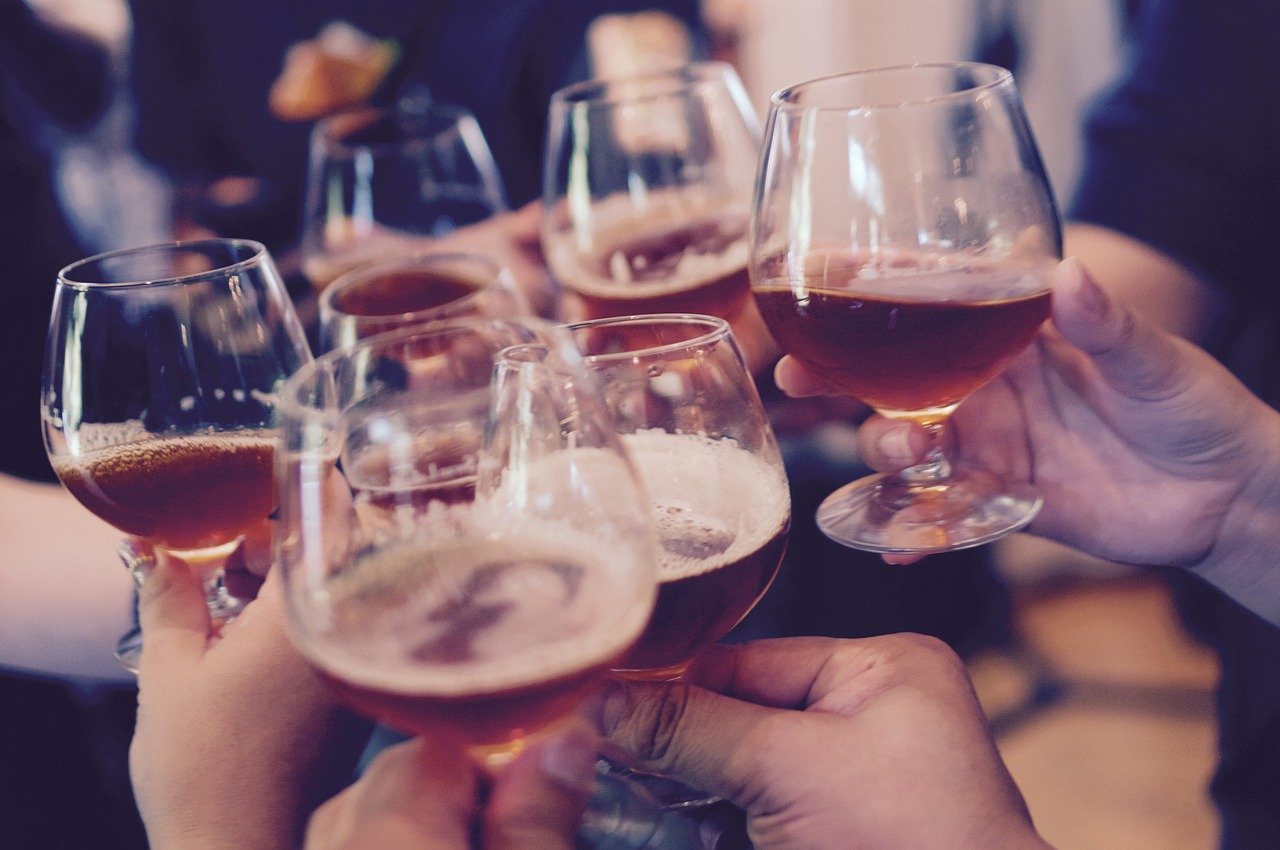