Britain’s self-employed workforce is on the brink. That is the warning from a new independent Inquiry into the Future of Self Employment launched today. The Inquiry, set up by trade unions Prospect and Community, and boasting politicians from both sides of the political divide and independent experts, and backed by Martin Lewis, aims to assess the crisis facing the UK’s 5 million-strong self-employed workforce in the wake of the pandemic and map out some solutions for the government to adopt after the Winter Budget was postponed.

While the pandemic has hit all parts of the economy hard, the self-employed have been particularly badly affected with work drying up and millions falling through the gaps in the government support schemes. The result is families across the country facing real hardship, and the prospect of millions turning away from self-employment altogether in search of a more secure income. In the most recent statistics, around one-in-seven workers in the UK were self-employed (15%). Fears have been raised that 2020/21 could see significant levels of ‘hidden unemployment’ as self-employed workers struggle to find work and are not picked up in official statistics.

Despite the precarious situation facing the self-employed, the government are considering raising National Insurance Contributions for self-employed workers as a quid pro quo for the introduction of the Self Employed Income Support Scheme (SEISS ).

The result, the Inquiry warns, is that the government risks creating a ‘stampede’ away from self-employment which will damage the economy as well as crushing the entrepreneurial dreams of thousands.

The Inquiry will explore a number of critical policy areas, using the expertise of its panel members, evidence from the public, and the experience of unions which collectively represent over 30,000 self-employed and freelance workers. The areas for Inquiry include:

The increase in the number of freelance and self-employed workers is one of the most significant, recent developments in the UK labour market. The impact of COVID-19 on the economy and employment in the UK has been dramatic in the short term and has the potential to be transformative in the long term for these workers.

Self-employed workers have been particularly vulnerable to the short-term economic uncertainty and during the coronavirus pandemic, the design of government support schemes has failed to protect many. The result is a real fear that thousands of workers who have chosen to be self-employed, could be driven out of this model of work due to fears around its sustainability in the long-term, harming both themselves and the economy.

“The Coronavirus pandemic has brought tens of thousands of self-employed workers in the UK to the brink. Jobs and livelihoods at risk, and whole sectors such as the creative industries, are facing an uncertain future as their workforce have been left with little or no support from the government.

“The government needs to react fast to halt the stampede away from self-employment and give people confidence that if they opt to be self-employed, they will be supported when times get tough.

“I hope that the team of experts we have assembled can arrive at solutions to these issues and persuade the government to sit up and take notice of the plight of the self-employed in Britain.”

“The self-employed workforce contributes huge amounts to our country both to our economy and in our communities. Despite this, as it stands government policies, practices and support put self-employed people at a disadvantage.”

“The plight that has faced thousands of self-employed people throughout this pandemic is unacceptable and highlights the fragility of the situation for so many of the UK’s self-employed.”

“Our self-employed community has grown significantly over recent years and – as a result of the impact of the pandemic on our economy – we will likely see more people seek out new ways of working. As this shift continues to build, it is time to get this right, to ensure self-employed people are on a level playing field with employees and that no one is left behind.”

The inquiry’s commissioners come from across the political, academic and industry divide, including:

The inquiry will run through the Autumn and a final report will be published later in the year ahead of next the Budget next Spring. 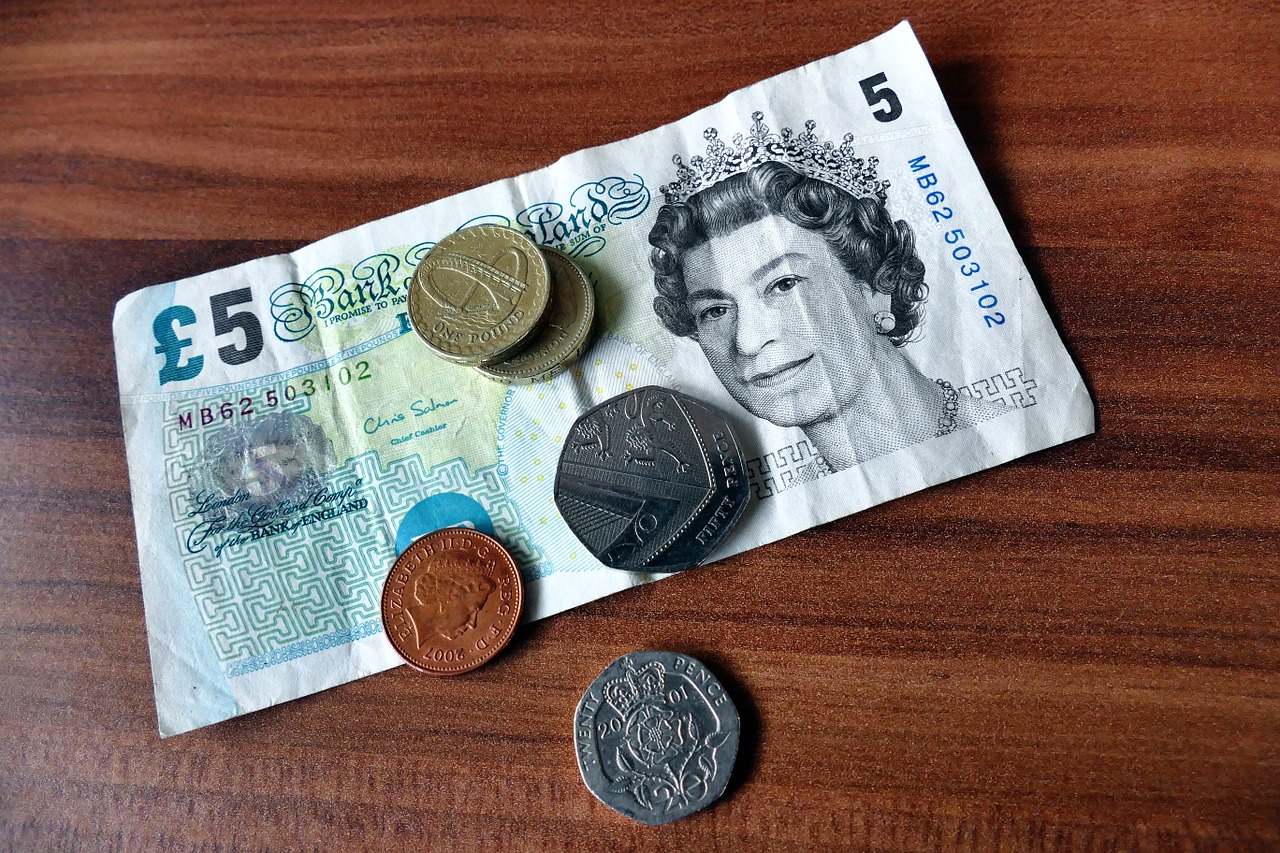