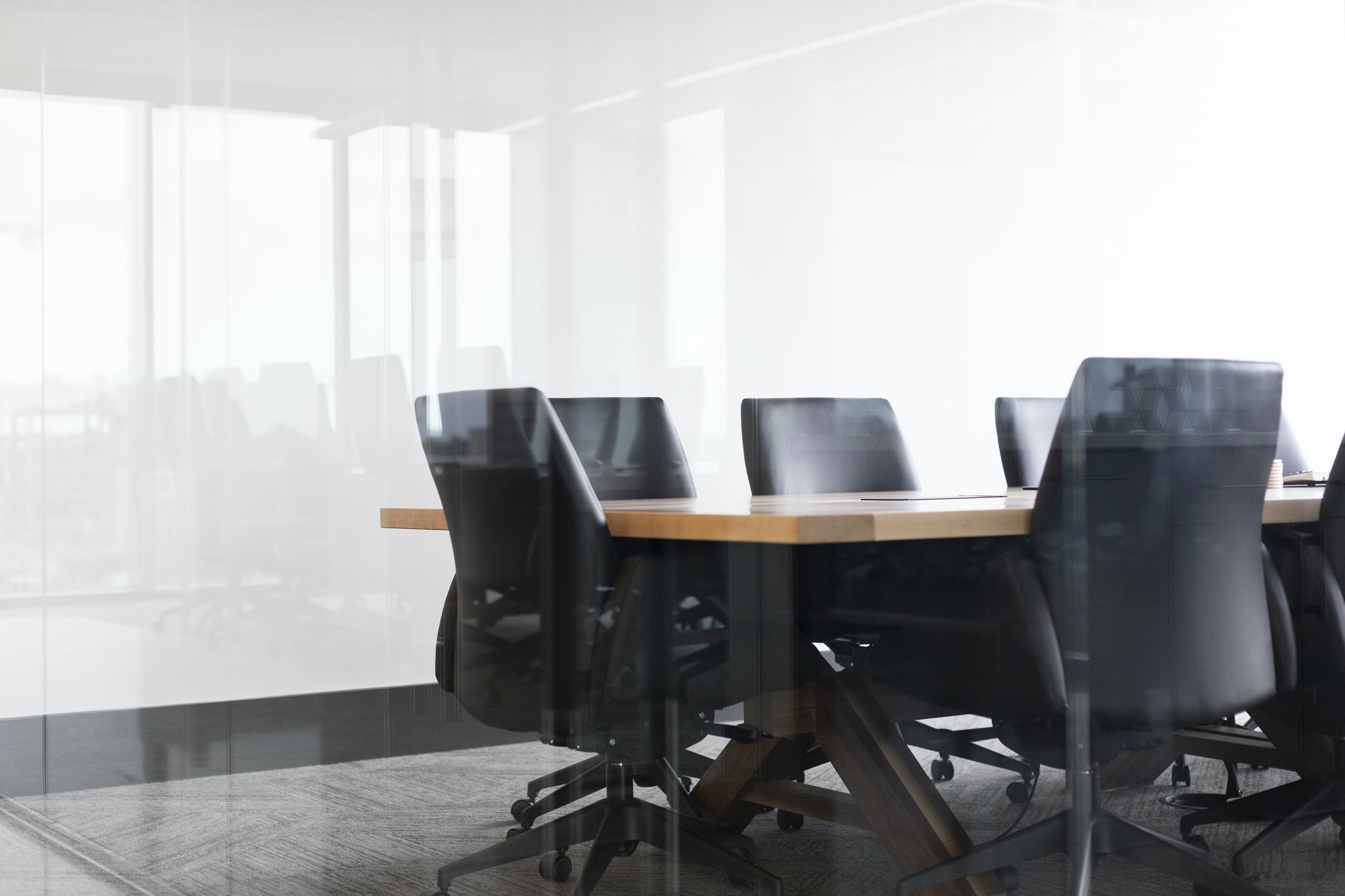 The Northern Ireland Protocol comes into force from 1 January 2021. The Protocol is a solution designed to reconcile the UK’s decision to leave the EU with the unique circumstances in Northern Ireland. It reflects the specific challenges Brexit poses for Northern Ireland, due to its land border with the Republic of Ireland (an EU Member State) and its position as part of both the UK and the island of Ireland.

The Committee has launched an inquiry on the Northern Ireland Protocol to scrutinise the Protocol’s implementation and to examine its consequences for government, people and businesses.

The Committee would welcome the submission of evidence that addresses:

This inquiry is currently accepting evidence

The committee wants to hear your views. We welcome submissions from anyone with answers to the questions in the call for evidence. You can submit evidence until Thursday 31 December 2020.