New report: Centre for Social Justice: ‘Trade Secrets: How to reboot apprenticeships and kick-start the recovery’ 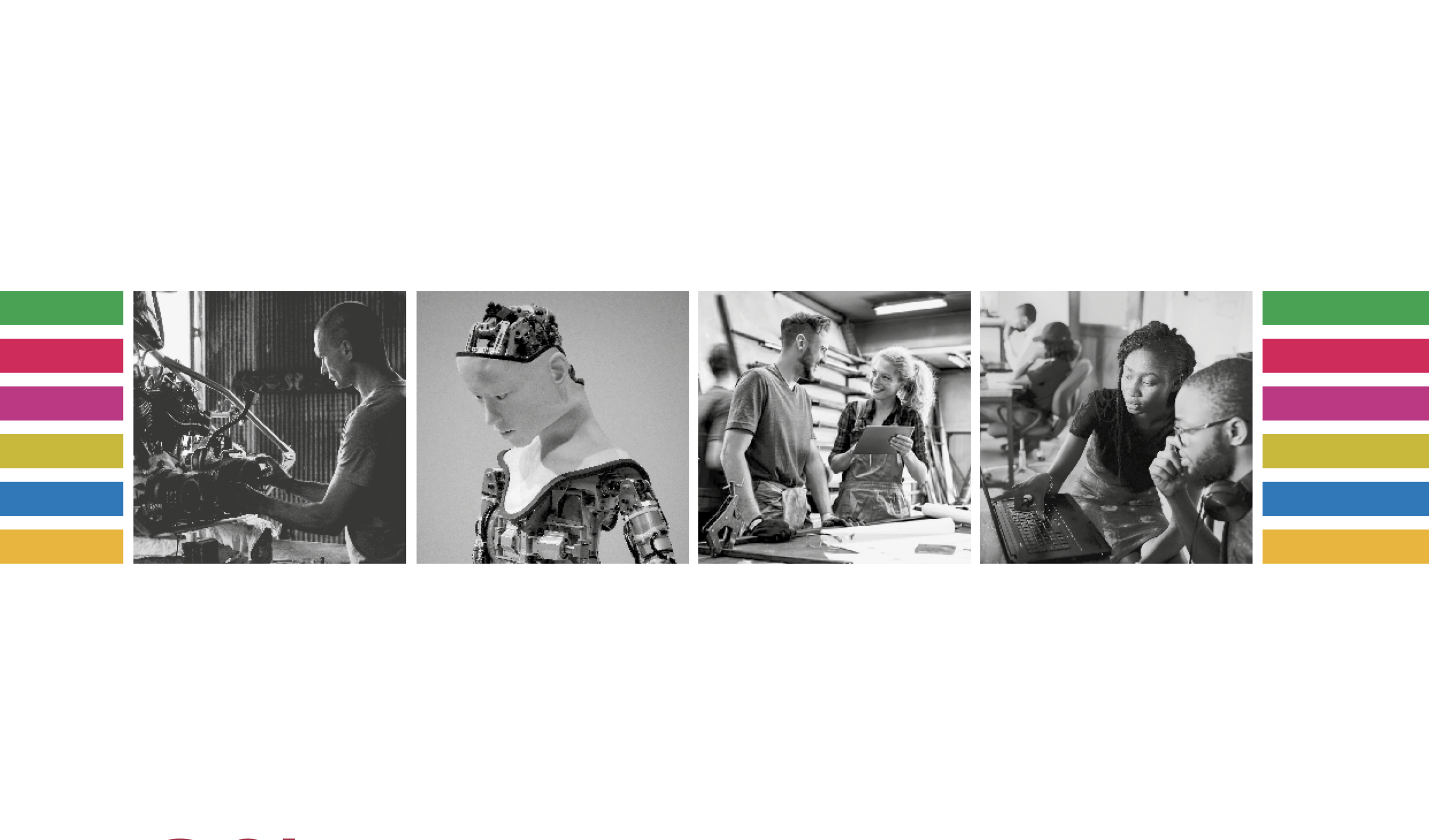 About the Centre for Social Justice

Established in 2004, the Centre for Social Justice is an independent think-tank that studies the root causes of Britain’s social problems and addresses them by recommending practical, workable policy interventions. The CSJ’s vision is to give people in the UK who are experiencing the worst multiple disadvantages and injustice every possible opportunity to reach their full potential.

The majority of the CSJ’s work is organised around five ‘pathways to poverty’, first identified in our ground-breaking 2007 report Breakthrough Britain. These are: educational failure; family breakdown; economic dependency and worklessness; addiction to drugs and alcohol; and severe personal debt.

Since its inception, the CSJ has changed the landscape of our political discourse by putting social justice at the heart of British politics. This has led to a transformation in government thinking and policy. For instance, in March 2013, the CSJ report ‘It Happens Here’ shone a light on the horrific reality of human trafficking and modern slavery in the UK. As a direct result of this report, the Government passed the Modern Slavery Act 2015, one of the first pieces of legislation in the world to address slavery and trafficking in the 21st century.

Our research is informed by experts including prominent academics, practitioners and policy-makers. We also draw upon our CSJ Alliance, a unique group of charities, social enterprises and other grass-roots organisations that have a proven track record of reversing social breakdown across the UK.

The social challenges facing Britain remain serious. In 2020 and beyond, we will continue to advance the cause of social justice so that more people can continue to fulfil their potential. 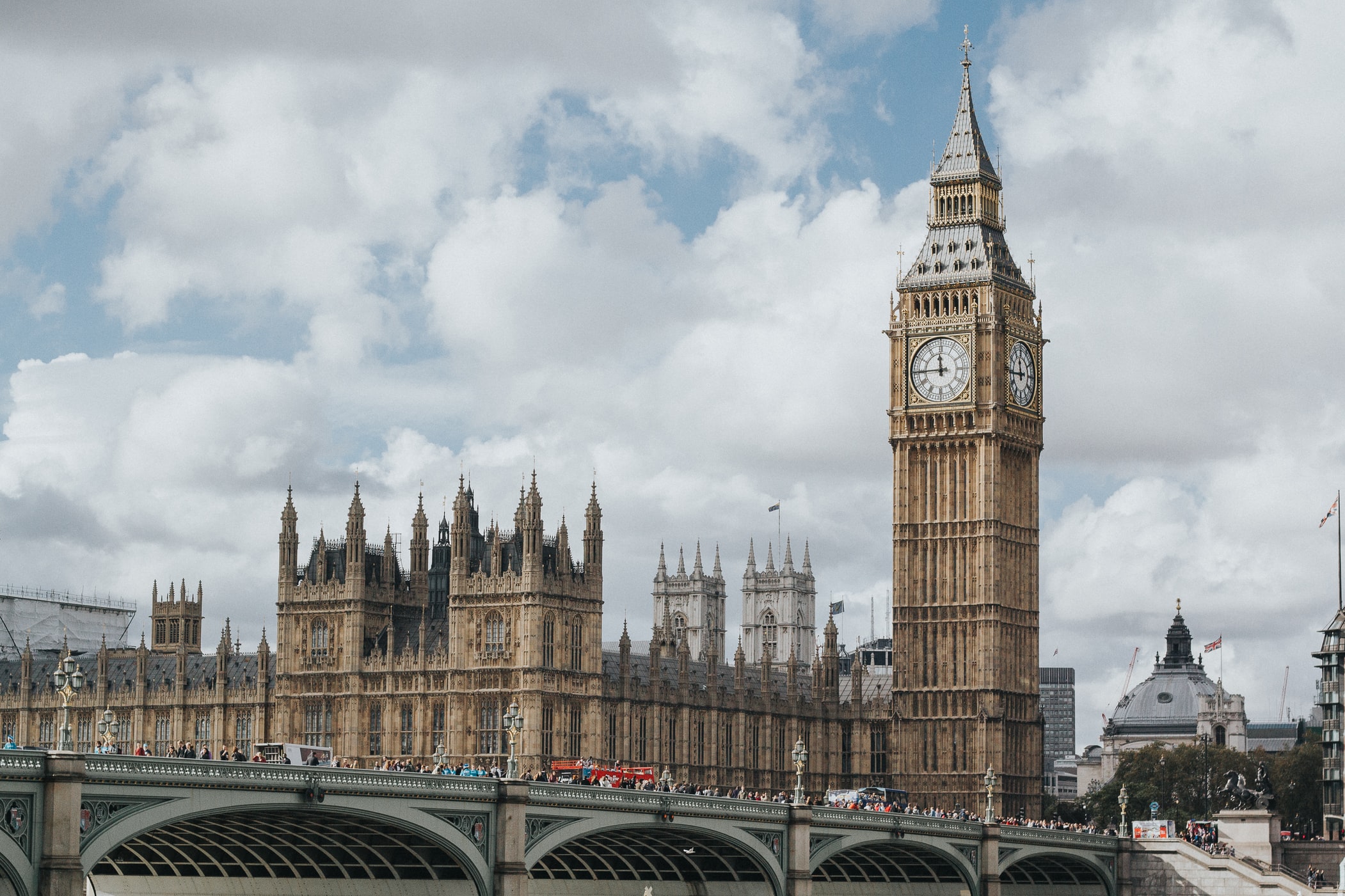