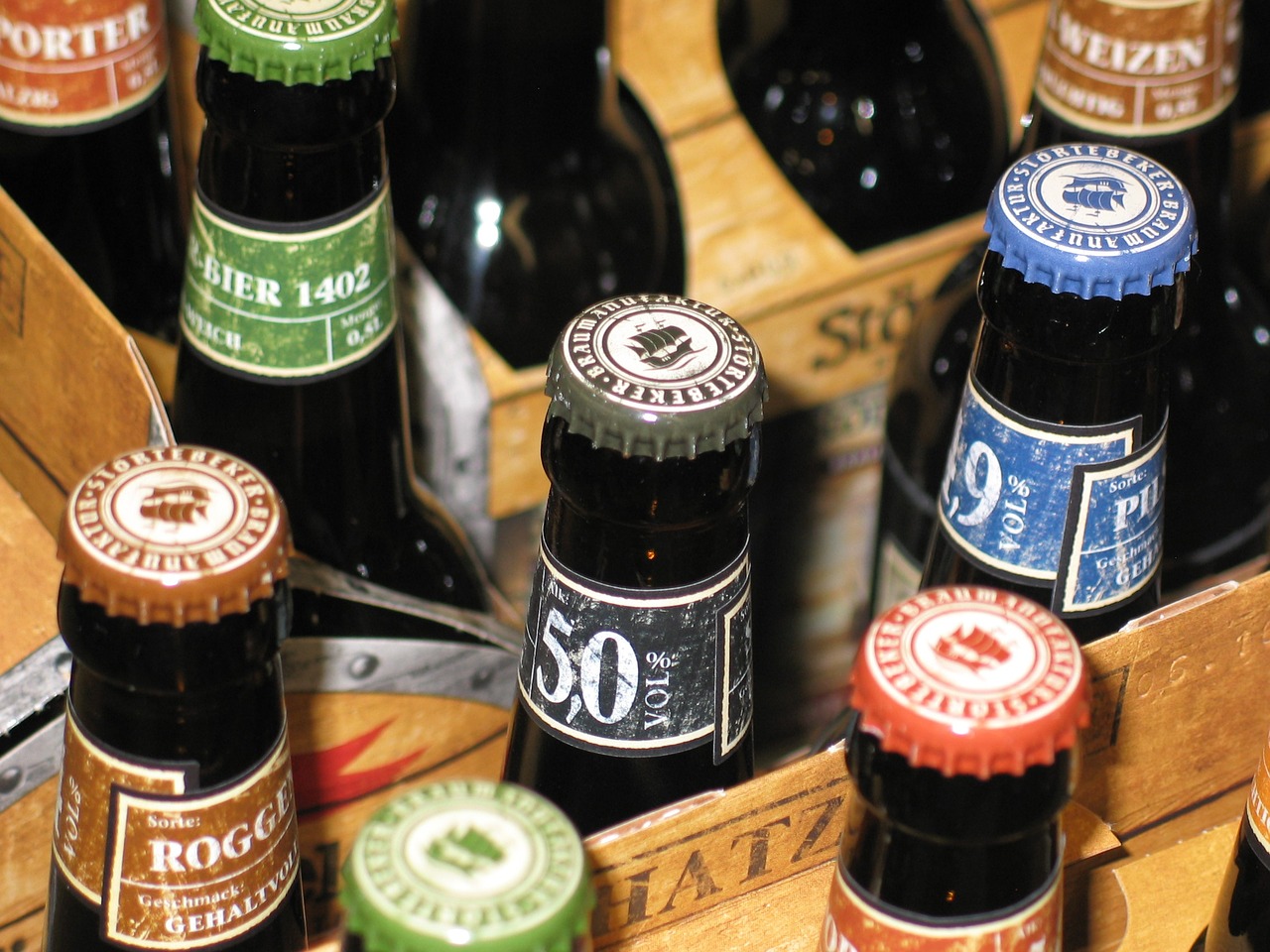 In the first survey to measure how much UK consumers are actually drinking during the lockdown, the Portman Group – the UK alcohol regulator and social responsibility body – finds that the majority of Brits are drinking the same or less compared to before lockdown, with a large majority remaining within the UK Chief Medical Officers’ 14 units a week low risk drinking guidelines. Even among those drinking more, close to half remain within these guidelines.

These findings are echoed in a separate survey for the International Alliance for Responsible Drinking – the global body focused on reducing harmful drinking – which also shows that half of Brits expect to maintain their new reduced drinking habits, and that socialising in pubs, bars and restaurants only ranks behind socialising with friends and family in terms of the things Brits miss about pre-lockdown life.

These new surveys show that, despite concerns fuelled by rising retail sales and continuing warm weather, British drinkers have taken a sensible approach to their drinking during lockdown.

A separate YouGov survey for the International Alliance for Responsible Drinking conducted a week earlier (2140 UK adults, 13-14 May), as part of a wider survey of lockdown drinking habits across nine countries, also found that:

This research builds on a number of surveys since March from YouGov, CGA, Alcohol Change UK, Drinkaware and the Institute for Employment Studies which consistently show that there has not been a spike in alcohol consumption under lockdown.

“These surveys are further proof that fears of Brits binge drinking through lockdown are unfounded, with the majority of UK drinkers continuing to remain within the Government’s low risk guidelines, even those drinking a little bit more than previously.

“However, we must be mindful that there remains a minority who continue to drink at hazardous levels and have actually increased their consumption, and we join with other organisatons in calling for those struggling to be given the professional support they need.

“Like so many others in the UK, I look forward to returning to our pubs and restaurants in the coming months but would also urge people to make sure they continue to drink responsibly and respect the social distancing measures in place in order to protect themselves and those around them.”

“Despite reports of people rushing to stock up on alcohol in supermarkets, pictures of empty shelves, and early increases in off-premise alcohol sales, today’s polling indicates that the vast majority of people in these nine countries consumed the same or less alcohol during shutdowns.

“It is also encouraging that many intend to maintain these moderate habits as restaurants and bars, which have been sorely missed as a vital part of many people’s social wellbeing, begin to open.

“Some people are clearly struggling with their alcohol consumption during shutdowns and it is important that these individuals seek support from their doctor or specialist organizations that offer the chance to talk about their drinking. Having consulted with a doctor, for some people, the better choice may be not to drink at all during this difficult time.”

The Portman Group and IARD encourages all those concerned about their drinking, or about the drinking of someone around them, should seek help from a health professional or visit Drinkaware.co.uk for free support and practical advice to help them cut back.

NEXSTART: Off-sales and compliance with the Health Protection Guidance

NEXSTART: Off-sales and compliance with the Health Protection Guidance