On Thursday 25 June 2020 the Business and Planning Bill 2019-21 was introduced to the House of Commons by the Government and given its (formal) First Reading. The Bill is expected to speed through Parliament: it is hoped to complete all remaining Commons stages on Monday 29 June 2020, and to become law at some point that week,

The Bill introduces a new licence – a “pavement licence”. The operators of businesses selling food and drink may apply to their local authority for authorisation to put furniture such as tables and chairs on the highway adjacent to their premises to sell food and drink from and/or for their customers to use.

The established regulatory requirements for street tables and chairs is been found in the Highways Act 1980, the Town and Country Planning Act 1990, and (in London) streettrading legislation. Different authorities had taken different approaches to what, precisely, an operator requires.

What is variously and colloquially known as a “pavement licence”, “street café licence” and a “tables and chairs licence” regime is found in Part 7A of the Highways Act 1980.

A local highways authority may grant a permission to use objects on the highway which would result in the production of income. Highways include pavements, and without this authorisation, such placement would constitute an offence of wilful obstruction of the highway (s.137). The council of a county or the metropolitan district is a highway authority for all highways in that county or district. In London responsibility generally lies with the 32 London boroughs. Applications are made to the relevant local highways authority and are subject to consultation, prior to determination. Conditions may be placed on the licence and licence fees are payable.

Local planning authorities have generally taken the view that the placing of tables, chairs and the like on the public highway for use by a premises’ customers constitutes a material change of use, requiring a separate application for planning permission for development under the Town and Country Planning Act 1990.

Legislation affecting Greater London defines “street trading” more widely than in other parts of the country (so including the provision of services as well as the selling or exposing for sale of any article), and – in addition to a Highways Act permit and planning permission, many London boroughs choose to require a street trading licence (under the London Local Authorities Act 1990 (as amended by the London Local Authorities Acts

Purpose of the new licence

The existing regime has been criticised as costly, time-consuming and overly and unnecessarily complex.

As the country emerges from lockdown, pavement cafés have assumed new importance given the strong scientific evidence of a lower risk of spreading coronavirus outdoors.

With the forthcoming removal of restaurants, cafes, bars and public houses from the closure restrictions found in the Health Protection (Coronavirus, Restrictions) (England) Regulations 2020 with effect from 4 July 2020, it was recognised that there was a pressing need to allow the hospitality sector cut through the existing red tape and offer an outdoor environment to customers. Although able to open, those businesses are required to operate safely, the Government producing detailed social distancing guidance[2]. Restrictions remain on gatherings indoors. There is also a much-needed corresponding economic benefit to the beleaguered hospitality sector being able to trade to the full extent possible given the inevitable constraints social distancing place on capacity. As the Explanatory Notes provide:

As the economy starts to re-open, the Government wants to do all it can to support recovery, help businesses adjust to new ways of working and create new jobs. This Bill introduces a number of urgent measures to help businesses succeed in these new and challenging conditions over the coming months and to remove short term obstacles that could get in their way.

The new licensing regime, found in cl. 1-10 of the Bill, provides a fast-track procedure for the grant of an authorisation that bypasses the existing regulatory regimes.

Anything that is done by a licence-holder pursuant to a pavement licence does not need a Highways Act permit; it is deemed to have planning permission; and it is not street trading for the purposes of any of the various statutes regulating that activity.

Although statutory guidance (cl. 8) will doubtless put flesh on the bones, the statutory objectives of achieving social and economic benefits by a rapid liberalisation of the existing regime over the duration of the current crisis are matters that regulators will wish to bear in mind when considering their powers under the new legislation. The draft guidance[3] says of the new process for pavement licences:

This new process introduces a streamlined and cheaper route for businesses such as cafes, restaurants and bars to secure a licence to place furniture on the highway. This will support them to operate safely while social distancing measures remain in place. This will provide much needed income over the summer months and protect as many hospitality jobs as possible.

The Bill relates solely to England.

[1] For an overview of the existing regimes, see Gareth Hughes, A Guide to the Law on Tables and Chairs in England and Wales, Journal of Licensing (July, 2020). 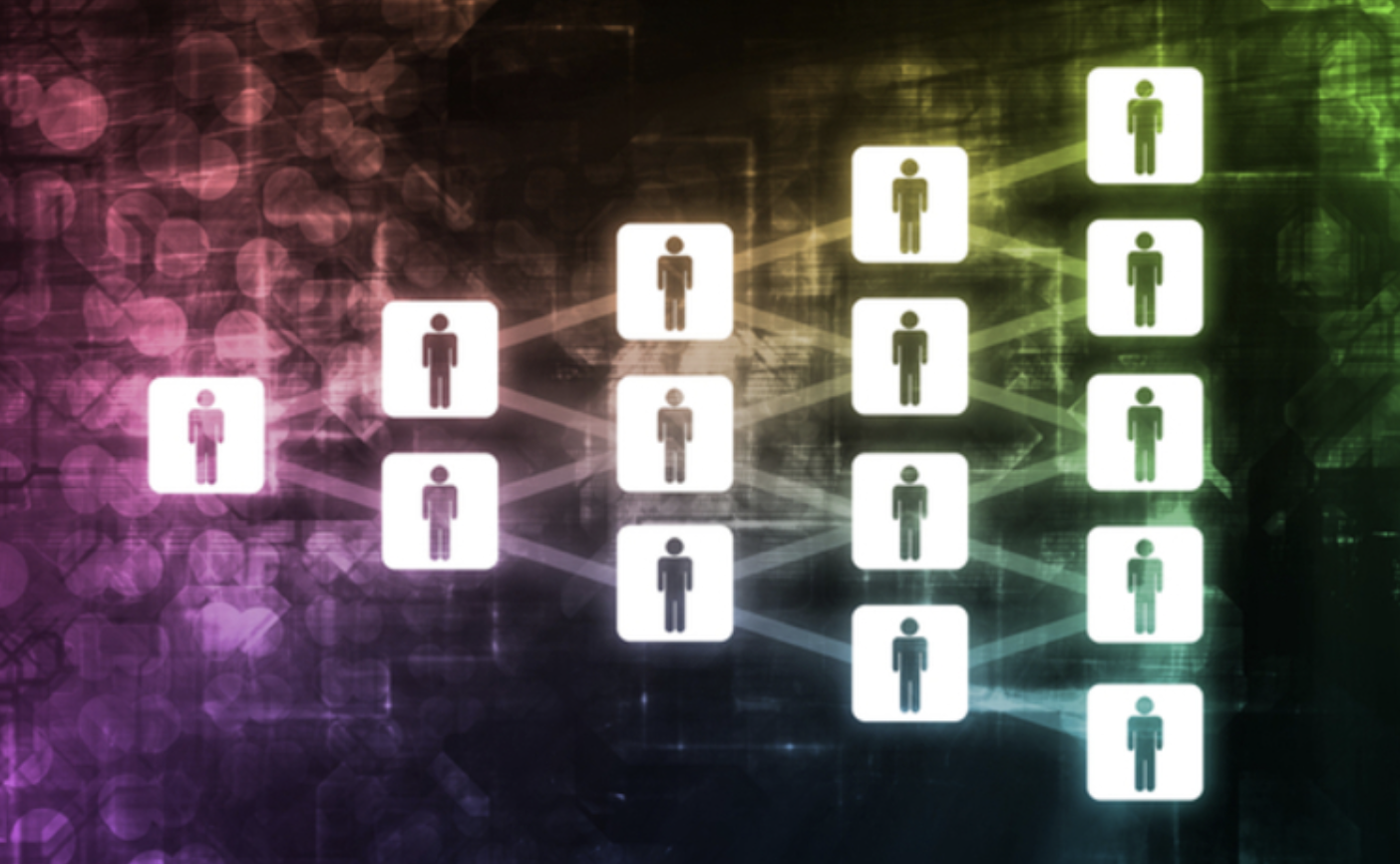