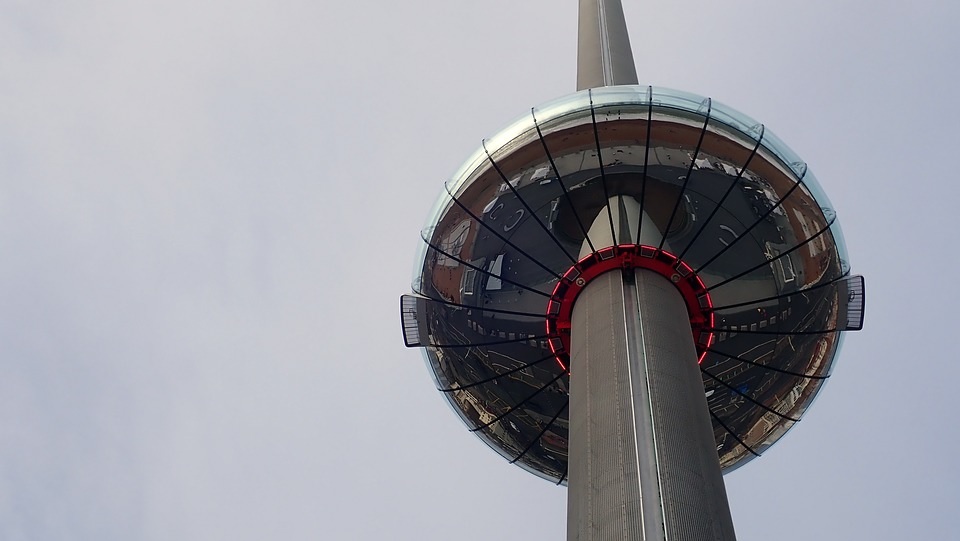 The Night Time Industries Association (NTIA) has been campaigning to establish the position of Night Time Economy Advisors in every major city in the UK to kickstart the embattled sector’s recovery from pandemic closures. On Friday 27th May they will bring the debate to the Brighton Music Conference in a panel discussion with Brighton representatives Lloyd Russell-Moyle (MP, Brighton Kemptown) and Iain Baird (EPIC) speaking alongside Carly Heath (Bristol NTE Advisor) and DJ/Producer Dominic Butler (Stanton Warriors).

Leaving the pandemic behind, there have been many lessons learned, both politically and publicly on representation, and consideration for one of the key industries within the UK. The Night Time Economy brings in £112 Billion in Annual Revenue and employs 1.94 Million people pre Covid, bigger than automotive, beauty and fashion in the UK.

“It’s the right time for us to establish NTE Advisors in every major city across the UK, with Brighton being one of the key contributors to our sector. It needs to consider the benefits and key work that a NTE representative would be able to achieve, given the amazing examples set by Sacha Lord (Manchester) & Carly Heath (Bristol) as respective NTE Advisors. We are seeing the population of these roles grow internationally day by day!”

“Major Cities across the world are establishing nightlife offices, commissions and ambassadors to embrace recovery and work towards a sustainable, safe night time economy.”

“The UK is held in such high regard for its cultural tapestry, from festivals to clubs, and deserves the commitment from regional politicians to lay the foundation for a successful future.”

“The Night Time Economy and Hospitality industry is fundamental to the recovery of cities up and down the country, particularly within this post pandemic environment.”

“The role of the Night Time Economy advisor plays a huge part in spotlighting regional issues, championing and supporting an industry which has been at the sharpest end of the pandemic.”

“This industry is bigger than the Automotive, Beauty and Fashion industries and has the breadth and scope to impact investment, culture and communities.”

“It’s vitally important that it has its own voice, and is represented regionally and within major cities across the UK.”

“In my time as Night Time Economy Advisor in Bristol I have led on implementing a number of positive public health and safety intervention’s in the city’s night time economy, including on drink spiking, which has been of particular interest lately. My role enables the Council to take a coordinated city-wide approach to issues that arise and provide a quick and nimble response across the local authorities, from local council, police, NHS and care services and the universities, and connect these to action within the local industry and night time audiences.”

“The Night Time Economy can often be seen as a problem in policy making circles – issues such as crime, antisocial behaviour, drug and alcohol consumption and noise complaints are a big part of what any city council will deal with. With a dedicated officer to advise on solutions around these issues, and to act as a conduit between the local authority and industry, the night time economy can start to be part of the solution in maintaining a safe and active night time community – and the sector’s huge contribution can be better accounted for in policy decisions.

To date, Night Time Economy advisors have been set up in Greater Manchester (Sacha Lord), Bristol (Carly Heath)  Both of whom are supporting the NTIA push to have counterparts in similar roles by touting their own records in the jobs. The position also exists in London in the form of Night Czar which is held by Amy Lamé.

The NTIA played a leading role in working with local and combined authorities in establishing the roles in those cities, and after successful implementation are now launching a campaign to establish more positions so that all the urban nightlife hubs in the UK can have a specific representative for the Night Time Economy

Recent research by NTIA suggest the UK Night Time Economy was in 2019 worth £112.8b – which amounts to 5.1% of GDP – and accounts for 1.95m jobs. But the prolonged closures and restrictions on trade during the pandemic have ravaged the sector, with nearly 90,000 jobs lost since then, and almost a third of nightclubs no longer trading – and many that are still grappling with debts up to three years’ worth of trading profits.

In this context, the NTIA believes the solution to ensuring the sector can recover to anything like its previous strength is to have a representation that reports to the local or combined authority executive, spotlighting regional issues and championing and supporting the industry.