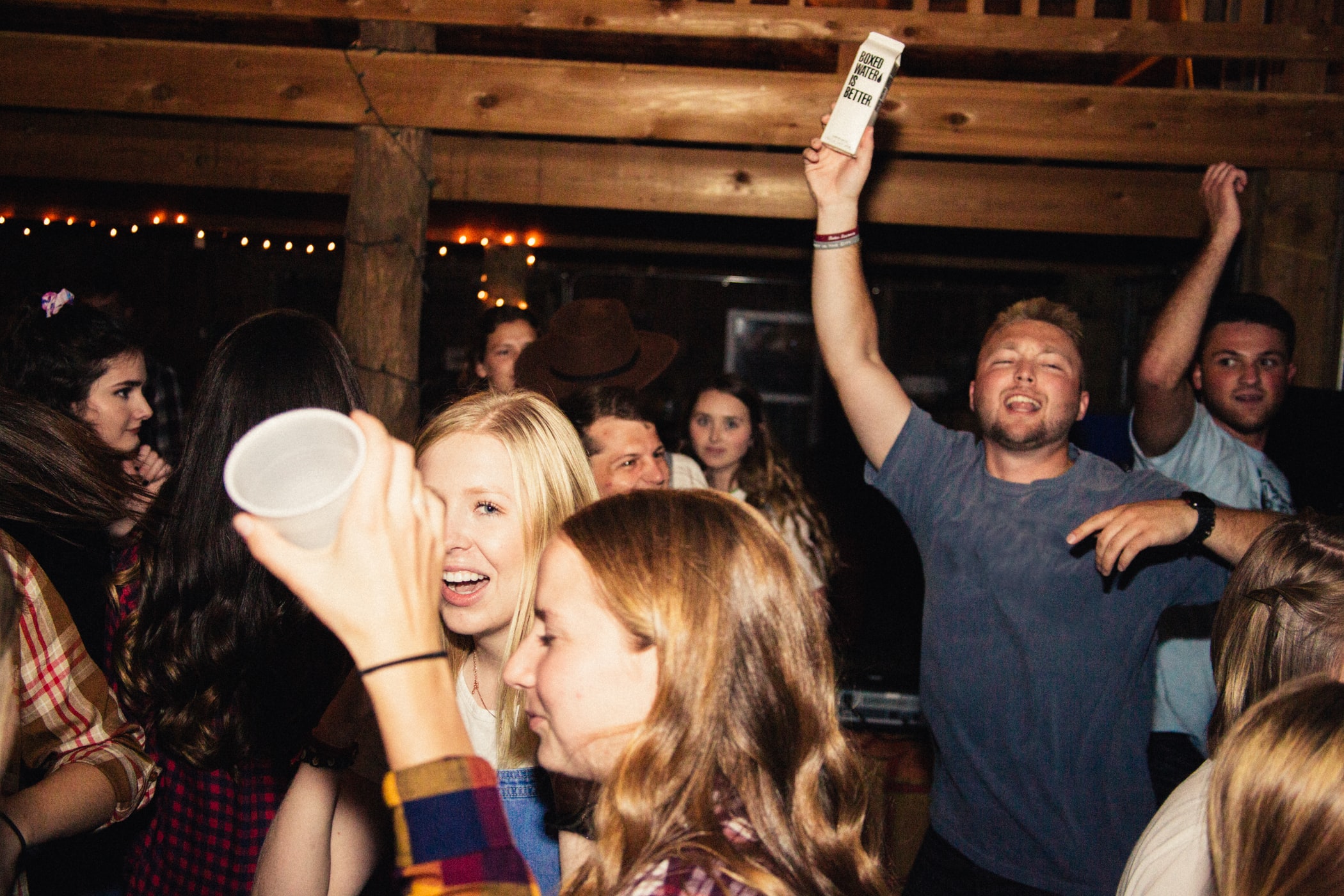 The NTIA estimates that over 5,000 illegal parties will take place over the New Year weekend given with the current restrictions levied against the Night Time Economy and Hospitality sector, with the potential for millions of people converging across the UK.

The situation could be exacerbated by the lack of planning by the Government around New Year’s Eve and the subsequent closure of the night time economy and hospitality businesses, who would normally manage huge crowds of people through the New Year’s Celebrations.

Industry leaders are calling for the Government to consider the impact on Policing and Emergency services during this period, and many have warned that services will be overwhelmed.

The ongoing restrictions have created an increasing level of frustration and angst from people who have been socially starved for an elongated period of time, which is impacting their mental health and social well being. Desperate for a release, many will turn to illegal parties to fill the void following the closure of night time economy and hospitality businesses.

This unprecedented situation could create a fresh wave of Covid-19 infections across the UK in January, with a potentially huge number of attendees mixing together in non-covid safe environments’

“There is a growing concern from the Industry that the Government has underestimated the impact of restrictions on New Years Eve, which will see a substantial number of illegal parties and mass gatherings, culminating in social unrest following the closure of Night Time Economy & Hospitality businesses, with a real risk of overwhelming the police and emergency services.”

“We are estimating that the UK will be witness to over 5,000 illegal parties across New Years Eve weekend, with many organizers accommodating for fines within admission charges and communicating through sophisticated secure app systems which are outsmarting Police.”

“The Government needs to consider ways in which to manage this grave situation, people will want to celebrate the end of 2020 in their own way. There needs to be some consideration given to the current restrictions on NYE, and a unified message, urging people to consider the impact of their actions.”

“The closure of hospitality venues in Tier 3, combined with the 11pm curfew elsewhere only serves to encourage house parties and outdoor gatherings, and it’s inevitable we will see an increase of these on New Years Eve. I urge all those considering hosting or attending a gathering to think about those around them who may be vulnerable to Covid-19, and to put their health and safety first.”

The Mayor of Greater Manchester, Andy Burnham, stated yesterday that keeping Manchester city centre’s hospitality industry locked down could backfire if people instead gather in homes and spread the virus.

Prime Minister’s opening statement to the House of Commons on the UK-EU deal: 30 December 2020

Prime Minister’s opening statement to the House of Commons on the UK-EU deal: 30 December 2020