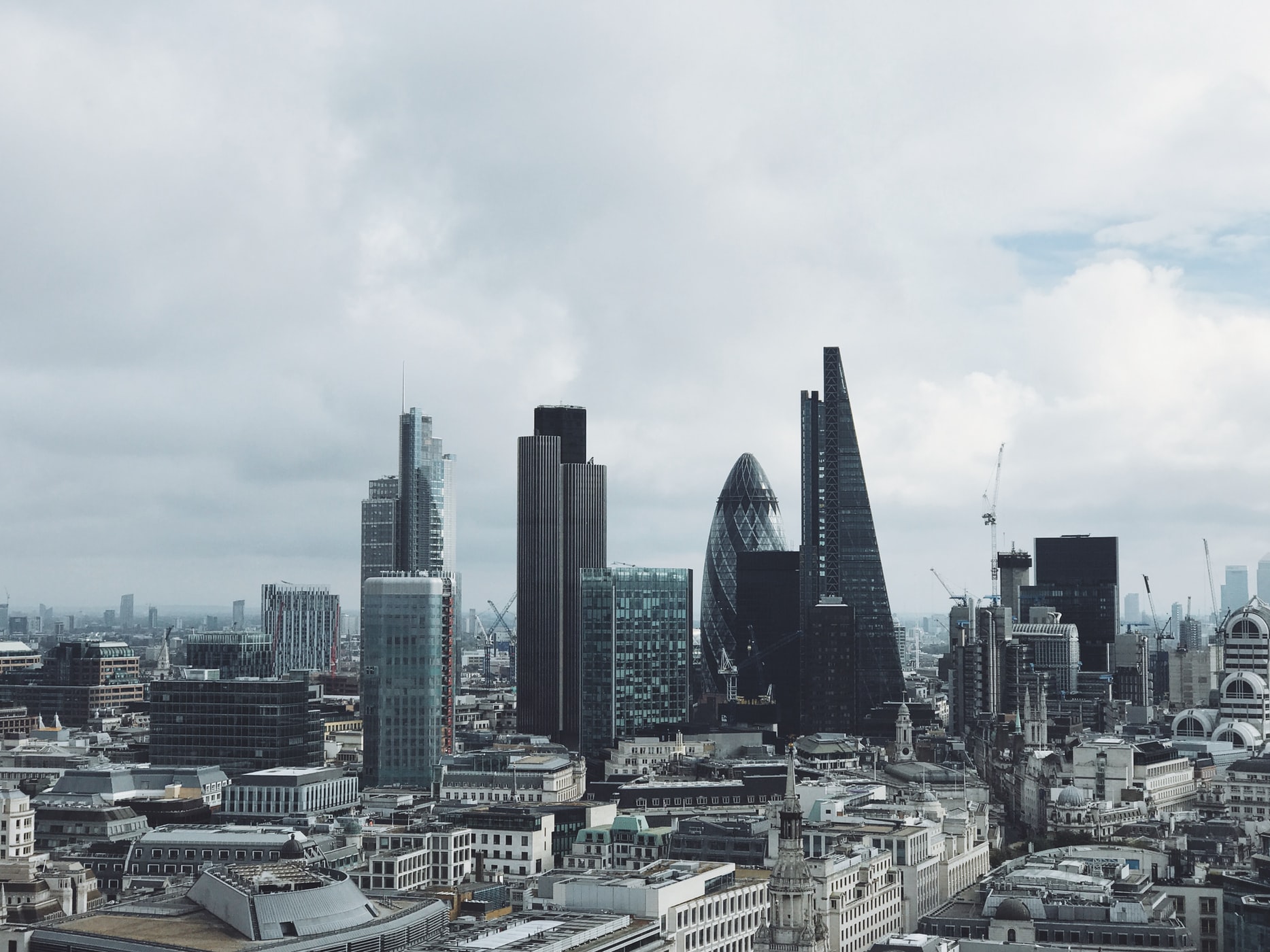 Whilst the FCA case is still some weeks away from commencement,  the NTIA raises certain issues that may become crucial to an assessment of client losses after a potentially positive judgement passed down by the High Court.

Following pronouncements by the Association of British Insurers (ABI) as well as those individual insurance companies that have been willing to discuss potential claims, we have been informed that they will be deducting the value of any furlough payments as part of their assessment of each Business Interruption submission.

This, however, has given us cause for significant concern, not least because the above appears to allow the insurers to reduce their exposure at the expense of the British taxpayer. In response, the ABI has stated:

“The role of insurance is to act as a final safety net for any losses that cannot be covered elsewhere. For claims relating to Covid-19, insurers will generally expect businesses not to claim for losses which are already adequately covered by any government grants they have received.”

However, it is our contention that the application of furlough payments to reduce an insurance claim value is a fundamentally flawed principle. In effect, each client is still paying their staff wages – it is merely that a benevolent supporter has provided them with the funds to do so. Most insurance policies make reference to the deduction of ‘savings’ from turnover – however, the furlough scheme is clearly distinct from any ‘turnover’ that the client would have hoped to make during the period and represents simply a unique injection of funds to support the effective hibernation of each business.

As such, it is our view that insurance companies should not be deducting furlough payments from any potential claim. However, it must be advised that the FCA are reluctant to include a discussion over this principle in the High Court action, viewing it as more of a ‘quantum’ issue than a precept of insurance coverage and policy response.

“This is clearly a cynical attempt by insurers to reduce their exposure at the expense of the UK taxpayer and is especially galling given the times in which we are all living. The furlough payments are essentially a scheme by which the UK government has sought to enable the economy to hibernate until such time as it can reopen safely following the COVID-19 pandemic. For the insurance industry to seek a benefit from this gesture, especially after their repeated attempts to avoid coverage following the pandemic, is both a shabby and disappointing way to treat their clients.

In addition, we are aware that insurers will be seeking to impose a reduction on any claims received based on a ‘COVID downturn’, which in essence involves a conception of what the turnover of a business might have been had it not closed at the end of March. Clearly shortly after the UK Government enforced widespread business closures they also implemented a more general lockdown for the country as a whole. As such, insurers have sought to suggest that the takings of businesses within the hospitality sector would have been significantly reduced even without the enforced closure.

Whilst the FCA case is looking to test the principles of the ‘trends’ clauses that are built in to each wording, insurers have asserted that takings within the commercial area would have dropped between 70 and 75%, based on a Swedish model.

However our analysis suggests that in 2017 only 12% of the Swedish population attended restaurants once or twice a week, whereas in the UK it was one third of the population. As such, clearly the UK is a more ‘outgoing’ population and, whilst it is impossible to say how that might have been manifested post-lockdown, it seems reasonable to assume that the Swedes would have had no issue with remaining in their houses, whilst the British public would have been less likely to stay indoors knowing that hospitality venues were still open. 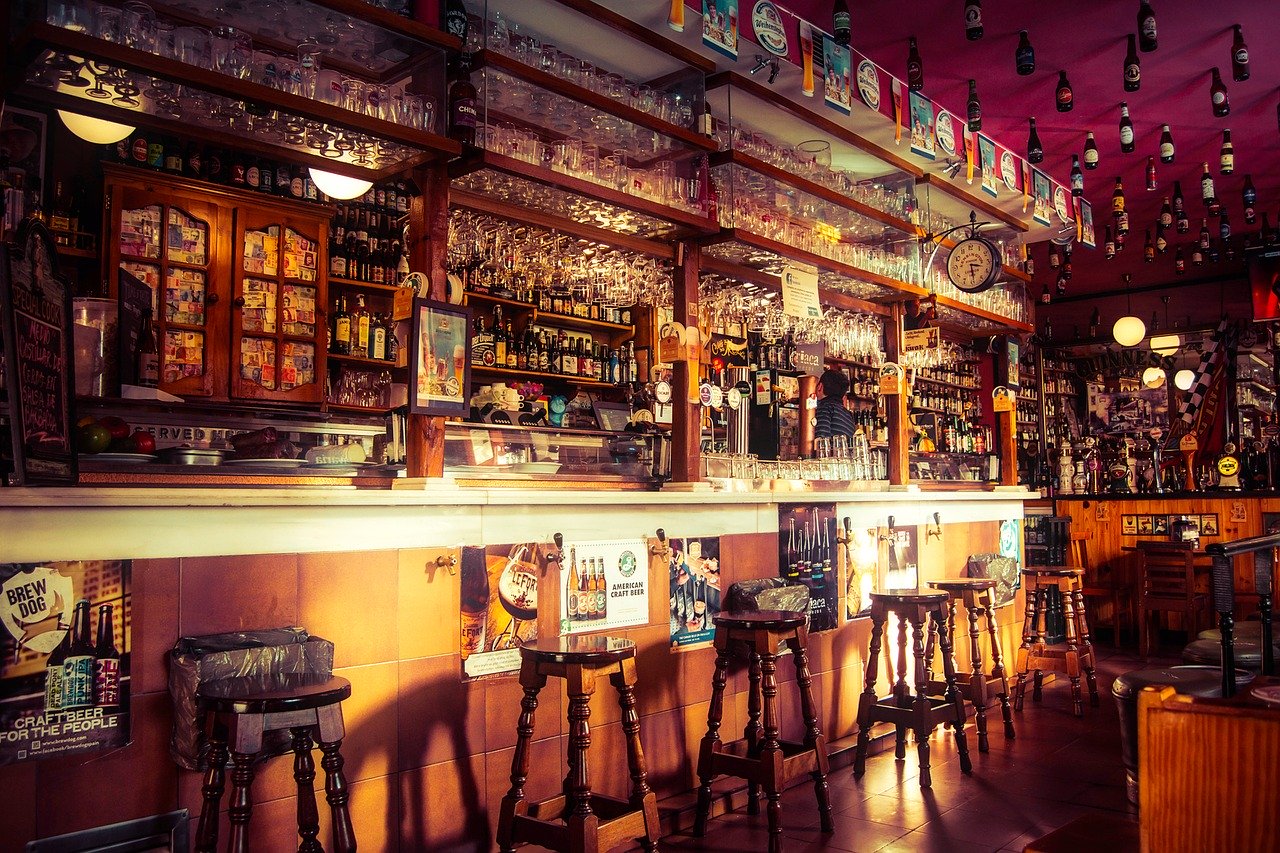