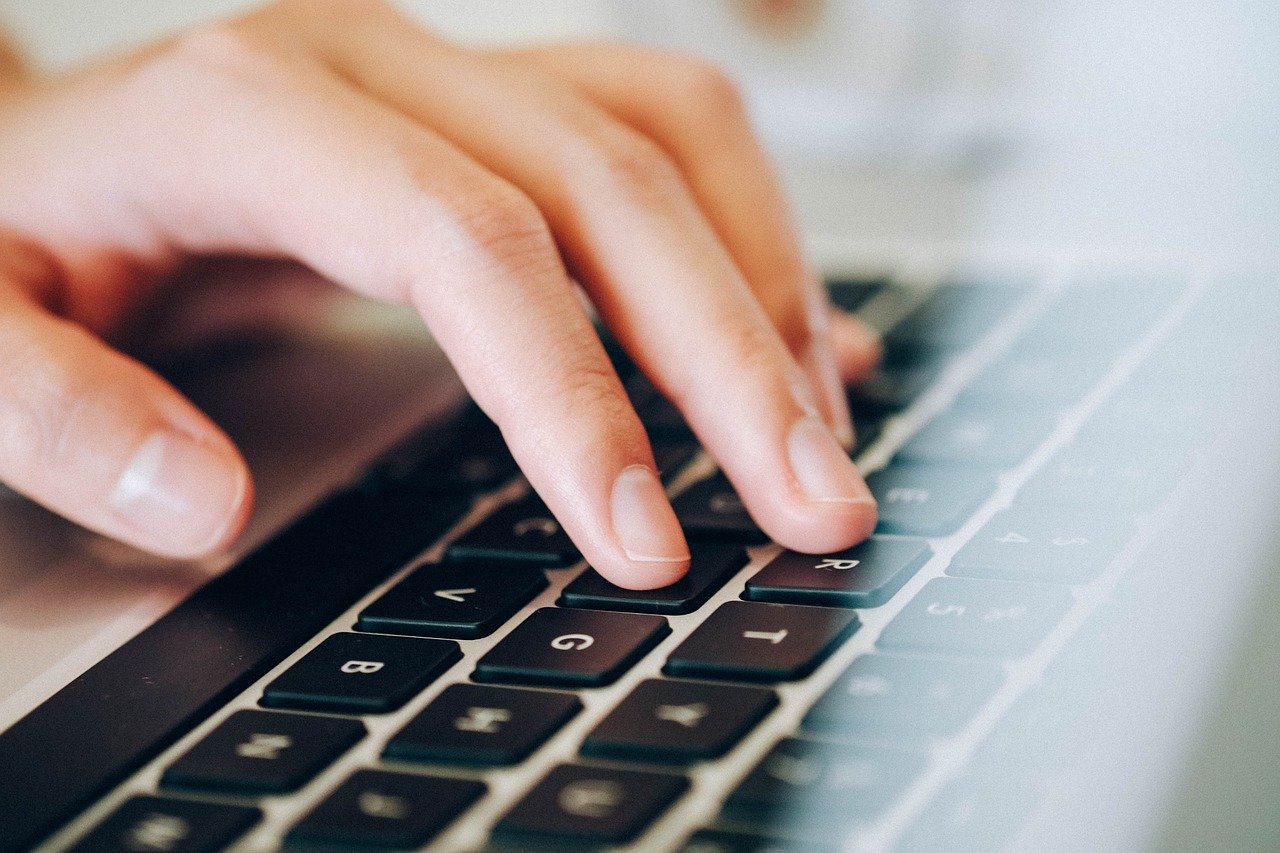 Anneliese Dodds, Labour’s Shadow Chancellor, has urged the 2019 intake of Conservative MPs to “do the right thing” and save hundreds of thousands of jobs in their constituencies by voting today for a targeted extension of the Government’s wage support schemes for the hardest-hit sectors of the economy.

New analysis by the Labour Party estimates that over 650,000 people were still fully furloughed by their employer in the middle of August across the 107 seats won by a new Conservative MP at the last General Election.

This means 44 per cent of workers in these constituencies who were moved onto the Government’s Coronavirus Jobs Retention Scheme (CJRS) in the early phase of the Covid-19 crisis remain fully furloughed by their employer over four months later.

Labour’s figures also show that almost 400,000 people in the same constituencies had made claims under the Coronavirus Self-Employed Income Support Scheme (SEISS) by the end of July.

Despite this, Chancellor Rishi Sunak is pushing ahead with his one-size-fits-all withdrawal of both the CJRS and SEISS schemes across the entire economy by the end of October.

People will lose support even if their business are not yet back to normal or if they live in an area subject to new local restrictions – and regardless of how important the sector they work in is to the long-term health of the economy.

With just weeks to go until the Government support schemes end for good, over a million workers in these new Tory seats face an uncertain future unless their MPs force the Chancellor into a U-turn.

Labour will today offer them a chance to do that by holding a vote on a targeted extension of the CJRS and SEISS schemes beyond the Chancellor’s 31 October cliff edge.

Labour’s motion for today’s Opposition Day Debate calls on the Government to introduce targeted income support to businesses and self-employed people in the sectors of the economy hit hardest hit by the virus, and in areas of the country placed under local restrictions due to rising rates of infection.

This targeted extension is vital for sectors that are critical to the UK’s economic recovery, from highly skilled manufacturing to the creative industries.

“For months, the Chancellor has ignored calls from businesses, trade unions and the devolved governments to abandon his disastrous one-size-fits-all withdrawal of wage support across the entire economy.

“Unless he changes course now, over half a million jobs could go in constituencies represented by those Conservative MPs who entered Parliament for the first time less than a year ago.

“It’s clear the Chancellor is too stubborn to admit he’s got this wrong. The 2019 Tory intake have the power to force a U-turn on the furlough cliff-edge before it’s too late for the people they represent.

“They should do the right thing and vote to extend income support for jobs and businesses in the hardest-hit sectors and areas under local restrictions.

“If they don’t, sectors vital to the UK’s economic recovery such as highly-skilled manufacturing and the creative industries will suffer.” 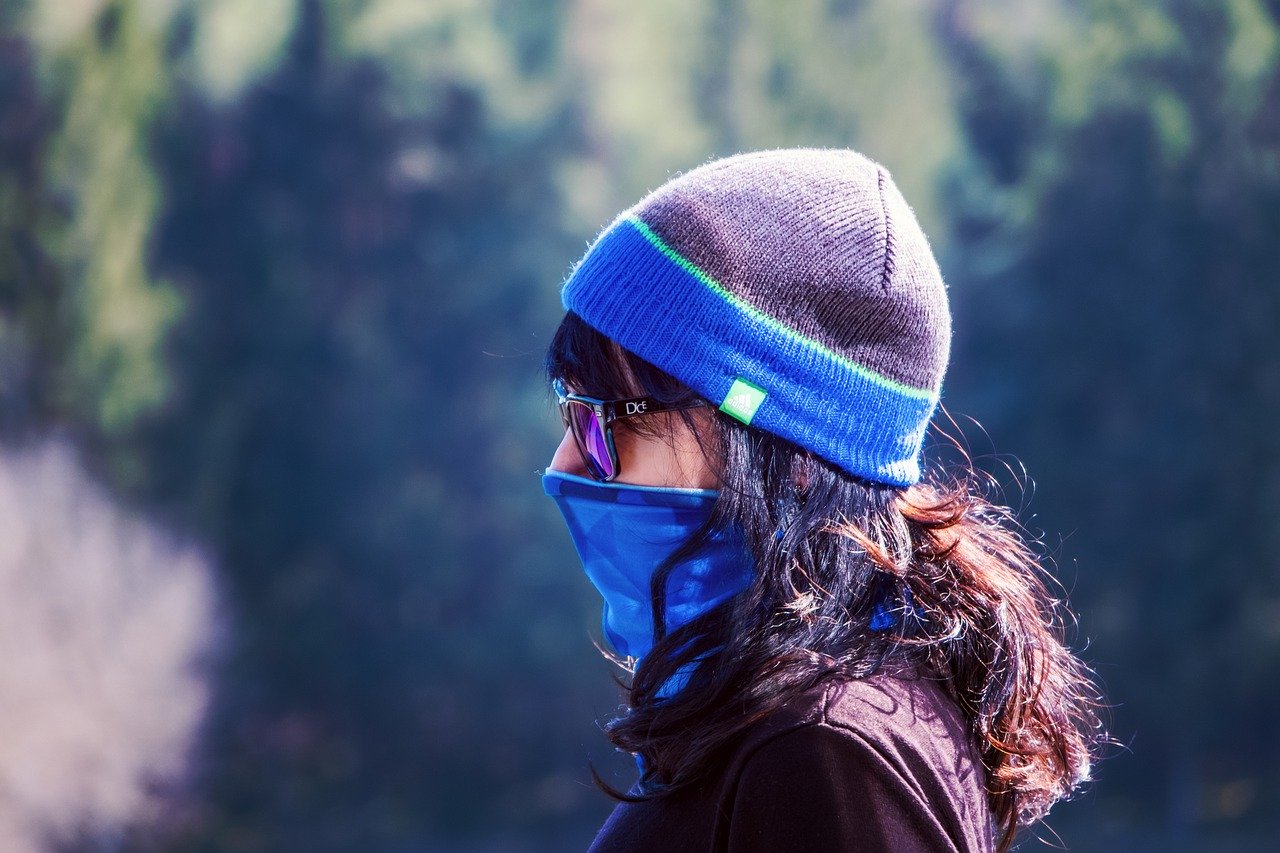