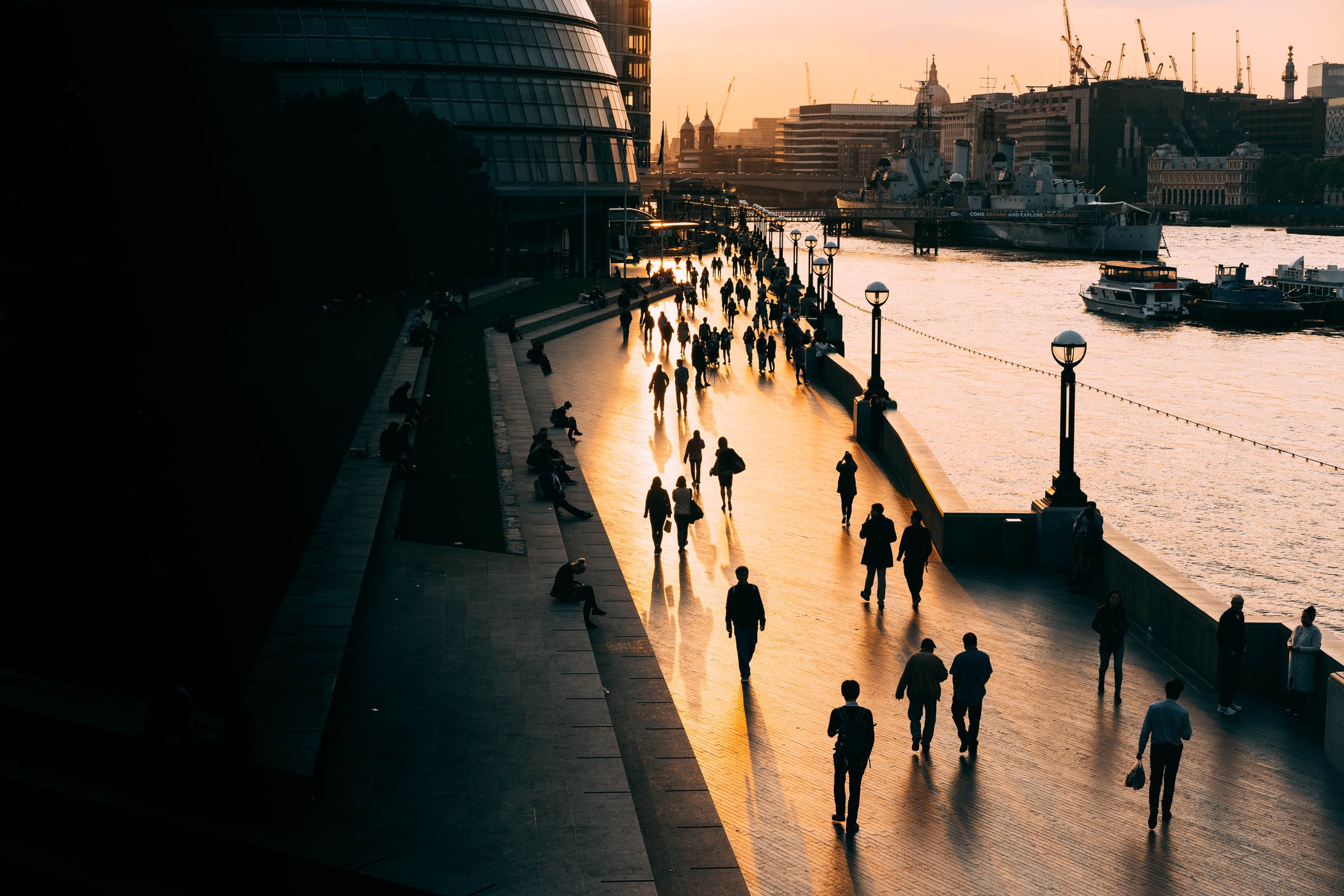 Matthew Phipps, Partner at TLT Solicitors, Head of Licensing England and Wales, and NTIA Expert notes legislation changes and advice around Pavement Licences post the Queens Speech announced in Parliament on the 10 May 2022:

As part of the 2022 Queens Speech, announced in Parliament on the 10 May 2022, the Government has made a commitment to introduce legislation for the provision of pavement licences to be made permanent.

In the draft legislation that we have seen, post the 30 September 2022, the fee proposals for pavement licences would be: