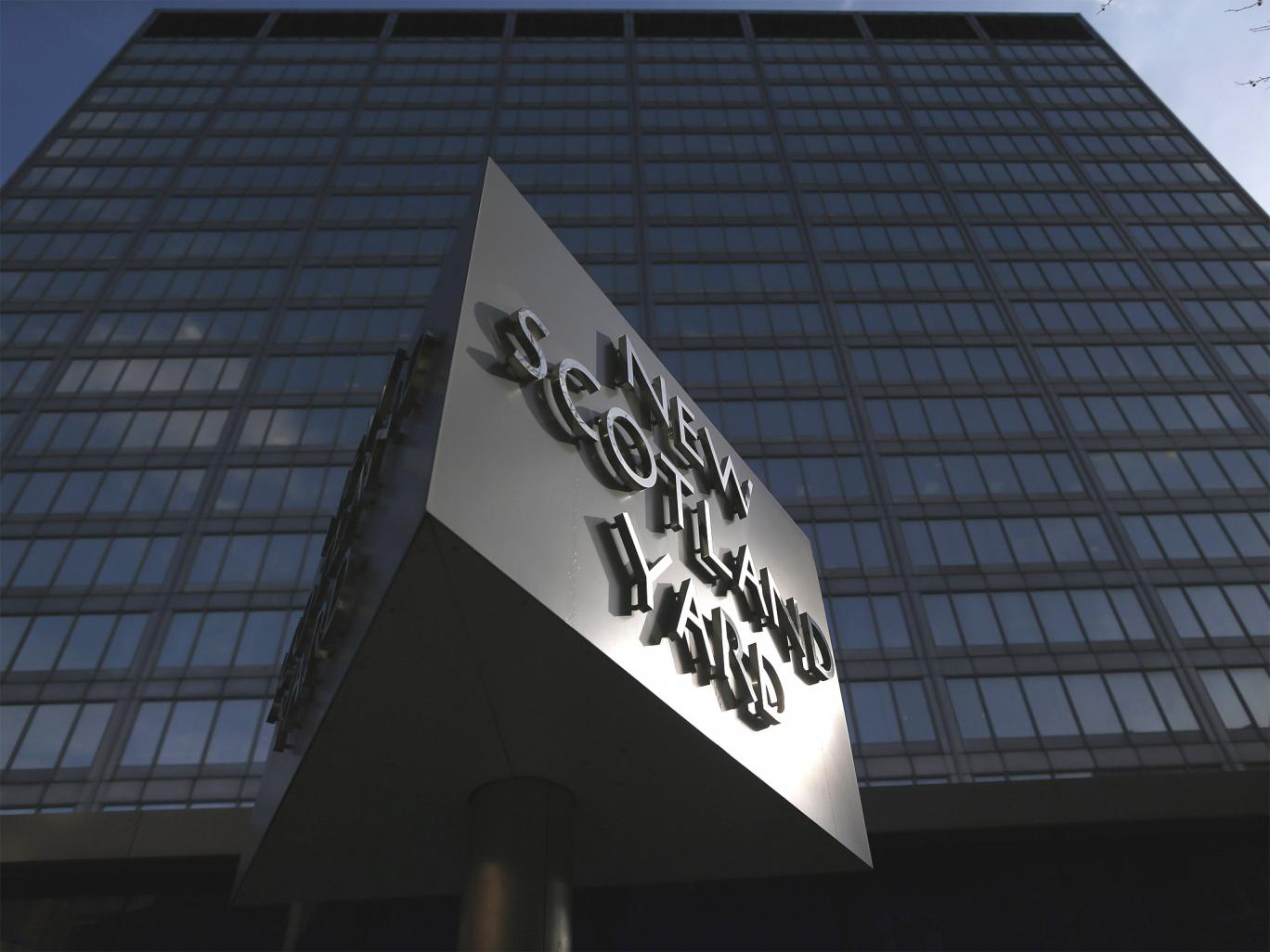 A number of police officers and security-firm bosses are the focus of a major corruption investigation centred on allegations that police took bribes to press clubs in central London to use bouncers from certain companies.

Seven people, including three police officers, have been arrested on suspicion of conspiracy to commit misconduct in public office.

The arrests are part of an ongoing police investigation, dubbed Operation Joseph, being led by detectives from Scotland Yard’s Directorate of Professional Standards.

In a statement confirming details of the arrests, a Metropolitan Police spokesperson said: “The Met’s Directorate of Professional Standards Anti-Corruption Command continue to examine allegations of corruption by Westminster Licensing Officers and inappropriate relationships between police officers and people running local businesses.”

A police sergeant, 42, nicknamed “the Sheriff”, and a constable, 55, dubbed “the Gruffalo” due to his 18-stone bulk and fondness for free meals, are at the centre of the claims, according to a report on the Buzzfeed website.

The officers are based at the Metropolitan Police Licensing Unit at Westminster, which is responsible for granting entertainment and alcohol licences. They are said to have accepted cash payments and other inducements from private security firms in return for pushing strip clubs and bars in Soho into using their bouncers. Club owners feared losing their licences if they did not do as suggested, according to the website.

The two officers, along with three other men in their late forties and a 38-year-old woman understood to be from two private security firms, TSS Security and Profile Protection, were arrested in June, when police conducted nine searches of homes, workplaces, and police premises.

The two officers have been suspended. And all six have been released on bail until later this month, pending further inquiries.

Since the first arrests in June, a 48-year-old woman, 68 year old man and 43 year old female constable based at Westminster Licensing Unit have been interviewed under caution.

And earlier this month, a 30-year-old constable based in Westminster, but not part of the unit, was arrested on suspicion of conspiracy to commit misconduct in public office and released on bail until a date in December.

Tony Clarke, a former Met detective who now runs a London-based security company, complained to Scotland Yard’s anti-corruption unit in 2013 that “massive corruption between TSS and the Metropolitan Police” had allowed the company to control a “monopoly” of door contracts in central London. Several other security companies based in London echoed the allegations.

Saeed Azimi, the former owner of the now closed Avalon nightclub in London, claimed that a police sergeant told him last year that he would be more likely to keep his licence if he employed TSS. “Everyone knows in Westminster that if you want to run a club or a bar you need to use [TSS] in order to get more protection,” he said. And security-industry insiders suspect the alleged corruption may have reached more senior figures within the Met, according to Buzzfeed.

“I think it’s a lot larger than just the people who have been arrested and I think it goes back a lot longer. I’ve been told that it went… incredibly high,” a former TSS insider said.

TSS has denied the allegations and said the firm is being smeared by individuals with a motive to lie.

In a statement released, it said: “The company and its officers deny any wrongdoing. The company works to the highest standards, maintaining at all times its integrity and honesty”. It added that it had been and would continue to co-operate with the investigation.

Profile Protection did not respond to a request for comment.