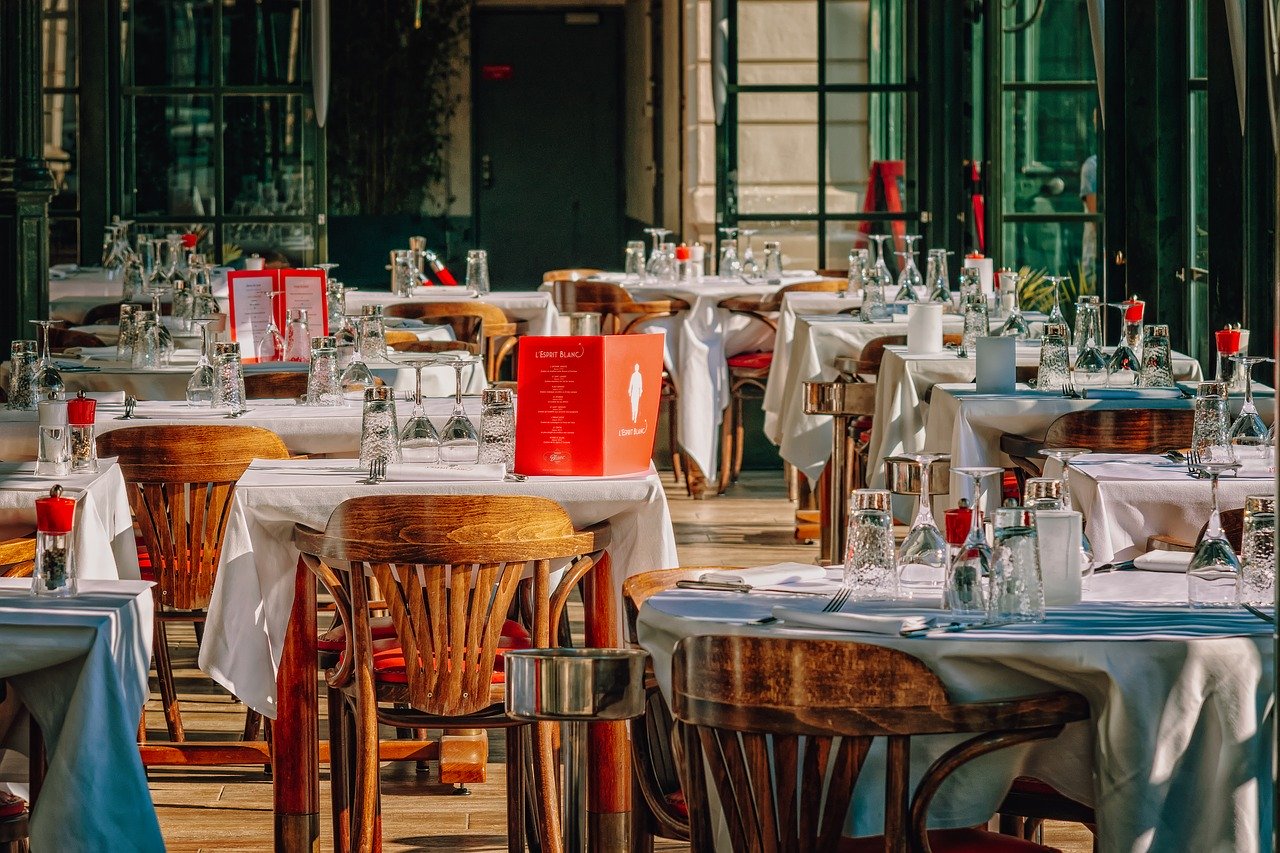 Privacy organisations have threatened the Government with legal action unless it takes legal responsibility for “mass personal records” collected by hospitality venues – such as pubs, bars, restaurants, cafes and even workplace canteens – under new contact tracing laws.

The action follows a series of reports of personal details being misused by businesses for marketing and even harassment.

In September, the Health Secretary created a legal duty for all hospitality venues such as pubs, bars, restaurants, cafes and even workplace canteens to collect the personal details of their customers.

The new Regulation means that all affected businesses have to register with the Information Commissioner as “data controllers” and follow strict data protection laws – requirements the privacy groups branded as “unrealistic to happen overnight”.

These businesses are also legally required to refuse entry to anyone who declines to use the NHSX App or provide accurate personal details.

The groups are also challenging the Government’s failure to conduct and publish a Data Protection Impact Assessment (DPIA) or explain how pubs and bars are to legally and securely collect and store the personal details of their customers.

Privacy organisations the Open Rights Group (ORG) and Big Brother Watch have jointly instructed data rights agency AWO to send a pre-action letter to Matt Hancock, the Secretary of State for Health and Social Care, threatening the Government with legal action unless the Government accepts its legal responsibilities and commits to taking action to ensure people’s data are safe.

“This Government is failing in its most basic and fundamental duty of care for its citizens.

“We’ve long argued that we won’t be able to defeat a global pandemic without building and maintaining public trust in Government’s public health measures. The Government’s refusal to ensure its Test and Trace program protects people’s data further erodes trust in arguably the most important tool in preventing a second wave of Coronvirus infections. This is extremely concerning as we’re about to experience a possible second wave of infections across the country during the winter months.

“In the week when the Government’s Test and Trace program hits its lowest ever weekly figures of less than 60% of contacts reached, the importance and impact of public trust on public health is fighting a pandemic is mored obvious than before.”

“This extraordinary law entails the mass recording of personal data in a way that raises serious questions of legality and safety. It poses a serious risk to privacy and data rights.

“We’ve already had to act for young women who have been harassed by bar staff after their contact details were not safely kept. It was purely magical thinking for the Health Secretary to believe that such extreme requirements, unmatched by the proper legal safeguards, would not put many people at risk. He must take urgent responsibility.”

“Denying his proper legal responsibility puts an unfair burden on small businesses who are already struggling to survive.”

Ravi Naik, Legal Director of the data rights agency AWO who were instructed to act on behalf of Open Rights Group and Big Brother Watch, said:

“The government has failed to understand the basics of data protection law in implementing these Regulations. Failing to understand the basics of data protection before demanding venues collect vast data sets is alarming enough. However, that basic mistake permeates and infects the entire operation of this data collection endeavour.
“It should not be for civil society to correct the government’s failures. We trust that the government will accept their position is incorrect and take immediate corrective steps. Those remedial actions are vital to the integrity of the system and for the hospitality industry to truly understand what they are being obliged to do.
“The government has a duty to ensure that the systems it deploys are lawful, respect individual rights and to understand its own liability. The government is failing in these duties.” 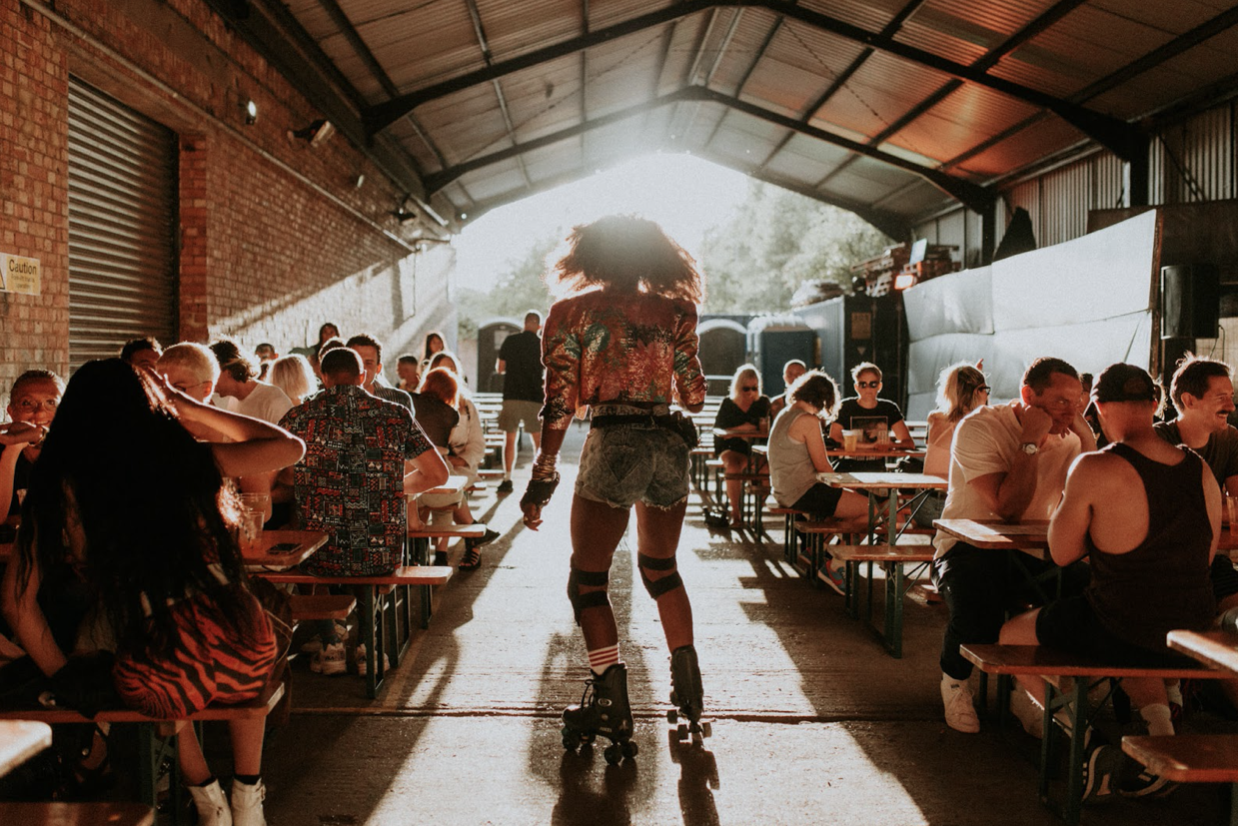