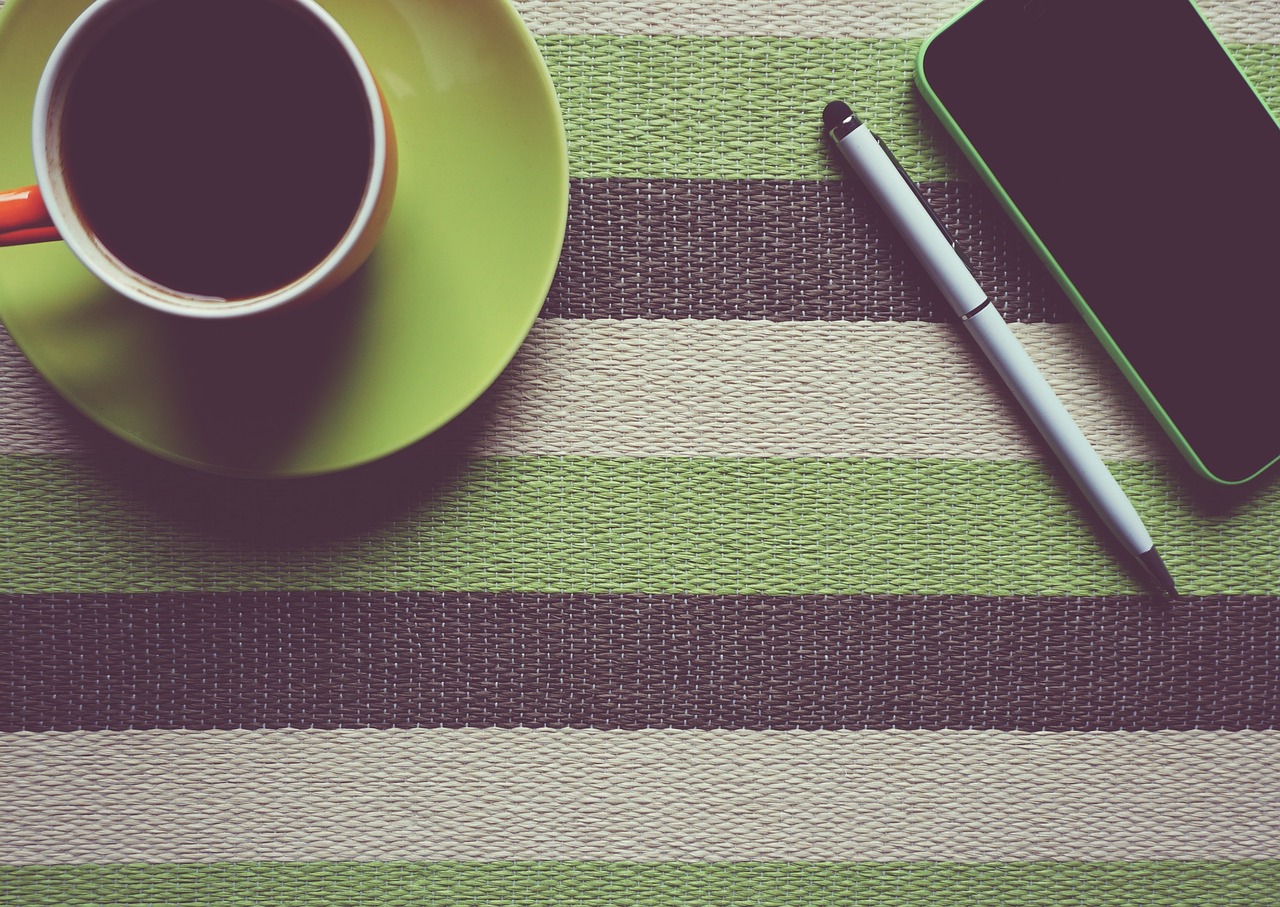 The Conservative government has failed to address the single biggest threat to workers’ rights in the UK – the plague of fire and rehire currently ripping through workplaces – the country’s leading union, Unite, said today (Tuesday 8 June).

The union was responding to the announcement by business minister Paul Scully of a new watchdog to tackle abuses in the workplace, such as enforcing the minimum wage and protecting agency workers.

But Unite says the failure to announce any measures to address fire and rehire confirms that the government is not serious about stopping the widespread assault on the wages of tens of thousands of workers by big business employers.

The union is running a campaign to press the government to outlaw fire and rehire to give UK workers the same protections as those in competitor nations. Sainsbury’s, JDE and Weetabix are all currently seeking to drive down their employees’ wages via fire and rehire.

Furthermore, far from innovative solutions to match the mounting problems for workers, Unite says that the watchdog proposals are a reheating of former prime minister Theresa May’s discarded proposals.

Unite said they fail to extend the gangmasters regulations into other sectors of the economy, such as construction, which unions have long said must happen to truly tackle worker exploitation.

Unite general secretary Len McCluskey, said: “Paul Scully is the very minister who denounced fire and rehire as a `bully boy’ practice. Yet he has failed to take this opportunity to even mention this mass-scale assault on UK workers by major employers.

“This is just not good enough. We’re fighting day and night to protect tens of thousands of workers right now from raids by their employers that could see them lose their jobs or thousands of pounds in wages.

“Unless and until this repugnant practice is outlawed, employers will continue to find it too easy to sack and mistreat this country’s workers.

“The government has no right to posture about protecting workers while it stands by as the wages and conditions of decent people are being ripped away.

“Instead, the scale of this government’s ambitions for working people are exposed by this sorry reheat of Mrs May’s discarded leftovers.

“The bald reality is that labour laws in this country are just too weak, and the punishments meted out to abusers are too few or too insubstantial to offer any meaningful deterrence. Rogue employers could wait hundreds of years to encounter an enforcement officer, let alone a court of law.

“The truth is that working people are better off in a union that will fight to defend them, rather than hoping that this government will stand by them.”

Unite assistant general secretary for politics and legal, Howard Beckett said: “It’s quite clear that the public is firmly on the side of working people when it comes to the horrific practice of fire and rehire.

“There is no grey area here. They see that this is an objectionable practice that should be banned. The government has to get on the same page as the voters on this – and fast.”