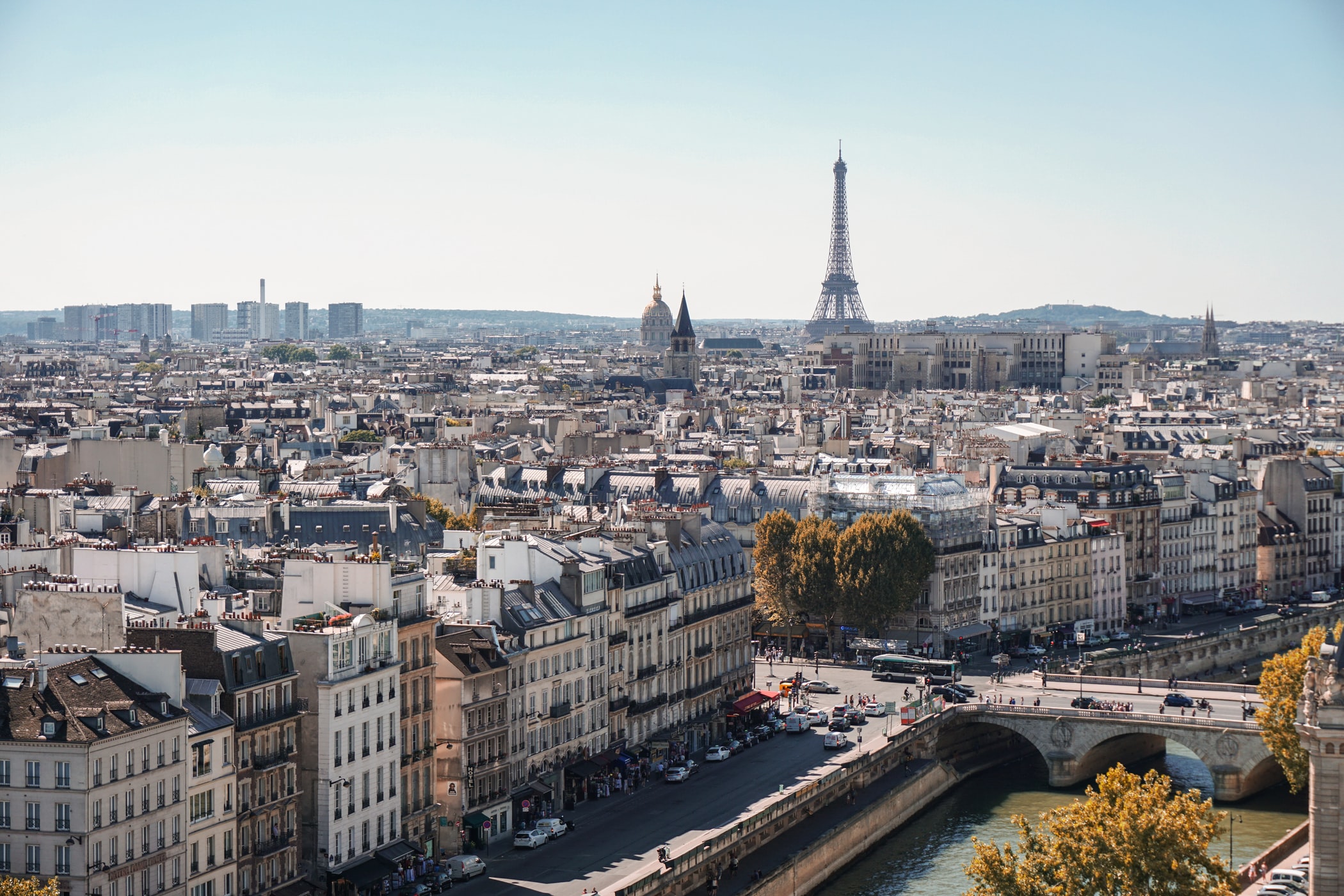 As of today, 28 September, bars in Paris and a handful of other French cities must close by 10pm in an effort to combat the spike in Covid-19 cases. The sale and consumption of alcohol in public places is also banned after this time. Restaurants, however, are not subject to the 10pm curfew. This is in contract to the UK’s broad-brush approach to hospitality, which has seen a 10pm curfew enforced across all types of hospitality venues.

What the UK’s blanket 10pm curfew does not account for is a) that different types of hospitality venues carry varying levels of infection risk and b) the different operating models of restaurants and pubs/bars will mean they are impacted distinctly by an earlier closing time.

Restaurants, especially with only table service allowed, carry a relatively low transmission risk. French health authorities recognised this when providing their justification for exempting restaurants from the curfew. In the UK however, restaurants are facing the same restrictions as riskier hospitality venues such as bars and pubs despite carrying a lower transmission risk.

For many restaurants, a 10pm curfew means the difference between two dinner seatings and one. A bar or a pub that has to shut at 10pm can still welcome in a customer at 9.30pm, but a restaurant closing at 10pm can’t seat a table much past 8pm.

This will have a drastic impact on restaurants’ takings, with a significant chunk of revenue ordinarily being generated during the evening period. Cebr forecasts that weekly restaurant takings will be down by up to 50% during the dinner service while the curfew remains in place, giving a total economic cost of approximately £3.8 billion between now and the end of March 2021.

Restaurants in London look set to take an especially large hit from the policy. The dining culture in the capital means that average expenditure in cafes and restaurants for London-based households far exceeds the equivalent figures for other regions. Restaurants in London also tend to stay open later than elsewhere in the country, meaning a higher share will have to substantially change their operating model to accommodate the curfew. As such, we estimate that around £940 million in lost takings will stem from London, representing 24.8% of the nationwide total.

Finding the right balance between decreasing the infection rate and allowing economic activity to continue is a mammoth task and it seems that, in the effort to achieve it, the government has taken an overly generalised approach to the hospitality sector. A crowded bar packed with inebriated patrons may well be too much of a health risk under the current circumstances, but a seated dinner at 7pm surely carries roughly the same level of risk as a seated dinner at 9pm. A more nuanced approach, similar to the one taken in other major European cities, would have spared the sector at least part of the hardship it is about to endure.