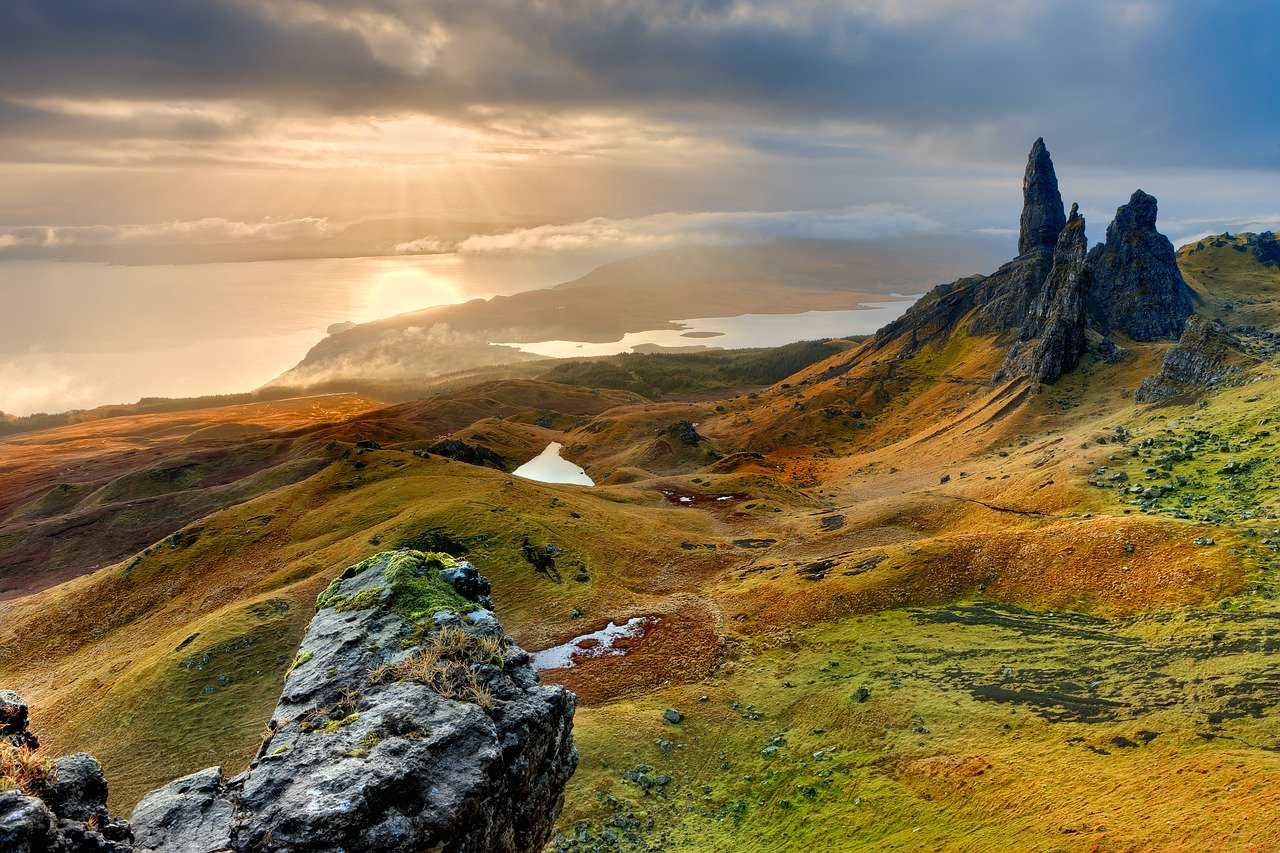 78,400 Scottish workers got back to work part-time in July according to new figures.

Flexible furlough began on the 1st July to give businesses the flexibility to bring employees back part-time, whilst the government still pays 80% of wages for the hours not worked.

78,400 workers went back to offices, shops, restaurants and factories to work on a part-time basis.

These figures show the success of our furlough scheme- making sure people’s jobs are there for them to return to.

That so many businesses have been able to get back to trading, and bring their staff back to the workplace is a testament to the impact the scheme has had.

These figures show that people in Scotland are coming off full-time furlough and getting back into work.

Our jobs schemes have supported people while they were unable to work, kept them connected to their employer, and are now helping them get back to work – flexibly where that is appropriate.

The UK Government is currently supporting nearly half a million jobs in Scotland, down from a high of more than 930,000 at the end of July. That is really good news, as it means that people are getting back to work.

At the height of the pandemic, 1.85million employments in the UK retail and wholesale sector were furloughed, but today’s figures show that number dropped to 789,000 by the end of July with more than a million people off furlough.

Today’s news comes as 9.6 million jobs have been supported through the Coronavirus Job Retention Scheme.

This support for furloughed workers and businesses will continue through the £9 billion Job Retention Bonus and other interventions in the Chancellor’s Plan for Jobs – including the £2bn Kickstart scheme. 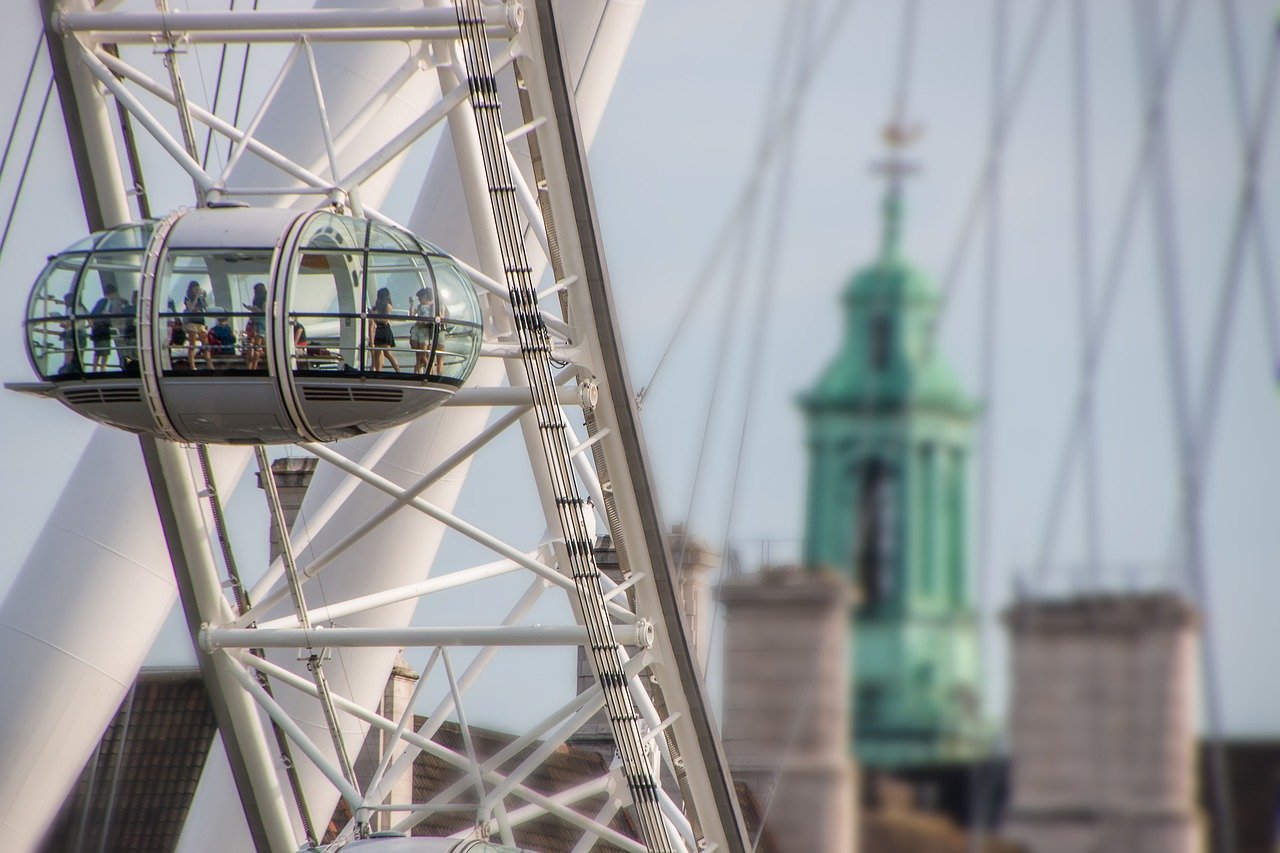