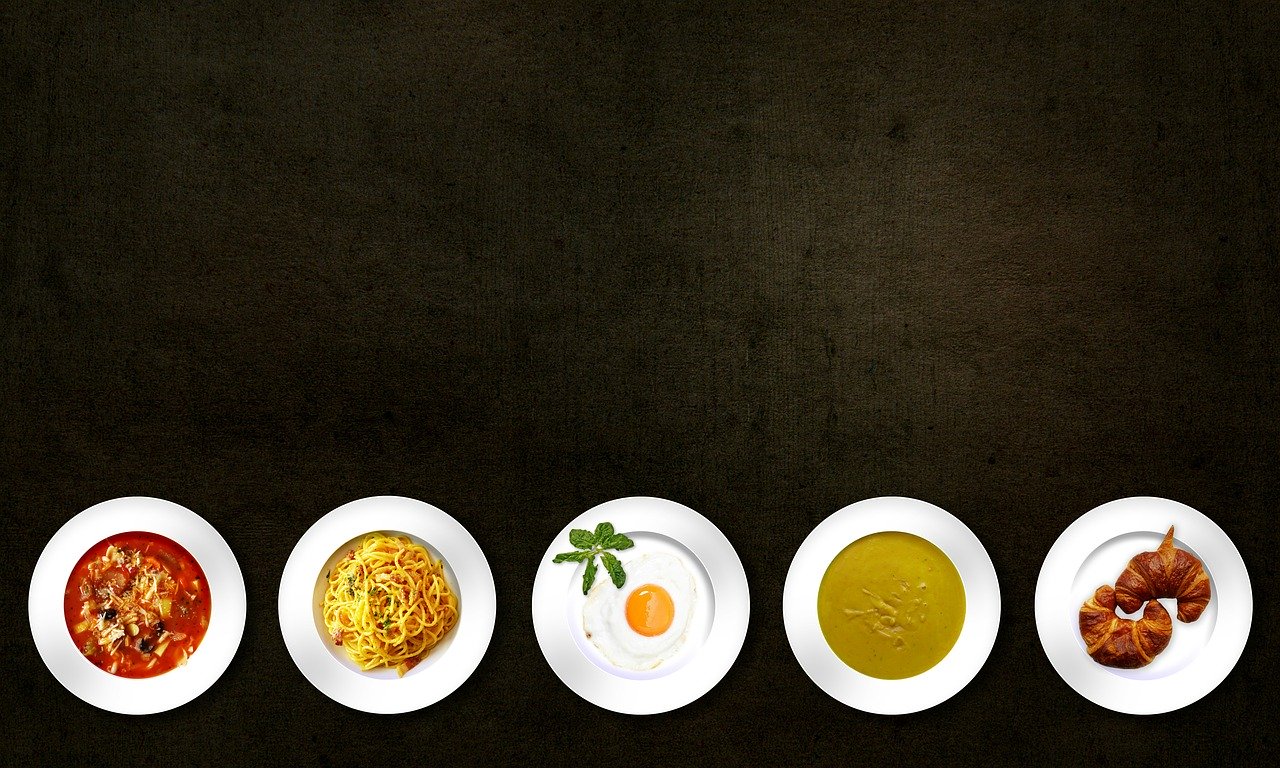 Statistics revealed that more than 6.3 million meals were eaten in Scotland as part of the landmark Eat Out to Help Out scheme.

Thousands of jobs across Scotland have been supported after statistics revealed that more than 6.3 million meals were eaten in Scotland as part of the landmark Eat Out to Help Out scheme, and more than 100 million eaten UK-wide.

Rishi Sunak said the scheme’s popularity had helped support the livelihoods of the 1.8 million people working in the hospitality sector across the UK and driven the nation’s economic recovery from coronavirus.

Latest figures show that Eat Out to Help out significantly boosted restaurant bookings during the month of August, with the scheme growing in popularity each week.

By midnight on 27 August 6,333,000 meals were eaten at 8,543 establishments across Scotland, making claims worth more than £38 million, with an average discount of £6.10 a meal. This has meant more jobs being supported as a result of people going out and boosting the economy.

These numbers are likely to grow, with restaurants having until the end of September to claim back the 50% government-funded discount applied to bills in August.

The UK Government’s Eat Out to Help Out scheme has been a roaring success, helping support 1.8 million jobs in the hospitality sector. More than 6.3 million meals were enjoyed in Scotland with the UK Government paying up to £10 towards each. I want to say thank you to everyone who has supported the scheme – as well as the staff who made it possible.

This initiative is just one part of an extensive package of UK Government support for Scotland’s economy and jobs. That includes supporting more than 930,000 jobs, providing business loans, helping to get young people into jobs, and a VAT cut for tourism and hospitality businesses. We are also providing an additional £6.5 billion through the Barnett formula for the devolved administration at Holyrood.

From the get-go our mission has been to protect jobs, and to do this we needed to be creative, brave and try things that no government has ever done before.

Today’s figures continue to show Eat Out to Help Out has been a success. I want to thank everyone, from restaurant owners to waiters, chefs and diners, for embracing it and helping drive our economic recovery.

The scheme is just one part of our Plan for Jobs and we will continue to protect, support and create jobs to ensure we come back stronger as a nation.

The Eat Out to Help Out scheme is one part of the Chancellor’s Plan for Jobs. The UK Government has supported more than 930,000 jobs in Scotland through the pioneering furlough and self-employed schemes and has loaned more than £2.3 billion to 65,000 Scottish businesses.

This support for the hospitality sector comes on top of the government’s unprecedented assistance for all businesses including our £1,000 job retention bonus, a £2 billion Kickstart scheme to create thousands of high quality jobs for young people and a cut to some VAT to assist tourism businesses. 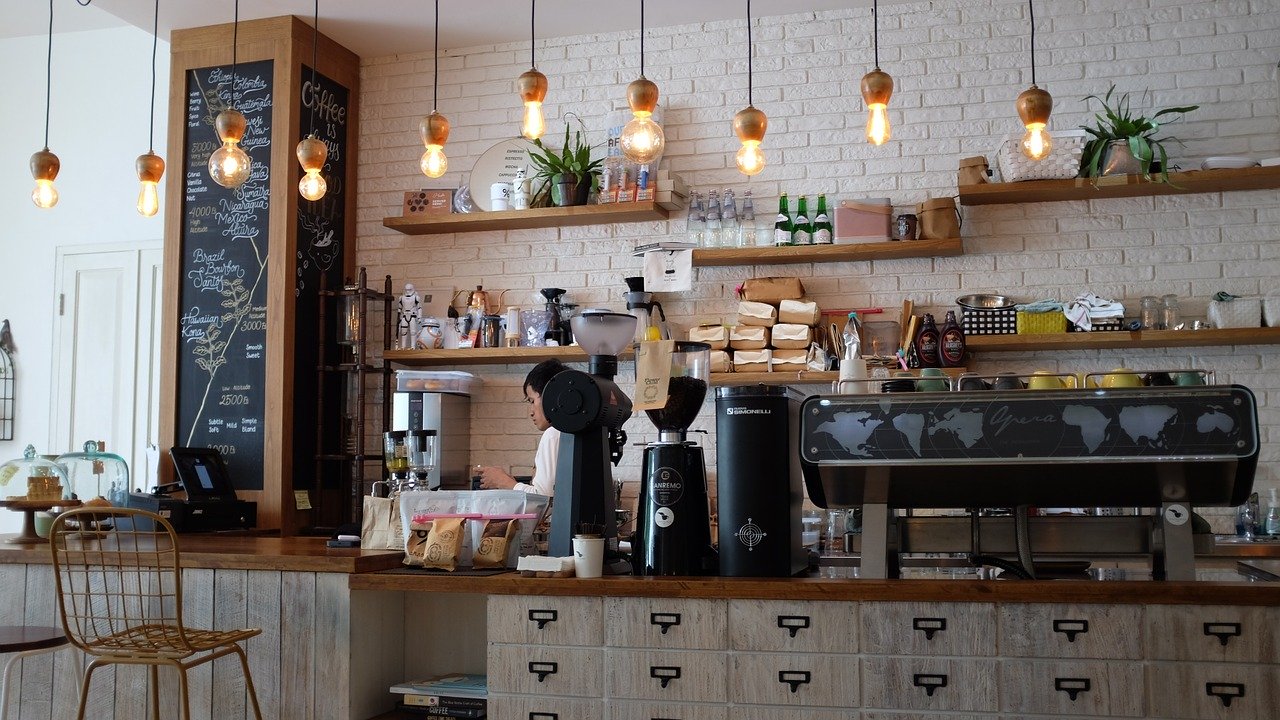