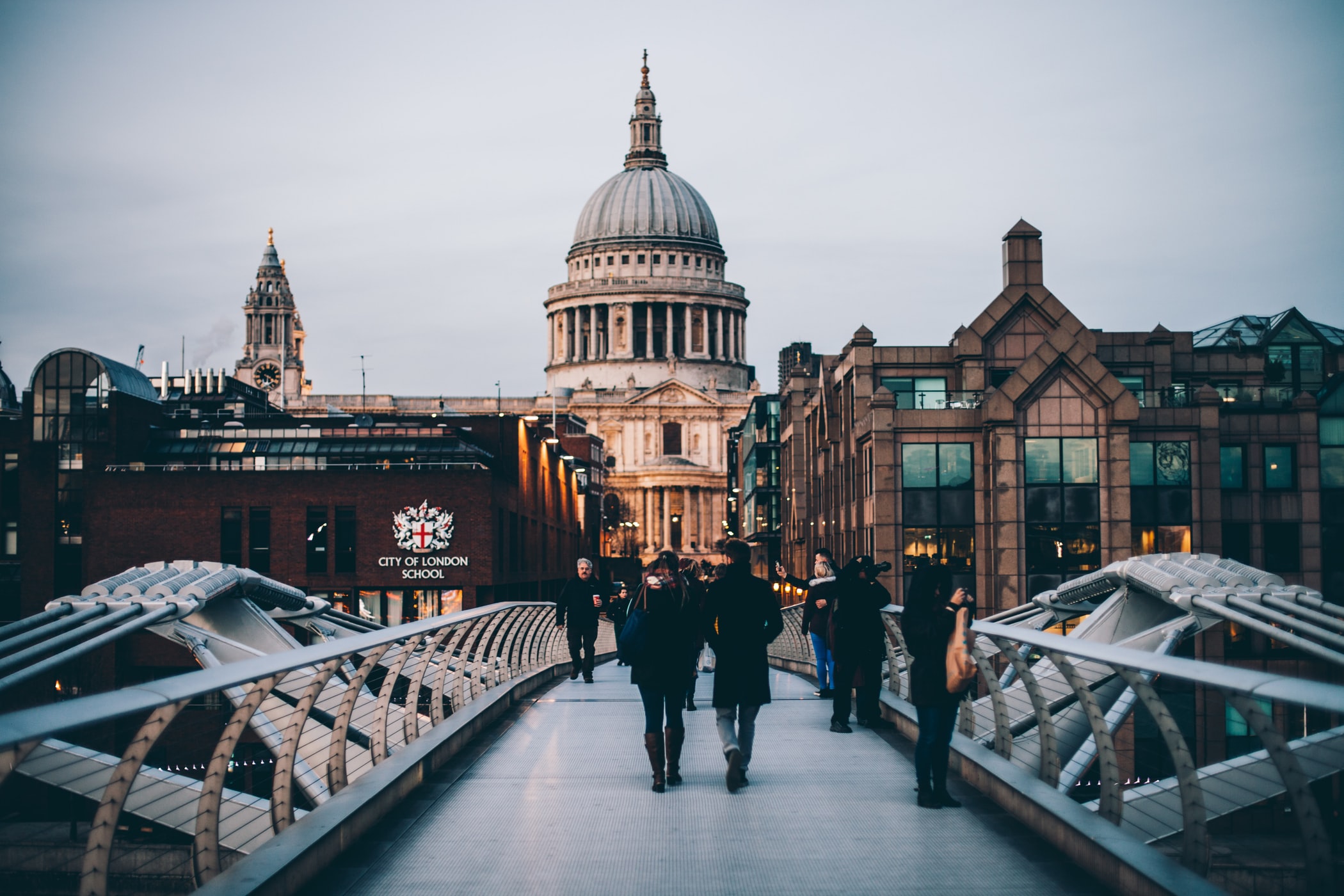 Labour’s Shadow Chancellor Anneliese Dodds has condemned Prime Minister Boris Johnson’s handling of Britain’s worsening jobs crisis as new data shows the UK economy performed much worse than any other in Europe in the second quarter of this year.

New Office for National Statistics figures released this morning show UK GDP plummeting by 20.4% in the second quarter of 20201 – the largest confirmed fall of any economy in Europe and the G7 group of nations.2 It follows a -2.2% fall in the first quarter of the year, meaning the UK has now officially entered recession for the first time since the global financial crisis in 2008/09.3

Countries across the world are falling into recession as the full impact of the Covid-19 crisis takes effect, but none have suffered such a steep fall as the UK.

The UK’s second-quarter performance compares dismally to its European counterparts, with confirmed figures over the same period showing the French economy shrinking by -13.8%, Italy’s by -12.4% and Germany’s by -10.1%. The UK is also an outlier among other G7 nations, with the US suffering a -9.5% fall in GDP in Q2 2020 and Canada provisionally dropping by -12%.

Dodds has been highly critical of the UK government’s decision to withdraw wage support for jobs and businesses across the economy, condemning it as a historic mistake that would produce a jobs crisis.

She has called instead for income support to be targeted to the businesses that are most in need, in particular in those sectors of the economy that have not yet been able to reopen and in areas that have been placed back under local lockdown measures.

Today’s GDP figures come just a day after ONS labour market overview revealed the number of people in work between April and June this year fell by the largest amount in over a decade.4 One in three firms also say that they expect to make redundancies between now and September5, and there are 730,000 fewer employees on the UK payroll in July than there were in March.6

The Shadow Chancellor has also warned that economic recovery is not possible unless and until the government gets a grip on the Covid-19 health crisis by getting test, trace and isolate working effectively in every part of the country.

“We’ve already got the worst excess death rate in Europe – now we’re on course for the worst recession too. That’s a tragedy for the British people and it’s happened on Boris Johnson’s watch.

“The Prime Minister will say there’s only so much he could do during a global pandemic, but that doesn’t explain why our economy is tanking so badly compared to other countries.

“A downturn was inevitable after lockdown – but Johnson’s jobs crisis wasn’t. Now he must take responsibility, scrap the one-size-fits-all withdrawal of wage support and bring the health crisis properly under control.”