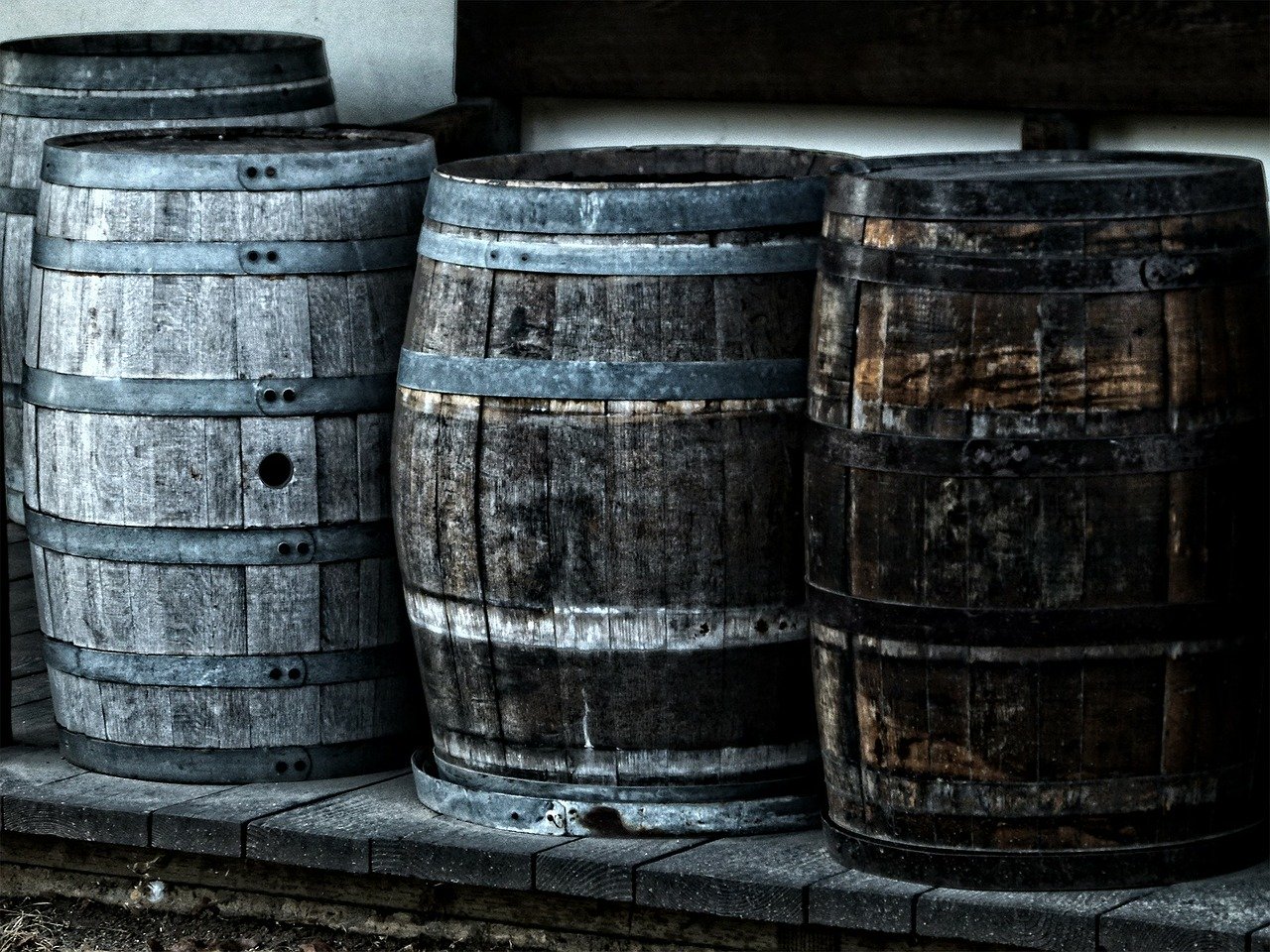 Commenting on a Written Ministerial Statement and a conversation with the Exchequer Secretary to the Treasury this afternoon on the SBR review, James Calder, SIBA Chief Executive said:

“We are hugely disappointed that the Government has today decided to reduce the threshold at which Small Brewers Duty Relief starts to taper from 5000hl of annual production to 2,100hl. SIBA has consistently argued that no brewery should lose any relief as the result of any reform.

This position is now more important than ever given the UK’s small independent brewers have not received the same level of support as the wider hospitality sector during the Covid-19 lockdown. Brewers have not been eligible for the Business Rates holiday or the £25,000 cash grants offered to the retail sector including to many pubs.

The Minister has confirmed detail on the new scheme will be published as soon as possible, But without this detail we are unable to evaluate accurately who will win and who will lose, and by how much. What we do know is that there are around 150 breweries in the UK who, pre-covid, sat between 2,100hl and 5,000hl of production volume who will under the proposals announced today see the beer duty they pay go up.

The Treasury has said that ‘a technical consultation will be brought forward in the Autumn’ with the intention of agreeing the fine detail of this reform. It is important independent brewing comes together and lobbies the Treasury to ensure that they are aware of the full consequences of their proposals.”

Commenting on the other announcements made today, James Calder, SIBA Chief Executive added;

“We welcome the Government’s fundamental review of business rates which we hope will lead to a radical and wholesale changein the way pubs and breweries pay. Under the current business rates system, per pint, a small brewer can pay a business rates 10x that of a global mega brewer and that has to change.”

On the wider Alcohol Duties Review

“The forthcoming alcohol review presents a long awaited opportunity to fully assess and address the inconsistencies within the duty system, such as why global companies can  pay a lower rate of duty on cider than the smallest independent brewer does on equivalent strength beer. We look forward to working with the Treasury to consider ways in which the system can be improved to make it easier for small companies to do their tax returns and ensure a fit and modern duty regime can continue to support our small independent brewers.” 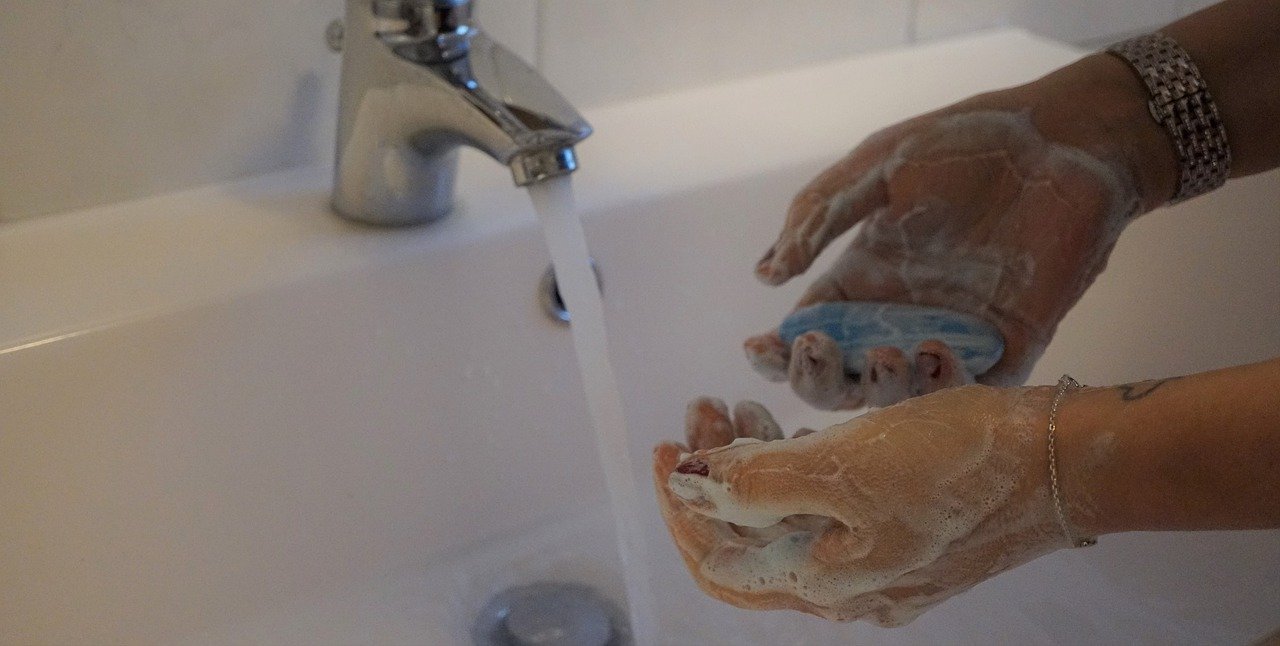 BCC Coronavirus Business Impact Tracker: Restart of the UK economy “still in first gear” with businesses operating at just half of normal capacity

BCC Coronavirus Business Impact Tracker: Restart of the UK economy “still in first gear” with businesses operating at just half of normal capacity