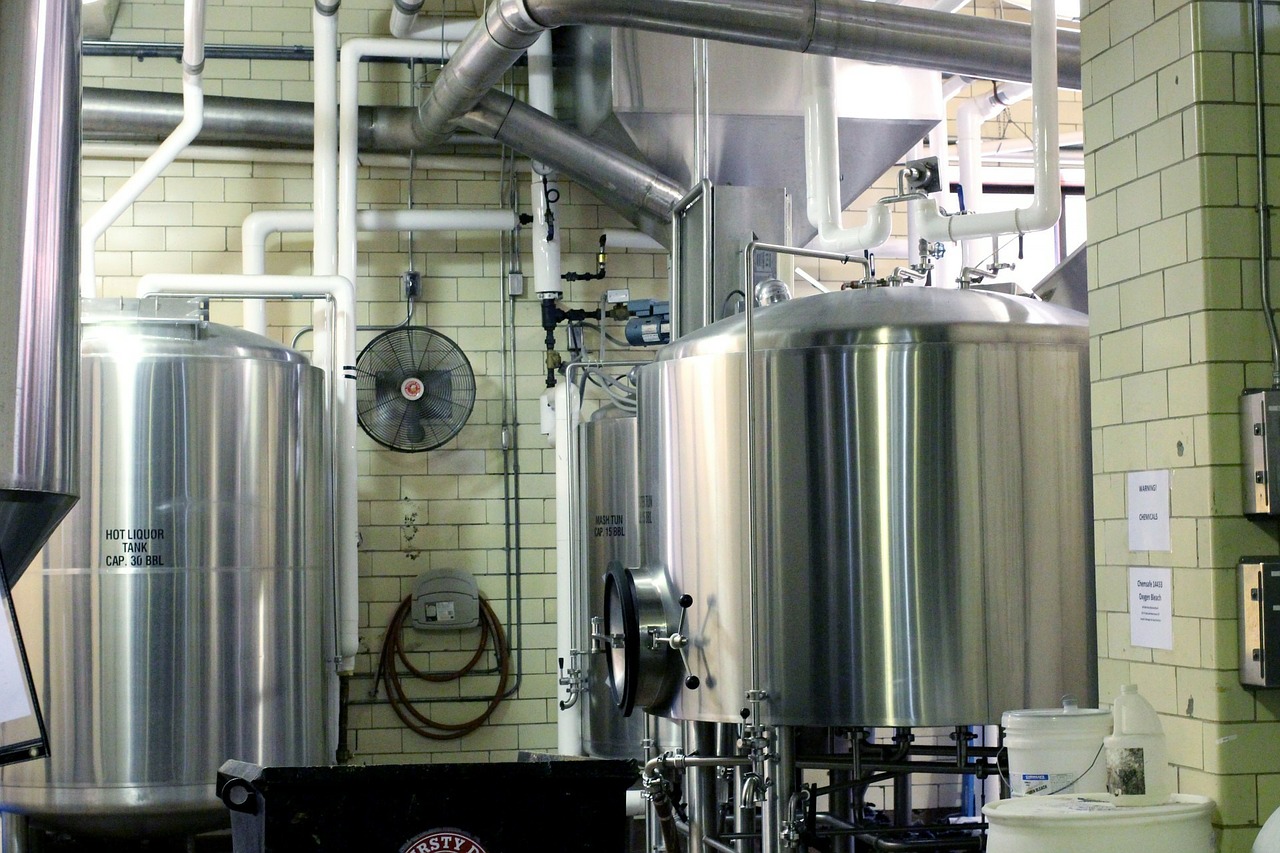 The UK Government must urgently rethink its planned changes to its Small Brewers Duty Relief or risk pushing many small breweries to the brink as they navigate through the current economic crisis, the SNP has warned.

Earlier this year, the UK government concluded its review of Small Brewers’ Relief (SBR) and announced that it is seeking to reduce the threshold from which firms are entitled to the full value of the relief from 5,000hl of annual production to 2,100hl.

The move has already raised concerns within the industry – including the Society of Independent Brewers (SIBA) – that it would result in small breweries across Scotland facing increased financial costs and put them at a severe disadvantage compared to bigger firms.

In a letter from SNP MPs to the Secretary of State for Environment, Food and Rural Affairs George Eustice MP, the party has urged the UK government to engage with SIBA and to step back from imposing this unnecessary threat to small breweries already hit hard by the coronavirus crisis.

This follows a letter from the Scottish Government to the UK government on the subject last month.

SNP MP Owen Thompson, who has a number of successful small craft brewers in his constituency of Midlothian, said:

“Scotland’s small brewery industry has been recovering and growing in recent years, and as many navigate through the devastating impact of the coronavirus crisis, support needs to be strengthened to secure their future and to protect jobs.

“However, the UK government’s proposed plans to reduce the threshold at which Small Brewers Duty Relief starts to taper from 5,000hl of annual production to 2,100hl, is a dangerous move which risks pushing many small breweries to the brink and shutting down for good.

“This relief has played a key role in the resurgence of the brewing industry in Scotland, which by some estimates is now worth around £500m in turnover each year to the Scottish economy and supports over 8,000 jobs.

“That is now all at risk with the proposed changes to SBR and announcement of a consultation detailing the new measures and taper levels.

“The move has already caused widespread concern across the small brewing industry, with the Society of Independent Brewers (SIBA) outlining counter proposals to protect small breweries. It is critical that if the UK government does not want to see the collapse of many small breweries then it engages with SIBA and MPs.

“The relief in its current form is vital in helping smaller craft brewers compete in the marketplace dominated by large and global brewers.

“I – along with my SNP colleagues in Westminster – have written to the Secretary of State for Environment, Food and Rural Affairs urging him to reconsider the move, and to instead explore measures that secures the future of the industry at this difficult time.”

Correspondence relating to the economic impact of COVID-19

Correspondence relating to the economic impact of COVID-19