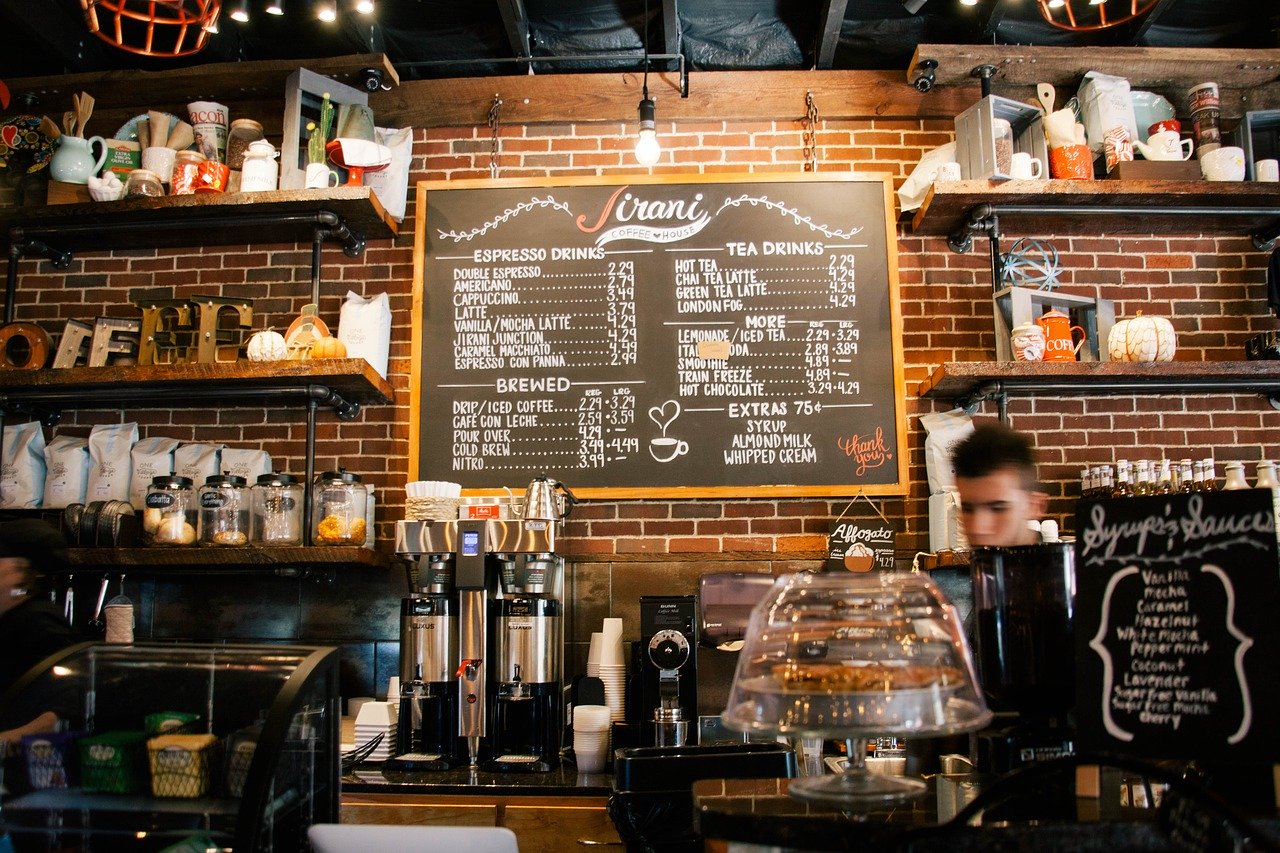 Three-and-a-half months since their enforced closure, the great British pub is set to return next weekend. Tastes for alcohol have certainly not subsided during the lockdown, with alcohol stores being one of only two retail channels to see an uptick in sales volumes since the start of the crisis. Nevertheless, the long-awaited call of draught beer, pub lunches, and social interaction will see many substitute home-drinking for a return to public houses, much to the delight of landlords up and down the country.

Though a majority of the population remain cautious about a return to drinking establishments, a considerable proportion look set to wet the whistle almost immediately. Industry surveys suggest that around 35% of adults will return to pubs within a week of being permitted to, with a substantial proportion of these expected to do so during the very first weekend.[1] As such, we forecast some 6.5 million pub trips to be made on the weekend of reopening, 1.5 million more than would be the case on a given weekend in more ordinary circumstances.

The much-anticipated reopening of pubs will also see consumers loosen their purse strings significantly. We estimate that fifteen weeks’ worth of pent-up demand will see pubgoers up their spending by around 32% over the weekend, also factoring in any potential price increases as well as the spending spike traditionally seen in the summer months. This spending increase will be roughly equivalent to 2.1 extra pints of lager or 1.9 extra glasses of wine. Combining this more lavish spending with the higher number of visitors means that total turnover for England’s pubs is set to reach £210 million over the 4th July weekend, roughly 72% more than average takings on any given weekend.

The longer-term outlook for the pub industry may not be so rosy, however. Many within the wider hospitality industry had warned that the need for two-metre social distancing rendered a majority of businesses unviable. Though the replacement of this rule with a new ‘one-metre plus’ recommendation means that many more pubs will now be able to return to operation, it still represents a considerable restriction for others.

The new distancing recommendations and the ability to only provide table service both contribute to a significant curtailment of pubs’ capacity, which is expected to be capped at around 70%. Inevitably, fewer punters means lower sales and slimmer margins for pubs. Indeed, we estimate average profits for those that do reopen to be just 46% of their pre-crisis levels, as dwindling sales are eaten up by fixed costs. Some establishments will be even worse hit, with the capacity limit expected to prevent around 25% of pubs from reopening, according to the British Beer and Pub Association. The combination of this means that industry-wide profitability is set to be more than 75% lower while such rules remain in place, posing a considerable threat to the industry as a whole.

These estimates for pubs’ profitability under the continued need for social distancing may still be too generous. Capacity may well be capped at 70%, but this is not to say that such capacity will always be reached. For instance, with many still encouraged to work from home, passing trade is likely to be severely limited, particularly for those establishments reliant on post-work socialising. Furthermore, the above analysis does not consider the costs associated with reopening, with pubs having to spend on the likes of safety measure implementation, staff retraining, and new equipment ahead of July 4th. As such, short-term profitability may look even more negative in reality.

While the reopening of pubs this weekend will represent a welcome step towards normality for both consumers and businesses within the industry, it is clear that the need for social distancing will severely impact both customers’ experience of the pub and the viability of pubs themselves. Indeed, so long as lingering fears around the virus continue to thwart consumer confidence, even Dutch courage won’t be enough to fuel spending beyond the initial reopening. 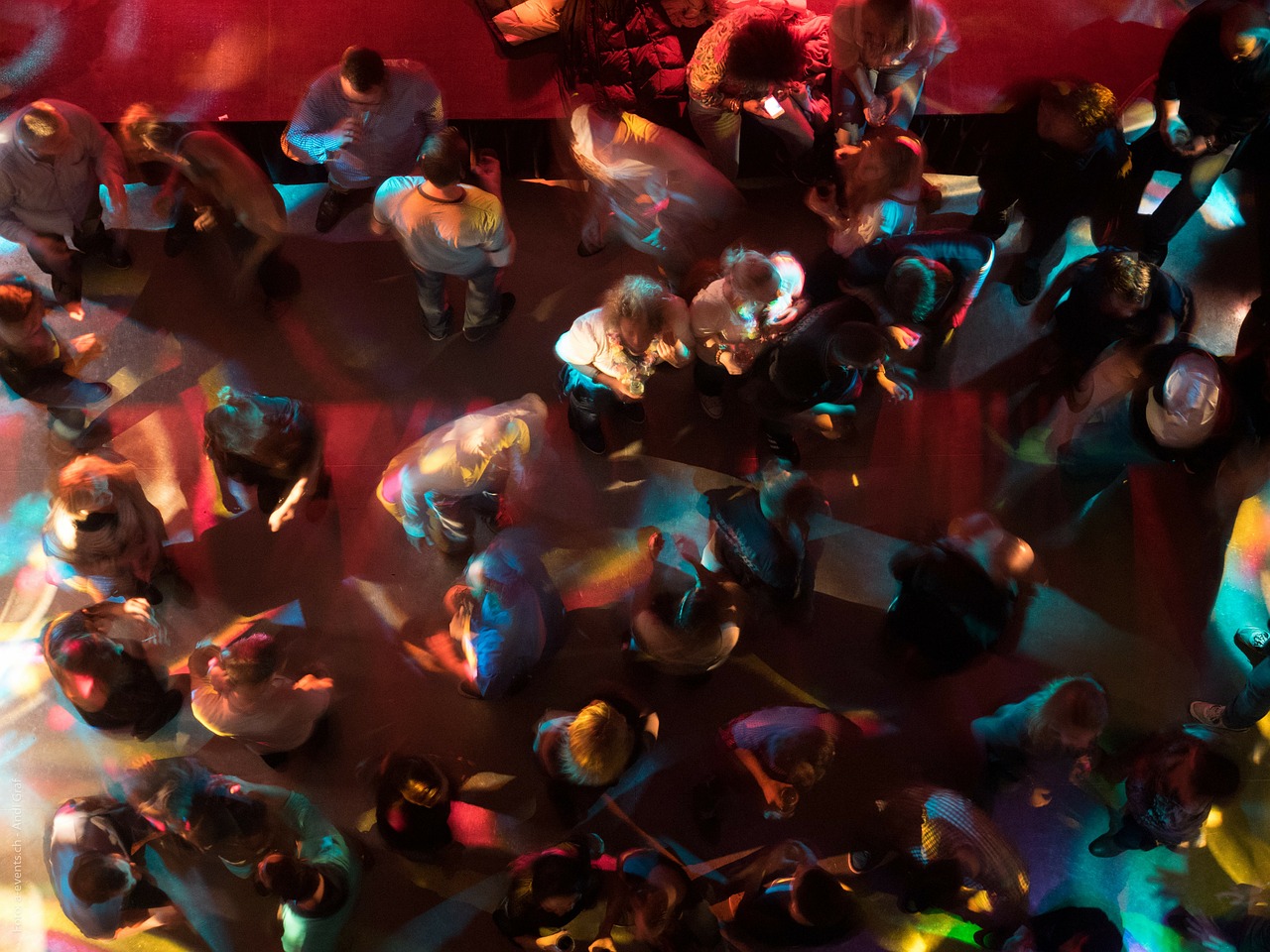 What’s Next For The Night-Time Industry?

What’s Next For The Night-Time Industry?