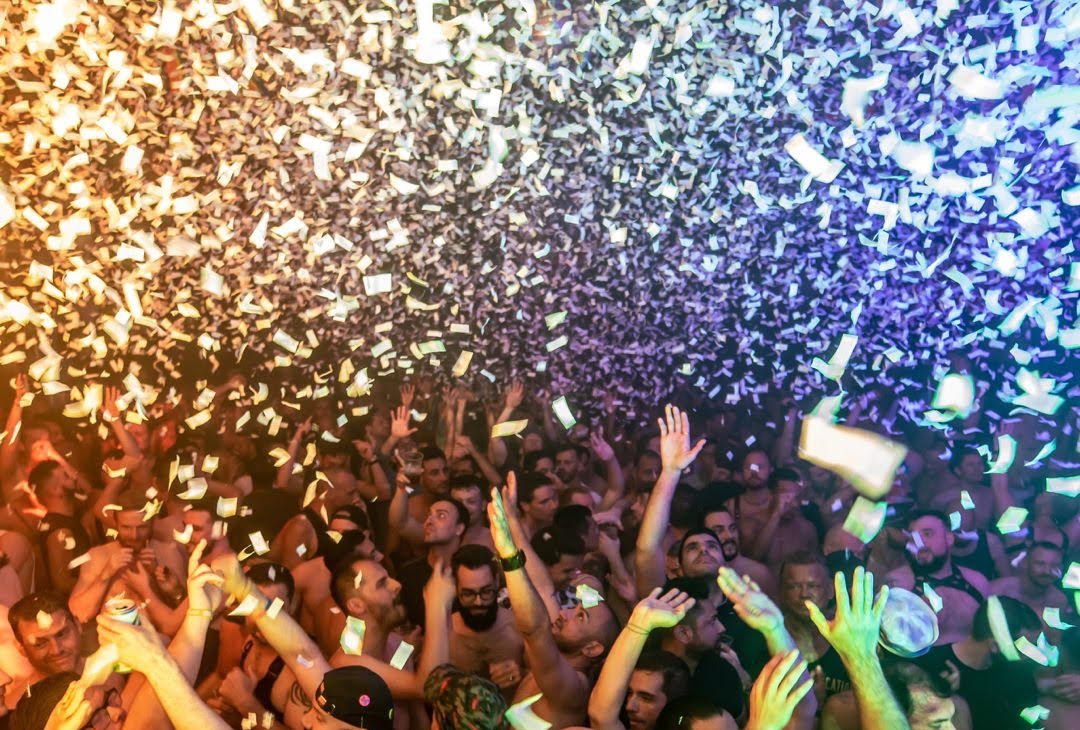 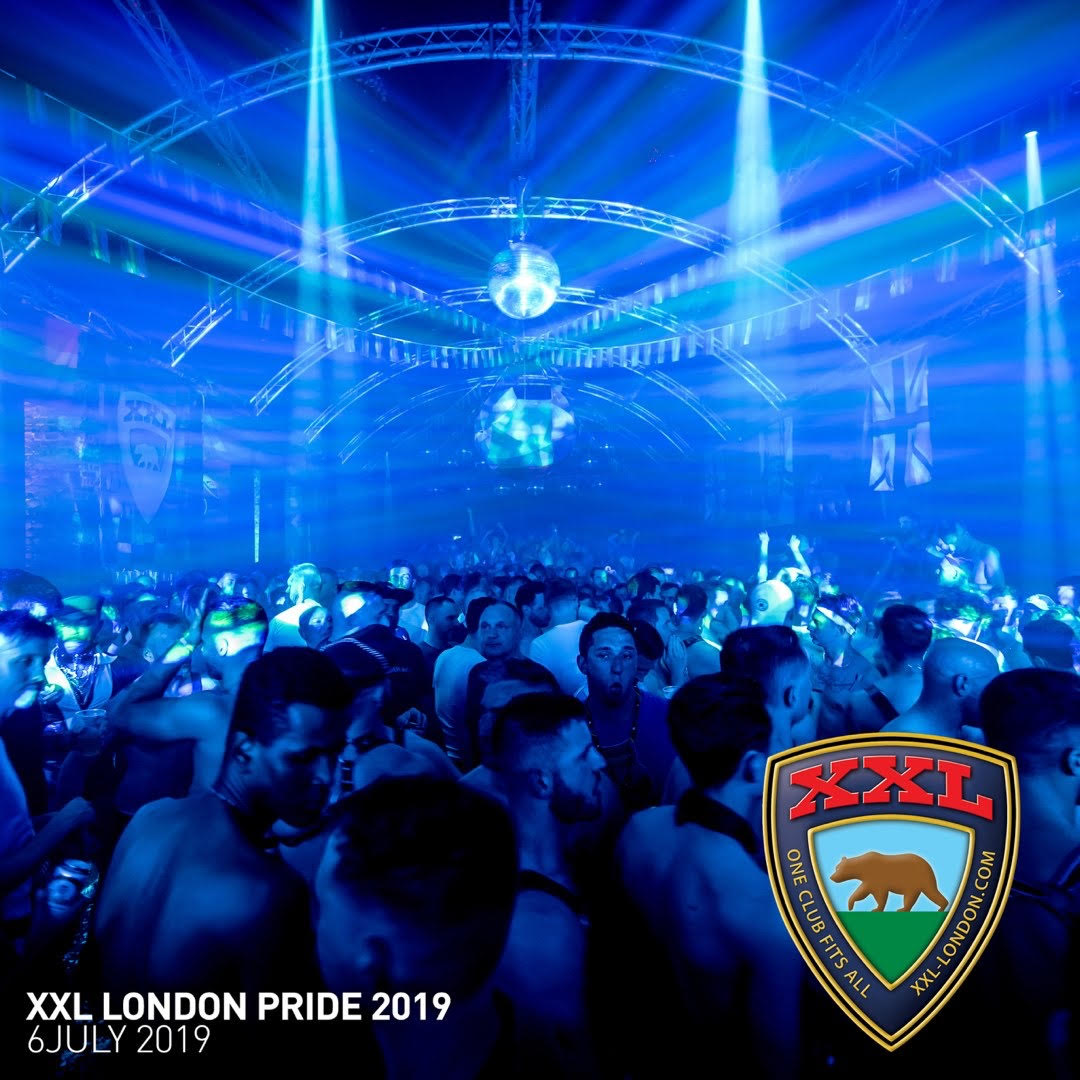 One of London’s biggest gay nightclubs is devastated as it faces closure to make way for a £1.3bn apartment, hotel and office development… The club complains of ‘social cleansing’ after being given three months to wind up. Here is what the club owners released to its members recently after receiving the news:

“My name is James Mcneill and I am here with my partner Mark Ames. We are the co-owners of Pulse, the home of XXL, currently the only LGBT+ venue in the London Borough of Southwark, and the longest-running event for gay and bisexual men in the whole of Europe.

We have operated from Pulse since 2011 and in the Borough of Southwark since 2000. In the 19 years XXL has been here we have brought tens of millions of pounds into the night-time economy. As well as local customers, our members travel from all over the world to attend our events and bring much-needed business to the hotels, bars, cafes etc in the vicinity. This ties in perfectly with the Mayor’s night-time economy plan.

However, on June 25th we were served with a 3-month eviction notice by our Landlords Ludgate House Ltd and as a result, XXL is currently due to close in September.

We are the last Gay venue in Southwark. We have heard in countless meetings with the council how the Gay community is really important to Southwark, but now the only place for that community to meet in Southwark is being closed down.

This began in 2012 when the site was first considered for redevelopment. The developers at the time claimed that a gay venue was a barrier to redeveloping the site. The council was also instructed by the mayor’s office to do an impact assessment on the loss of the Gay Venue. Instead of this happening the planning department overturned our existing planning. This lead to an appeal from us, after which the Adjudicator advised Southwark Council’s planning department to go back and speak to the developers and tell them to integrate our business into the proposed scheme. Throughout this process, we felt that the council planners were on the side of the developers and were not interested in helping us maintain an LGBT+ venue on the site.

As far as we were concerned, however, the adjudicator’s advice meant that the developers were now committed to working with us to find a way to integrate Pulse and XXL into the redevelopment. We were then approached by Native Land on who act on behalf of Ludgate House Ltd, saying they were planning to serve us notice.

We got in touch with the Mayor of London and his deputies and received standard rejection letters saying it was not their jurisdiction. We set up a meeting with Native Land ourselves about developing the space into an LGBTQ cultural centre. We offered to move out while the work took place and, as the talks progressed and we developed plans and business models to fund this space ourselves. However, on June 25th of this year, an eviction notice was served.

We feel that the developers have lied to us about wanted to work together – all the time they were planning to evict us and obtain vacant possession of the property. We fought the eviction notice in the courts,  pulling in expert witnesses and supplying the courts with specialists reports, but we were heard in front of a judge who was not a property expert. He said we were just a nightclub and as this was nearly a two billion pound development we could not expect to be accommodated.

Across London, other local councils are taking action to help preserve LGBT+ venues which are under threat. In Tower Hamlets, the council created a planning policy to help protect the Joiners Arms as an LGBT+ late-night venue. Just this month Camden Council issued a unique planning classification to ensure that the historic Black Cap will retain a cabaret and community space for the LGBT+ community.

On behalf of Pulse, XXL and the wider LGBT+ community we are appealing to you, the councillors that makeup Southwark council to join these councils in valuing and protecting its LGBT+ heritage. XXL is not “just a nightclub” – we have over 100 thousand members, just over 30% of that is from overseas, our clientele range from 18 to over 80 years old from every type of background and ethnicity and they have come to view Southwark as their LGBT home.

We have proposed a centre that would be a jewel in the crown of Southwark. Unique to anywhere in London and the UK it would champion the LGBTQ + community. It would be a model that could be adopted throughout the country with Southwark having the flagship.

We, therefore, ask the council to adopt a supplementary planning document with measures to protect LGBT+ spaces in the borough, to ensure that there is space allocated on the Sampson House for our proposed LGBT+ cultural venue and to help us fight to keep XXL in the London Borough of Southwark.”

Please show them your support and create awareness through social media streams as this needs to be heard! 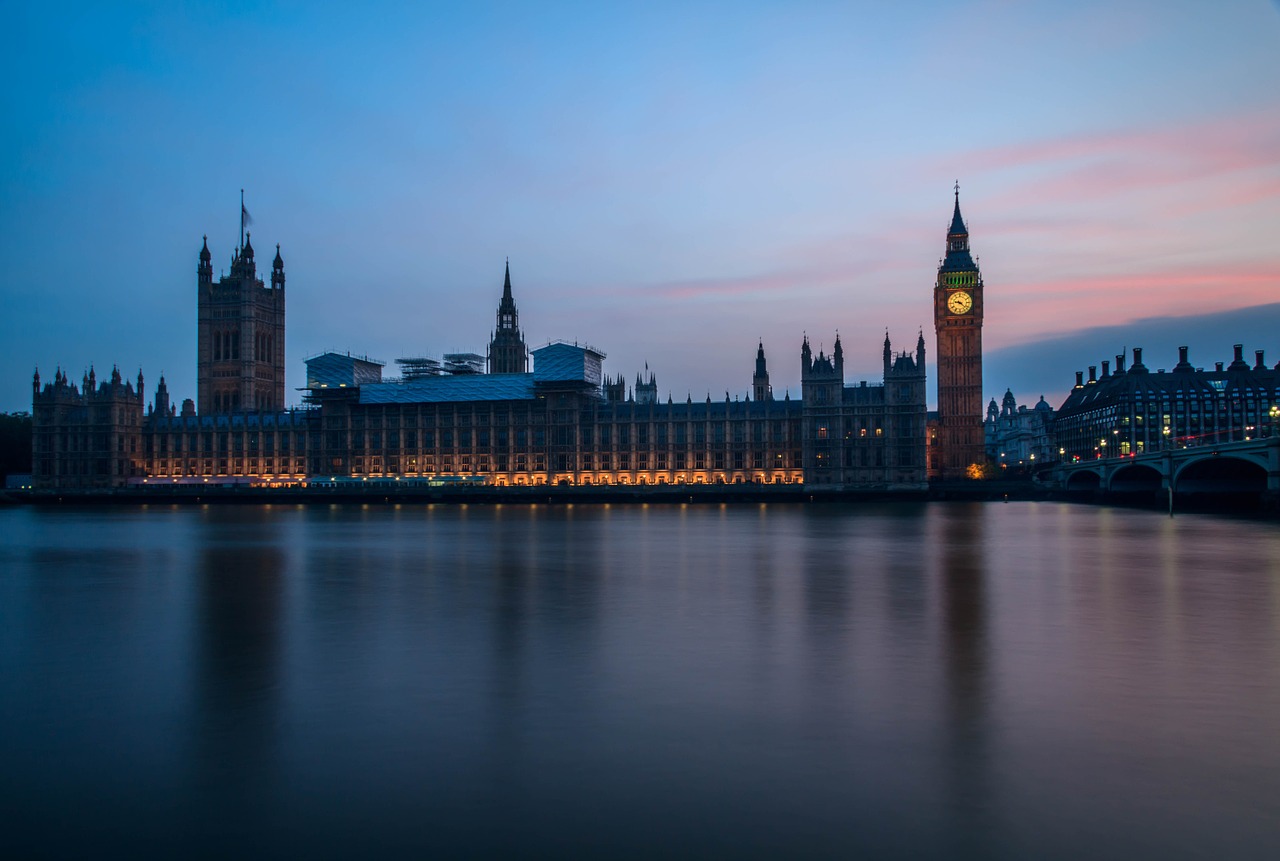